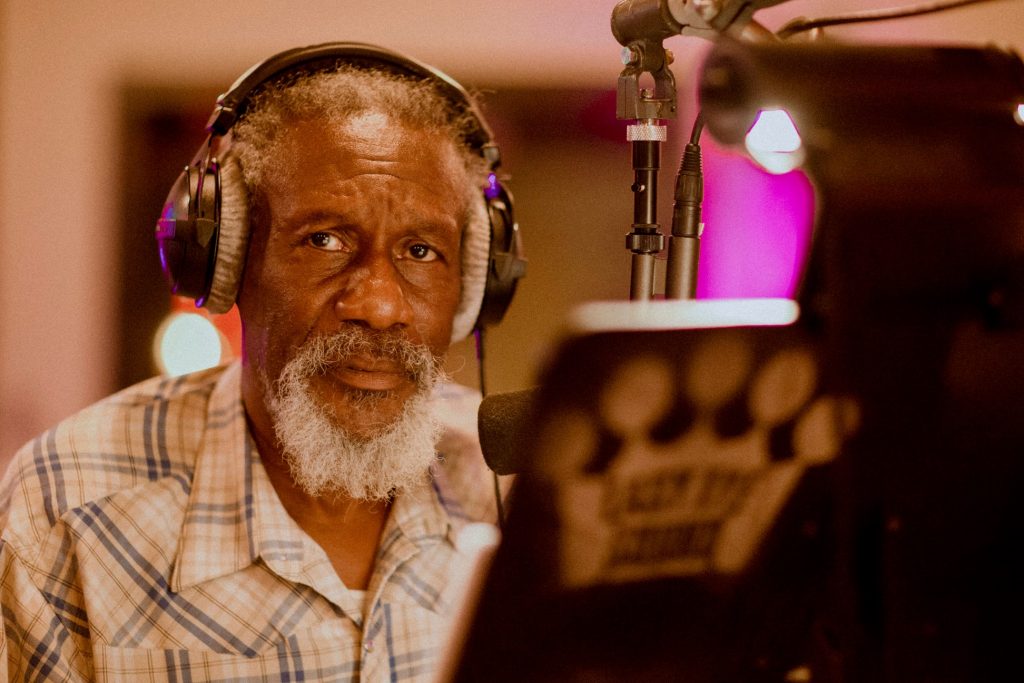 Robert Finley debuted the title track from his Dan Auerbach produced record, Sharecropper’s Son — A soulful chronicle of Robert’s life growing up in Louisiana, where his family worked as sharecroppers during the Jim Crow era south. Robert also performed on CBS This Morning Saturday’s Saturday Session on May 1, and will be performing at this year’s Pilgrimage Music & Cultural Festival in September. 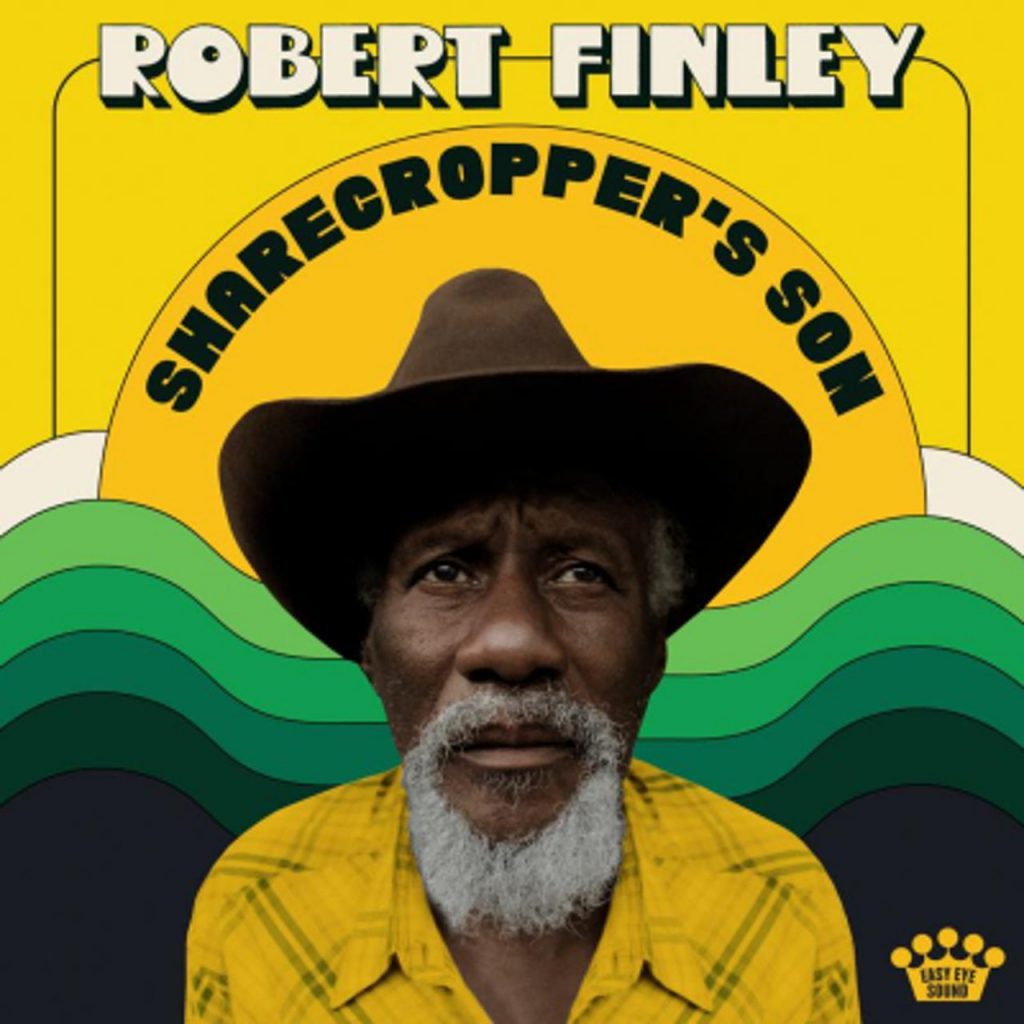 The career defining new album from “the greatest living soul singer” will be released via Easy Eye Sound on May 21, 2021. A soulful masterpiece written by Finley and co-written by Auerbach, it features blues veterans and studio legends who have worked with everyone from Elvis to Wilson Pickett.

“I’m born to tell my story and where I come from. Even though the cotton fields weren’t a pleasant place to be, it was real and a part of my life. I came from the cotton fields to Beverly Hills, and I think it’s a story worth telling. ” Finley said, adding, “My dad was proud and full of pride growing up. He didn’t want to be seen in the welfare line, so he worked hard in the field and did things his way and would go hunting to bring home food for us.”

Finley is an army veteran and was a skilled carpenter before losing his sight in his 60s to finally pursue his musical dream. He has overcome divorce, house fires, an automobile accident and is legally blind following losing his sight due to the medical condition, glaucoma, which forced him to retire from carpentry and finally pursue his long delayed music career. Finley believes his sight was improved by the power of prayer, and his faith has also helped him focus on launching his music career in his 60’s. According to Finley, “losing my sight gave me the perspective to see my true destiny.”

The fire behind the conflagrant performances on Sharecropper’s Son is ignited by Finley, who has cited a range of vocal influences, including Al Green, Jimi Hendrix, Ray Charles, Elvis, James Brown and The Beatles, all inspiring his genre diverse and formidable vocal approach, which take center stage and encapsulate his remarkable life. Finley’s tales of pain and joy uplift as he shares his belief that you are never too young to dream and never too old to live.

Sharecropper’s Son will be released on May 21 on Easy Eye Sound. There will be an exclusive sunrise yellow vinyl, available from the Easy Eye Sound store only. To pre-order and for more information please visit: https://found.ee/sharecroppersson