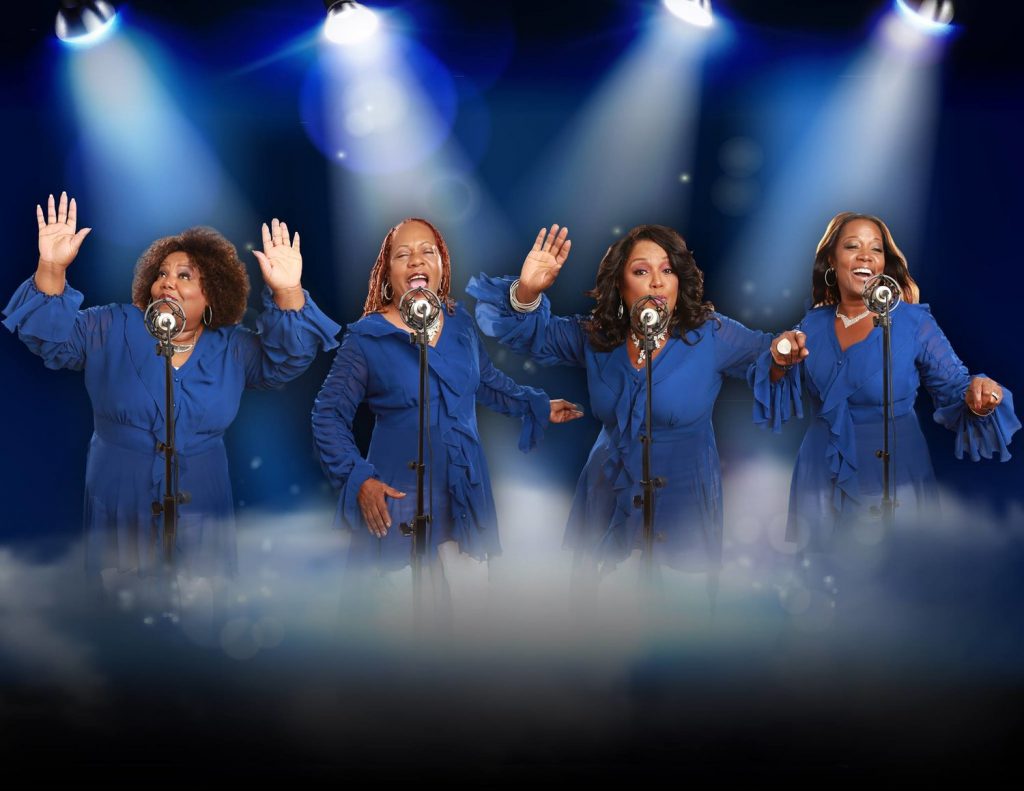 The McCrary Sisters sing a unique style of gospel; influenced by classic soul, Americana, blues and R&B, they bring an indescribable joy to singing. Dynamic, powerful and thrilling are just a few words to describe The McCrary Sisters’ live performances. They return to the spotlight to release a thrilling new rendition of “Amazing Grace” written to the music from “House of the Rising Sun.” 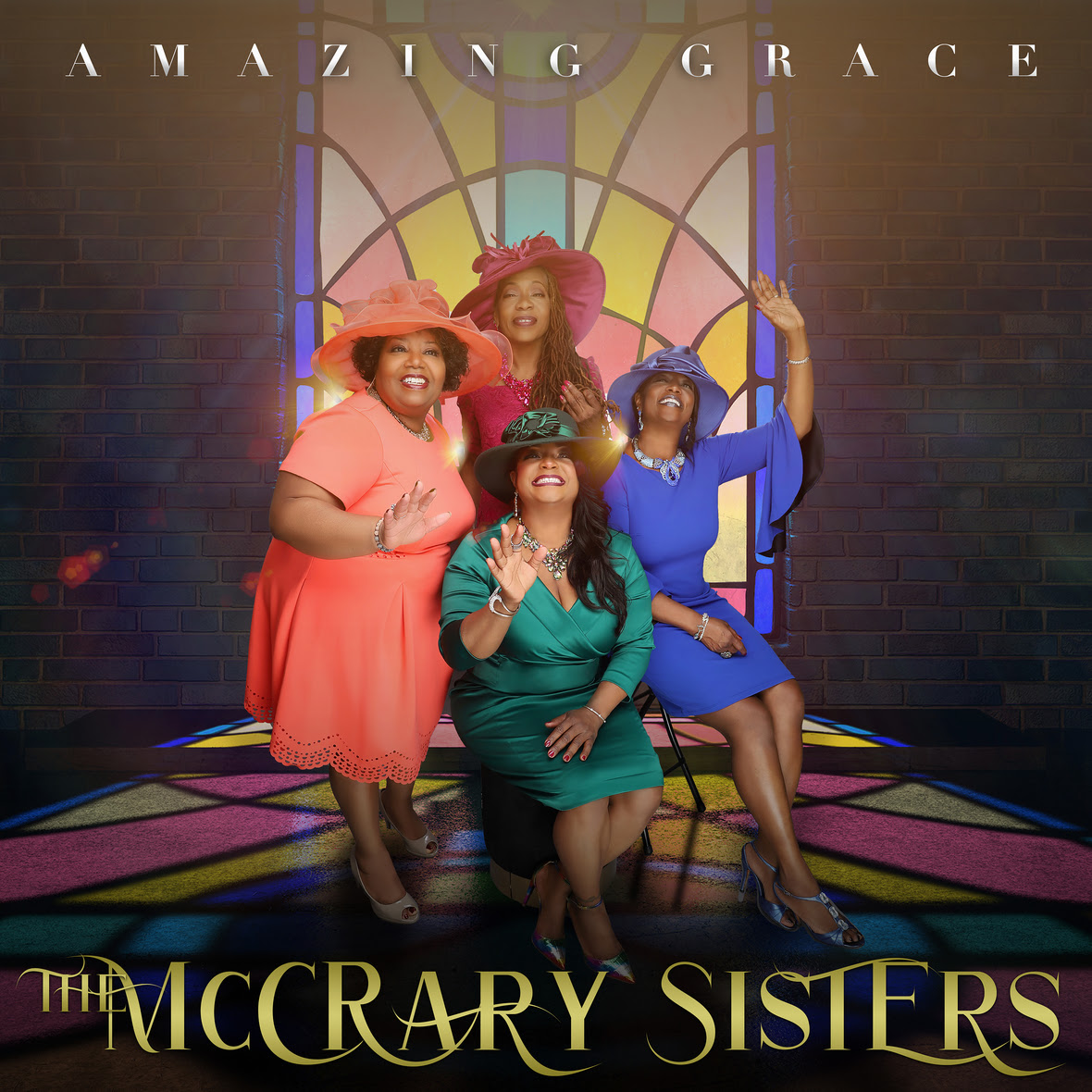 It was originally recorded by the Blind Boys of Alabama, who performed regularly with The Fairfield Four — the legendary quartet of whom the sisters’ father (the Reverend Samuel McCrary) co-founded, so it has special meaning for them. This era seemed perfect to re-introduce this song, the sisters explained, saying, “With all that’s going on in this world: death, loneliness, sickness, hurt, grief and pain, we the McCrary Sisters need to tell the world that God’s amazing grace is enough to get us through it all.”

Recorded at Nashville’s Studio PunchUp, the track was produced by the Sisters with assistance from Phil Hughley, who also contributed the searing lead guitar that buttresses the gorgeous vocals with richly toned blues.

Steeped in tight soulful harmonies, the Sisters will have the audience dancing in the aisles celebrating life with words of hope and love. The sisters were raised in harmony, singing at home and at their father’s church, but word soon spread of their individual accomplished voices and each began sharing the family vocal legacy as solo artists with a wide range of performers to include Bob Dylan, Elvis, Isaac Hayes and Stevie Wonder.

While bloodlines and resumes are all well and good, nothing can prepare you for the experience of hearing The McCrary Sisters LIVE. No words can describe the power, and passion and pure soulfulness of The McCrary Sisters–Ann, Deborah, Regina, and Alfreda. Hear them once, and you will never be the same.