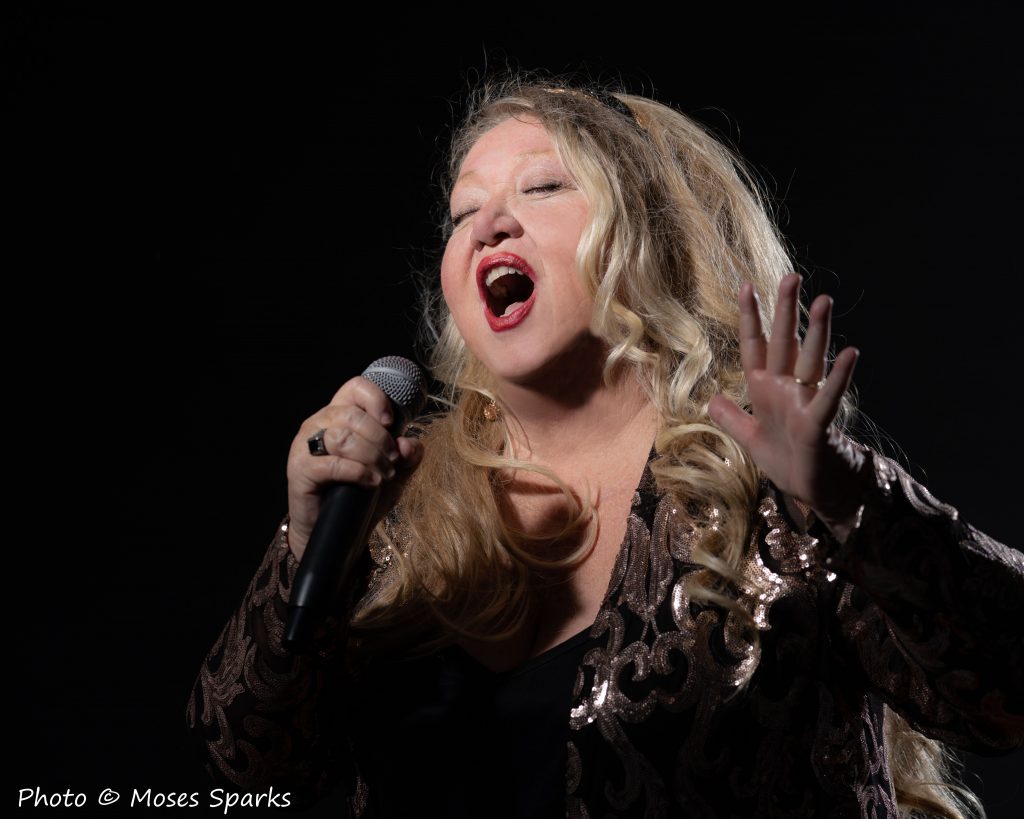 Memphis Moonlight, the fifth studio album by singer songwriter and vocal powerhouse Deb Ryder, is undoubtedly her best effort yet. This ever-rising blues diva shows she is in stellar form delivering superior lyrics and musical arrangements on all thirteen original songs. Produced by Grammy Award and Blues Music Award winner Tony Braunagel, Co-Producer and Executive Producer Ric W. Ryder, this record covers a myriad of styles from blues to roots, both traditional and contemporary, and proves why she deserves her many accolades! 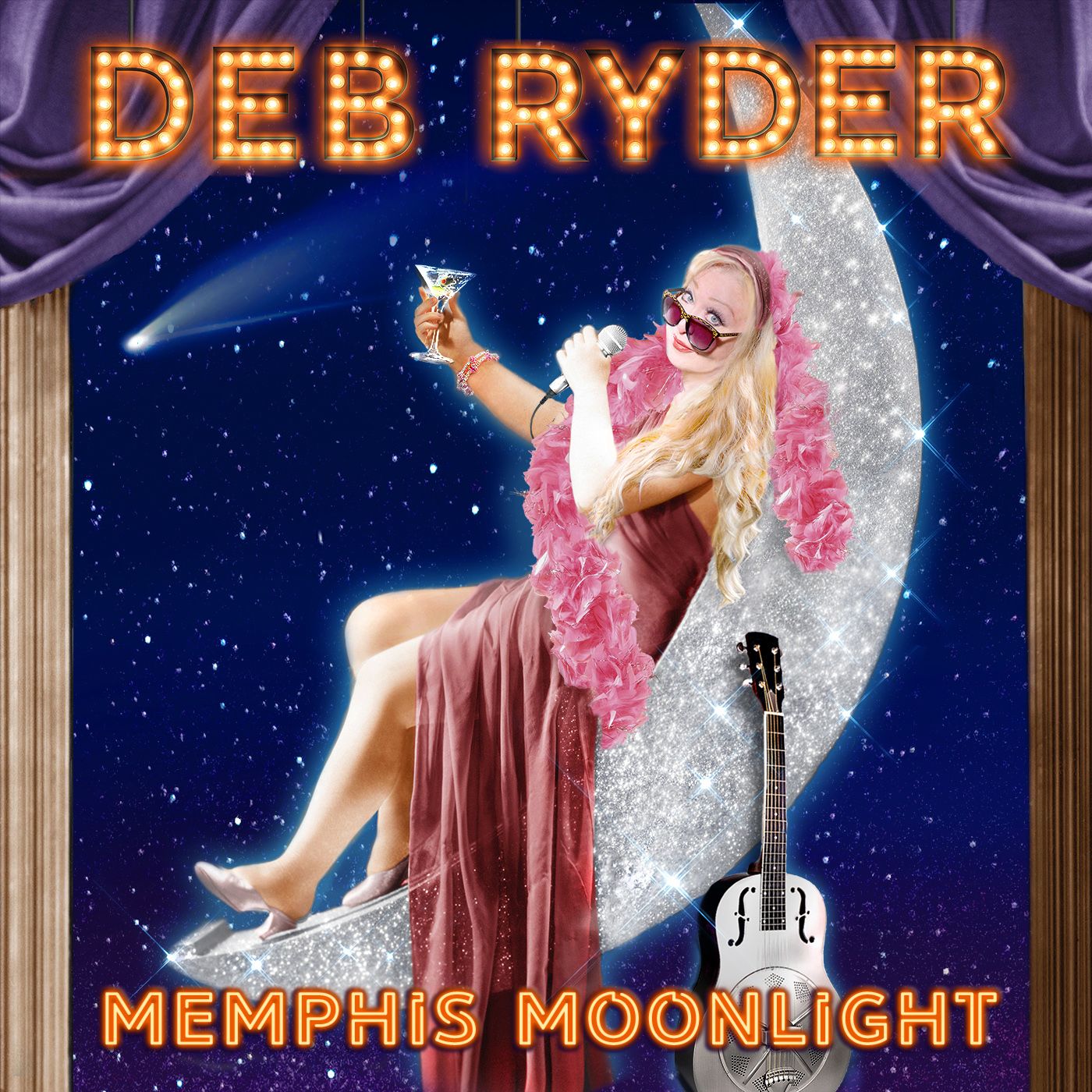 Today we bring you the exclusive world premiere of her new song “Second Chances” from the album.