Yola Releases Video For New Single ‘Stand For Myself’ 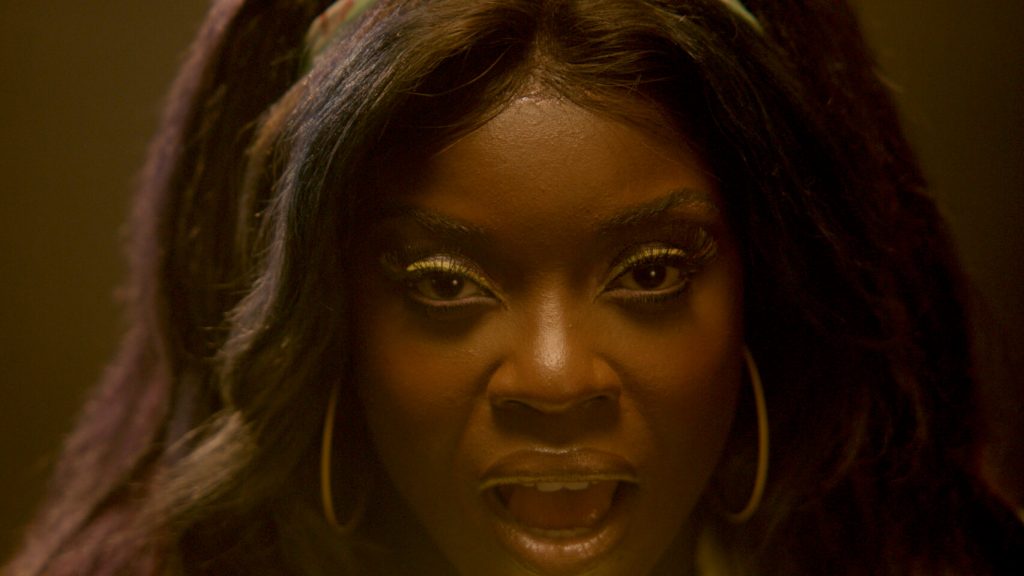 Yola has released the video for the title track of her anthemic new album, Stand For Myself, which will be released via Easy Eye Sound on July 30, 2021. The single debuted Wednesday with a powerful new video, directed by Allister Ann. The clip features Yola escaping from a world that has entrapped her, on a vintage motorcycle whilst depicting a nuanced definition of Black female strength and drawing on visual references from the music videos from her childhood. 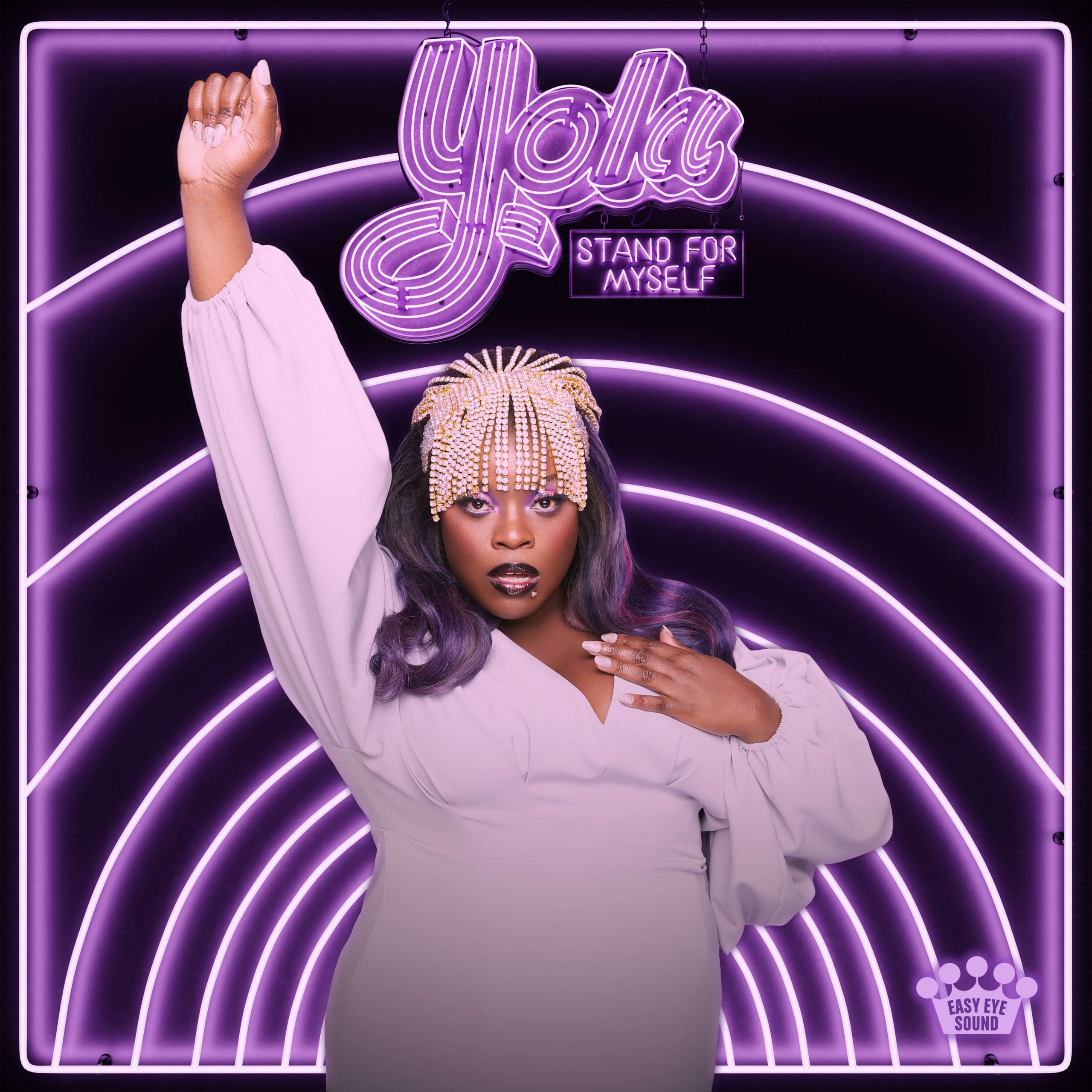 “My school years were during the 90s and 00s, and Missy Elliott’s videos were always aesthetically superior to me.” Yola stated, adding “I feel that the video is set in the antechamber to freedom. The feeling of escaping something truly oppressive and heading towards an unknown with a sense of hope and choice you haven’t felt in a long time. We all have the capacity to go through this process in our own minds, I kinda look like a superhero at times, but I’m not. I’m just a person trying to be free.”

Yola co-wrote the song with Dan Auerbach, Hannah V and Natalie Hemby and it features The McCrary Sisters on background vocals. The track reflects on Yola’s belief in the possibility of paradigm shift beyond the mental programming that creates tokenism and bigotry, which have deeply impacted her personal life and professional career. “The song’s protagonist ‘token,’ has been shrinking themselves to fit into the narrative of another’s making, but it becomes clear that shrinking is pointless.”

Yola added, “This song is about a celebration of being awake from the nightmare supremacist paradigm. Truly alive, awake and eyes finally wide open and trained on your path to self actualization. You are thinking freely and working on undoing the mental programming that has made you live in fear. It is about standing for ourselves throughout our lives and real change coming when we challenge our thinking. This is who I’ve always been in music and in life. There was a little hiatus where I got brainwashed out of my own majesty, but a bitch is back.”

Stand For Myself traces a musical thread to Yola’s most eclectic musical inspirations. From the seminal albums Yola discovered via her Mother’s 70s record collection, to her love of eclectic British radio, which featured a fluid mix of 90s neo soul, R&B and britpop—all which soundtracked her childhood and teenage years in Bristol, England. Yola experienced prejudice throughout her childhood and career and navigated these experiences, as well as homelessness in London and stress-induced voice loss to launch her solo career in 2016. She achieved breakout success with her debut album, Walk Through Fire, which landed her four GRAMMY® nominations including Best New Artist, critical acclaim and fans from Elton John to Mavis Staples.

Yola will be one of few artists to perform at both Newport Folk and Newport Jazz in the same year, when she joins the lineup of both events this summer. She will also be performing dates with Chris Stapleton on his rescheduled tour in 2021 and will headline The Ryman Auditorium in 2022.

Pre-Order Stand For Myself