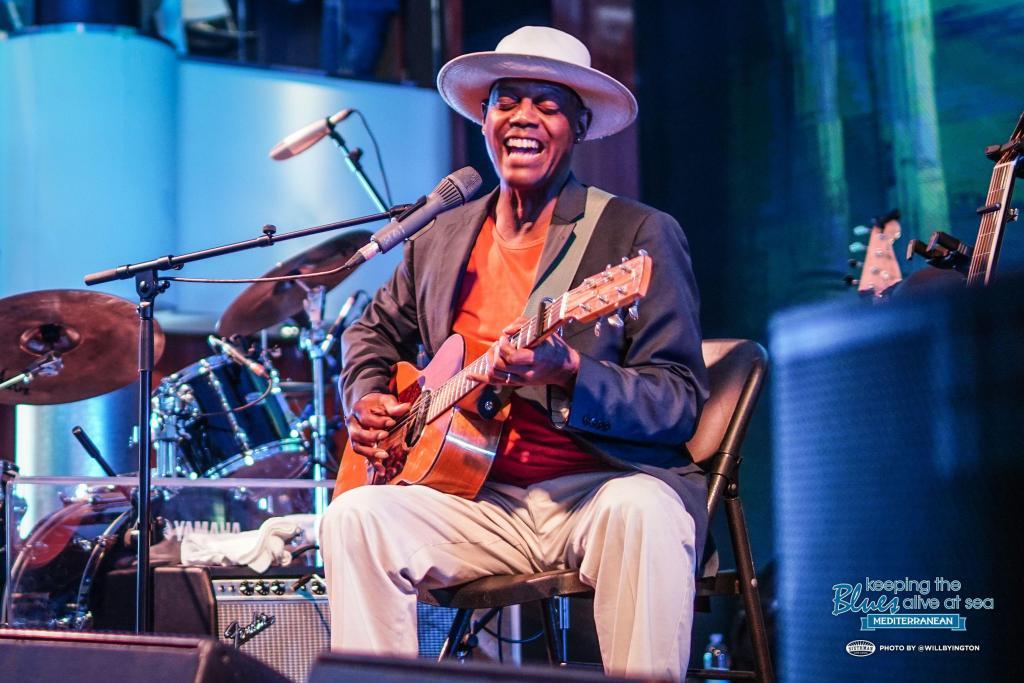 When Eric Bibb embarked on the title song that would galvanise the Dear America album, the fiercely literate and historically informed songwriter found himself unpacking a seven-decade relationship with a partner of dramatic extremes. “It’s a love letter,” he explains of the record’s root concept, “because America, for all of its associations with pain and its bloody history, has always been a place of incredible hope and optimism.” 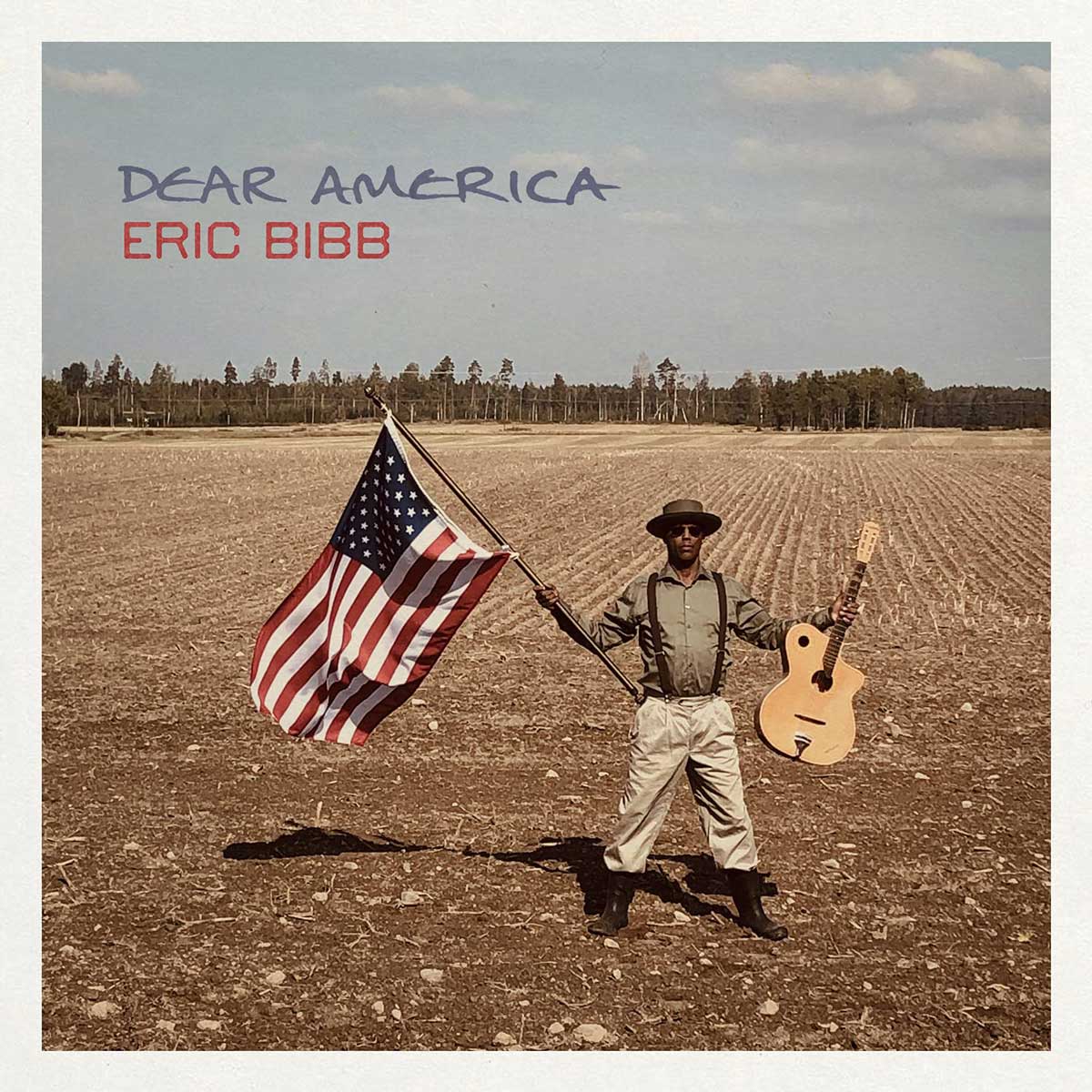 With the release of a new single “Whole World’s Got The Blues,” the Grammy-nominated guitarist and troubadour Eric Bibb announced his signing to Provogue Records / Mascot Label Group on and the anticipated release of this new album on August 20th. “The title of ‘Whole World’s Got The Blues’ refers not only to the current global pandemic challenging us all but also to the fact that music-lovers around the world love the blues,” comments Bibb. “Recorded in New York City with ace producer Glen Scott, this track features legendary drummer Steve Jordan, world-renowned bass player Tommy Sims and the phenomenal Eric Gales on lead guitar. We can’t wait for you to hear it!”

It’s easy to point to Bibb’s accomplishments, which include a career spanning five decades, recording with folk and blues royalty, two Grammy nominations and multiple Blues Foundation awards, and a following that crosses borders and continents. To meet Eric is to be struck by both his humility and his warmth. He is remarkably centered, with convictions that are based on the values of the civil rights movement of the 1960s. Eric’s music works in service of that dream, holding out hope for a new world. He challenges us to do better, to reach higher, and to strive harder. Like Mavis and Pops Staples, he wants to take us there.

Eric’s father, the late Leon Bibb, was an activist, actor, and folk singer who marched at Selma with Dr. Martin Luther King. Eric’s youth was spent immersed in the Village folk scene. Artists like Bob Dylan, Joan Baez, and Pete Seeger were visitors to his home. He was deeply influenced by Odetta, Richie Havens, and Taj Mahal, and he has melded all of those influences into his very own style.

An artist who preserves the best traditions of pre-war blues while continually expanding his own oeuvre, Eric is often referred to as a “bluesman,” but troubadour is the word that describes him best. He slides neatly between genres as he builds bridges with musicians from the UK and Europe, pickers from North America, and Kora players from West Africa. His collaborations with the likes of Michael Jerome Browne, JJ Milteau, Danny Thompson, and Habib Koite have produced music that is both ecstatic and exquisite.