For Quinn Sullivan, Buddy Guy Was Only The Beginning 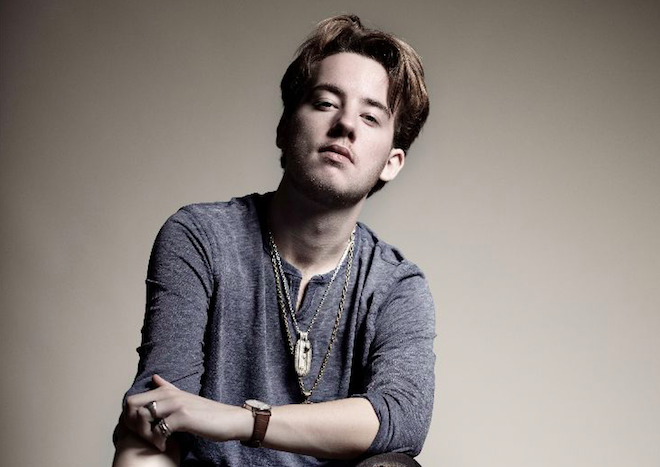 There is that moment in time for every child prodigy when he or he realizes that they no longer can rely on being cute as a major function of their appeal. It may not be a moment. It can be a gradual realization, but inevitably it determines whether or not they continue to be a major force in the marketplace. Quinn Sullivan began taking guitar lessons at three. He first played guitar on stage with Buddy Guy at age seven and now at 21 he is declaring himself a lifer in this business with the release of his fourth album, Wide Awake. 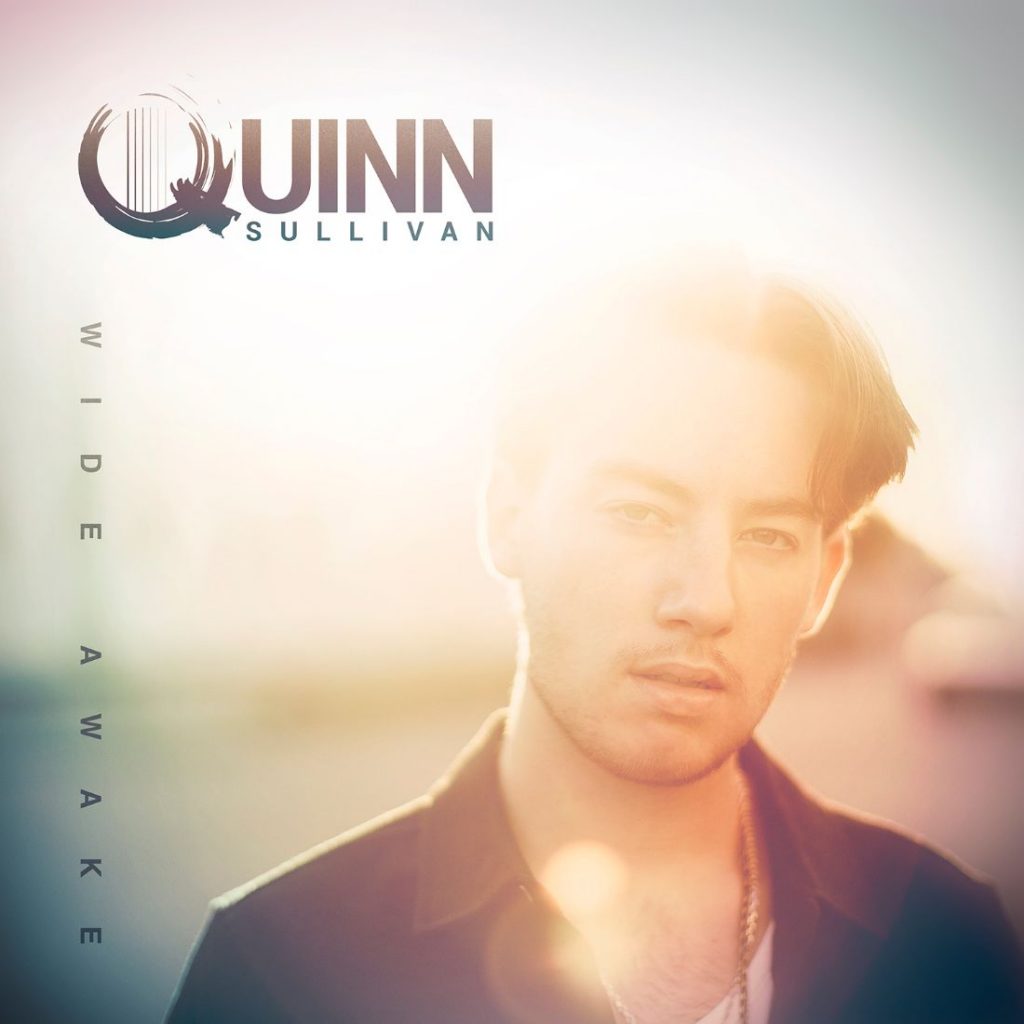 The title Wide Awake says it all: he has no intention of quietly riding off into obscurity as a childhood wonder. My phone interview with him was his fifth of the day.

“It takes a while to adjust to the fact that you were once known as something so pure,” he says. “It’s almost a novelty, but now it’s like I want to be taken more seriously as an artist, more seriously as I get more involved in it. This is not how it used to be. But I’m much more comfortable now. I feel like I’m entering a new chapter.”

“Eighteen was the cutoff for me. You’re no longer the cute prodigy or whatever people called me, you know? I think the last couple years I’ve really grown a lot between 18, and I’m (about) to turn 22. So, like it’s one of those things.”

Wide Awake is not another homage to Sullivan’s mentor Buddy Guy. Even by today’s relaxed definition of blues, there’s just enough of Buddy Guy’s influence on guitar that it might find a market with a few hardcore blues fans. For more than half a century I’ve loved Buddy’s over the top guitar pyrotechnics. I wrote his authorized 1993 biography Damn Right I’ve Got The Blues, and the idea that he was grooming a protégé was very welcoming to me. I asked Sullivan if he’d made a conscious decision to change his direction toward being more pop-oriented and less reliant on what he may have learned as a protégé of Buddy Guy.

“Absolutely! I think as an artist you always want to grow. I came into this scene very young. So, a lot of people had expectations of me to carry on a genre and carry on a sound.  I think it’s hard being the only person carrying something on. I think it takes a huge team of people to carry it on. For this record I wanted to focus on other parts of me as an artist and who I am. And I wanted people to see that more on this record. Yeah!”

Buddy Guy has put many earworms in my head from the time I was in college. And when I wrote his biography, it took me two tries to capture his mojo. At that, it wasn’t until very recently that I realized his magic was God given and not the result of his upbringing as the poor son of Louisiana sharecroppers who grew up in a shotgun shack listening to blues on the radio because they had no electricity.

“Buddy taught me to give 110% of everything you have on stage every night,” explains Sullivan. “He never said those words to me, but just playing with him for years, that just became apparent, and I’ve seen him do that every night. There were nights when he may not have been feeling well. He was tired or whatever that was, but when he hit the stage, all that goes away. And he just turns into Buddy Guy, the showman, and the guitar player everybody loves. And yeah, that’s sort of what rubbed off on me, and every time I go on stage, I think about that, you know? And it’s just something I hold close to me. So, I think you just want to give it the best you’ve got every time.”

I told Sullivan that when I went on tour with Buddy in the states and spend a week in London with him playing the Royal Albert Hall with Clapton and other blues icons, I was amazed at how shy he is off stage, the switch just goes on when he hits that stage.

“Oh, man, it’s crazy,” says Sullivan. “And it’s almost like he’s living this double personality. He’s like this quiet person, and then he gets on stage and turns into this beast who’s so cool its mesmerizing, So, I give him a lot of credit for that. I don’t know that there’s  anybody like him. He’s one of a kind, and we’re very lucky he’s around to give us that.”

Wide Awake, on the other hand, was produced by Oliver Leiber, the son of legendary songwriter Jerry Leiber, half of the songwriting team Leiber and Stoller who wrote such legendary crossover hits as “Hound Dog,” a blues song for Big Mama Thronton and later one of Elvis Presley’s first hits in 1956. Leiber and Stoller’s crossover helped introduce African-American blues and R&B to a mass white fan base. Their music became ubiquitous on the pop charts. For the Coasters alone, they wrote 24 songs that appeared in the US charts including “Young Blood,” “Searchin’” and “Yakety Yak.” They wrote The Shangri-Las’ “Leader of the Pack,” The Dixie Cups’ “Chapel of Love” and Peggy Lee’s Grammy-winning 1969 hit “Is That All There Is?”

Leiber’s son Oliver wrote and produced the number-one hits “Opposites Attract” and “Forever Your Girl” for Paula Abdul. He worked with Sheena Easton on her 1991 album What Comes Naturally writing, producing and performing two songs (“Forever Friends” & “Half A Heart”). He has worked with the boy band BBMak, and more recently on “Dance Like There’s No Tomorrow” by Paula Abdul and Randy Jackson.

In Oliver, Sullivan has found a collaborator to take him to the next level in a career that promises an intentional evolution into pop music. “I think Oliver definitely helped me find my sound a little bit more, and he was able to write songs for me in a way that he wasn’t taking over. He was kind of like, ‘Do you like this idea?’ And I would say yes or no. And we would work on it. I also brought a lot of ideas to the table, too, that inspired him to pick up a pencil and write something down. So, it was definitely a collaborative effort, but I learned so much from him, the way he worked and the way he writes. It’s a big part of learning, yeah.”

Sullivan is a well-grounded young man, a smart interview and an artist that is not going to be taken to the cleaners by music business sharks looking to cash in. I understand his desire not to forever stand in the shadow of his mentor Buddy Guy. “I think one of the best things I’ve learned as an artist is you never want to be put in a box. You always want to have the freedom to test new ground and discover new things. My favorite artists are the people who have done that. If you think back to Jimi Hendrix and Eric Clapton, way back to the Beatles, they were always evolving from every record they made. I want to always be evolving on every project I’ve put out, you know?”