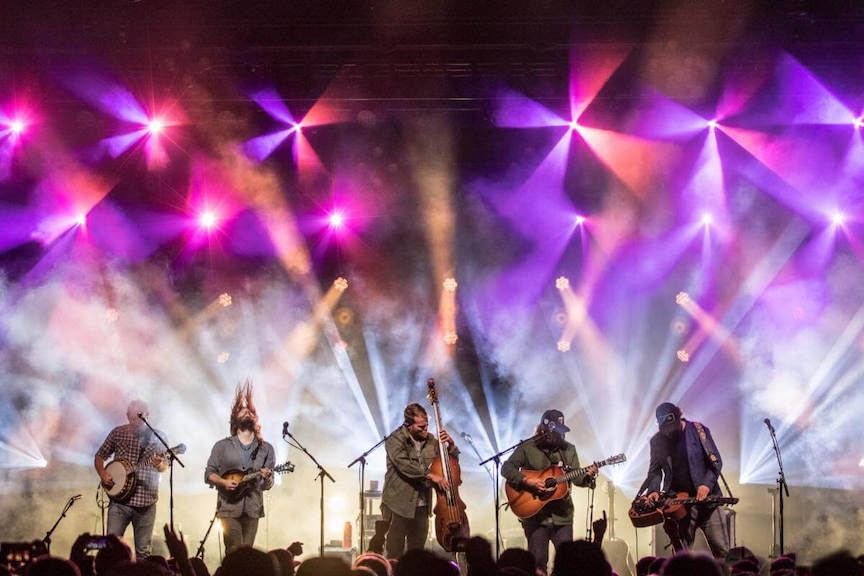 Today, acclaimed roots/rock and alt-Americana act Greensky Bluegrass release the final installment in their Leap Year Sessions series. The Leap Year Sessions came to life in 2020 when the band was forced to halt everything. The band performed eight sessions in total, allowing the band to perform for fans in a safe way. This year, the band has been releasing the sessions as a way to give back to their fans, as well as a reminder to themselves of what 2020 was. 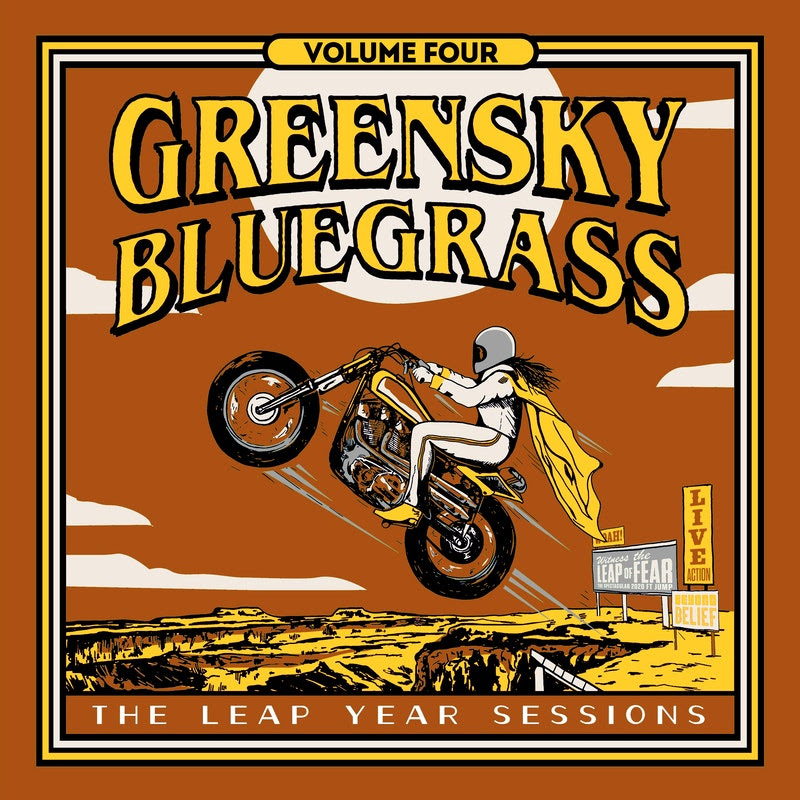 Also out this week is Live at Red Rocks 9/14/19, streaming exclusively via The Coda Collection on Amazon Prime (Watch). Captured in 4K UHD amid the gorgeous surroundings of Red Rocks Amphitheater, Greensky Bluegrass delivers an energetic performance as part of its three-night stand in September 2019. Geoffrey Himes examines the thoughtfulness and deep exploration of the band’s honest songwriting, saying:

In a genre where happy-go-lucky party invitations and pastoral escapism are the norm, things don’t always work out for the best in Greensky Bluegrass songs. More often than not, there’s a conflict between the singer’s hope for better times and his dread of the situation deteriorating even further. That tension seeps out of the lyrics and into the playing, which gives the music its drama.

The band will continue its extensive touring schedule this weekend at the famed Telluride Bluegrass Festival. All tour dates and up-to-date band information at greenskybluegrass.com.