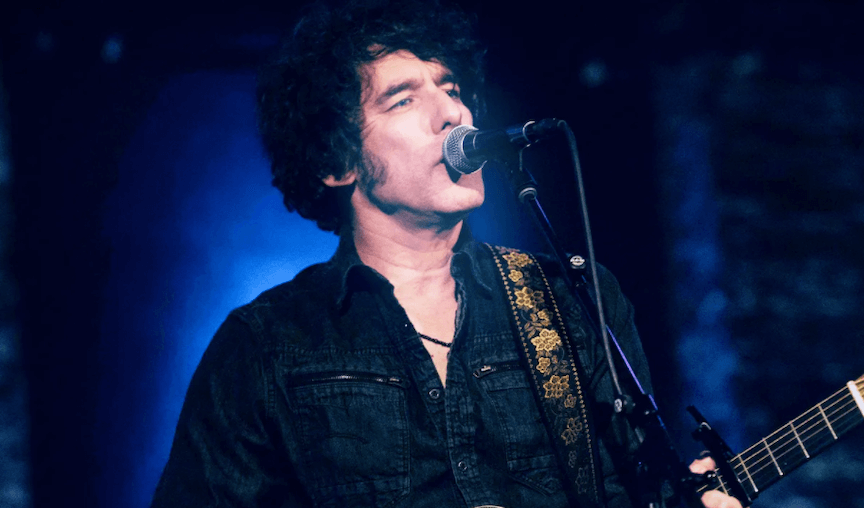 Whether you’re a Dylan buff or neophyte, Slate and his band offer something special for every kind of fan, playing beloved classics and songs from the vault. If you can’t attend, of course you can stream tonight’s show, which will be up for a week.

Slate has been performing at Hill Country Live! since May 2014, when he made his debut with Dylan Obscura — exploring the Dylan songbook with Bowie/Lennon guitarist Earl Slick and Wings drummer Steve Holley. And prior to the 2020 lockdown, he returned to monthly shows which honored Tom Petty, David Bowie, and others — playing his own original music inspired by them.

His official site states that over the past decade Slate has been a regular contributor to the Wall Street Journal, The New Yorker, Esquire, Rolling Stone, and many other publications. He is the co-author of The Authorized Roy Orbison, written with the late legend’s sons, and has written liner notes for albums by Orbison, the Small Faces, Shawn Colvin, for the Stax Records 60th anniversary reissue series, and for The Beatles’ 50th anniversary edition of Sgt. Pepper’s Lonely Hearts Club Band.

In 2018 Slate wrote the 10,000+ word essay included in Bob Dylan’s More Blood, More Tracks, the 14 edition of his long-running Bootleg Series. In 2019 Slate appeared onstage at the first World Of Bob Dylan conference in Tulsa, Oklahoma, sponsored by the Bob Dylan Center there, where he interviewed and performed with The Byrds’ Roger McGuinn.