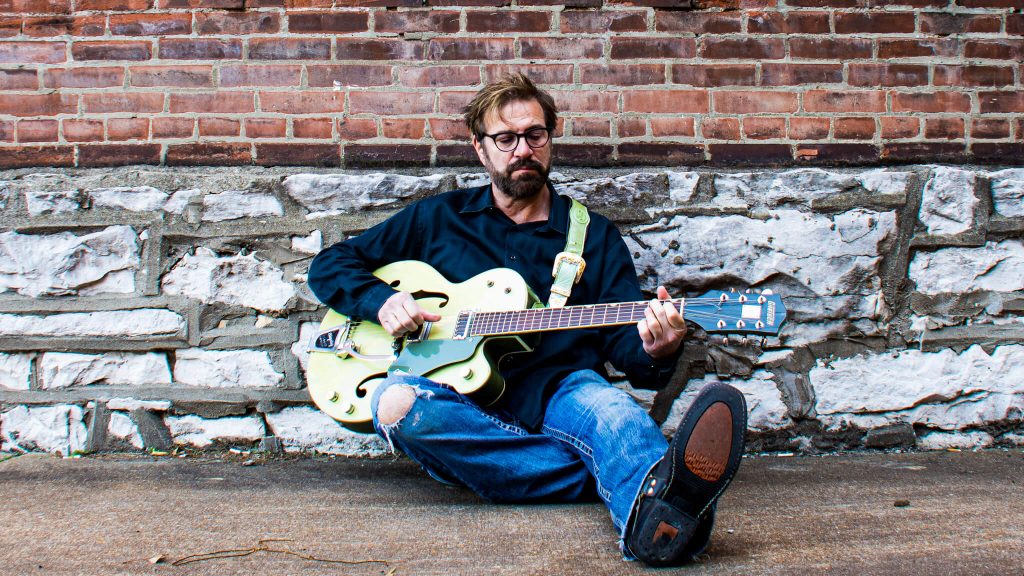 Relish is probably best known as a condiment for hot dogs. To play with relish means to perform with great enjoyment. It’s the second of these definitions that best fits the bill for Dave Kalz‘ debut release on Gulf Coast Records, Relish, which drops on Friday, June 25th. 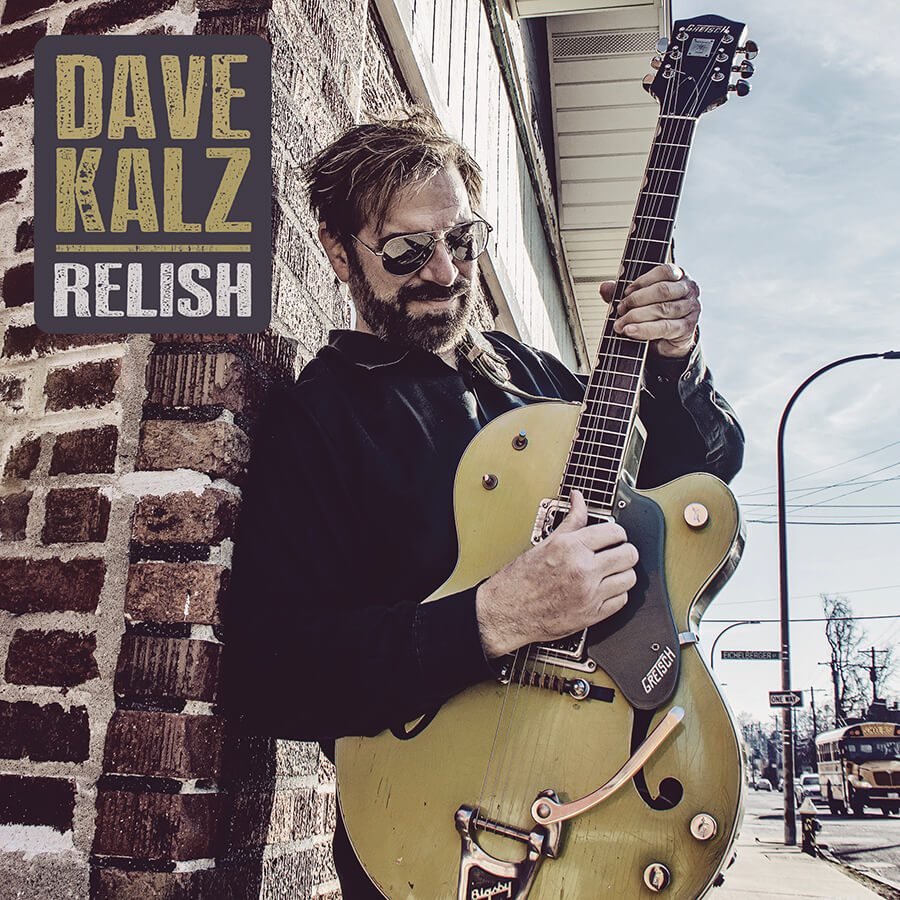 Label founder Mike Zito and Kalz have been friends for decades, tracing their combined roots back to St. Louis origins. It seems only fitting that Zito would sign him to his label, and furthermore record the album at Sawhorse Studios in the Lou. Zito also adds guitar to a couple tracks, joining in with bassist Greg Hulub, and drummer Kevin McDonald. Tony Campanella also adds guitar to the appropriately titled “Playing the Blues With My Friends,” while Lewis Stephens adds keyboards to “Mexico.”

When I first met Mike Zito, he was working at Metro Guitar Shop in St. Louis and playing in a country band with a DJ from a popular St. Louis radio station. I was playing in a St. Louis band that had become very popular on a local level. Mike and I immediately hit it off. We heard a lot of the same tones in our heads and listened to a lot of the same music; we saw the world from similar points of view…..and we shared a love for Fender Telecasters. We’ve been friends ever since, and when I knew I was going to put out this record, I wanted to do it with Mike. It was never a question of “if,” just a question of “when.”

Blues rock aficionados will remember Kalz as a founding member of Devon Allman’s Honeytribe who opened for Gregg Allman and also performed shows with The Allman Brothers Band, Dickey Betts, Chuck Berry, Little Feat, Molly Hatchet, Night Ranger, Gregg Rolie and many others. He also formed the band Anthology, an Allman Broters tribute group with Zito, members of Gregg’s touring band, and also former members of Mama’s Pride, Royal Southern Brotherhood, and George Benson’s band.  His guitar skills are on par with the best of them, and while one wouldn’t describe his vocals as powerful, they come across soulful and sincere.

Kalz’ guitar influences developed from ABB and Little Feat to ZZ Top to Stevie Ray Vaughan to Albert Collins, and all those influences can be heard on Relish.

The title track has that ZZ Top feel, including the electronically altered vocals invoking Top’s early work from the 70s. The soaring guitar is in direct contrast to the swampy vocals and makes for a great tune. Kalz’ songwriting skills come shining through on songs like “Mexico,” which really shows off his vocals abilities as he peaks into Jack Bruce falsetto several times, and Dave’s haunting homage to old black and white horror movies, “Werewolf Blues.” “Route 666” has that early ZZ Top feel as well, with a dark twist. As Dave describes it, “What if David Lynch produced ZZ Top making a song about something bizarre and evil, on a lonely road off of Route 66?” The song has a driving shuffle beat which makes its danceability undeniable.

“Flying High” recounts his days growing up in St. Louis and the plethora of musical genres available to the citizenry. It has a jazz/funk fusion vibe that breaks from the blues rock mold in the best possible way. Another hard-driver is “Taxman,” with its SRV-esque vocals and Kalz’ amazing guitar work.

“Stone Cold Stuck” is a pedal to the metal rocker, while “Coffee With a Muffin” is a short, little jazzy instrumental. It is a sweet palate cleanser though.

There’s a toss-up for my personal favorite track on Relish. “I Can’t Quit Ya Baby” is a slow dragger with some very impressive lyrics accented by Dave’s guitar mastery. Then there’s “She’s Got a Hemi” which invokes many things I love; muscle cars, pretty girls, and a musical nod to the surf music of the 60s. Think Commander Cody meets Dick Dale and you’ll start to get the idea.

Relish should definitely be in everyone’s collection. Although primarily a blues rock album, it has a little something for everybody. Kalz plays with pure joy throughout this stand-out release. The combination of Dave Kalz and Gulf Coast Records is a winner!