Tia Carroll Will Convince You ‘You Gotta Have It’ 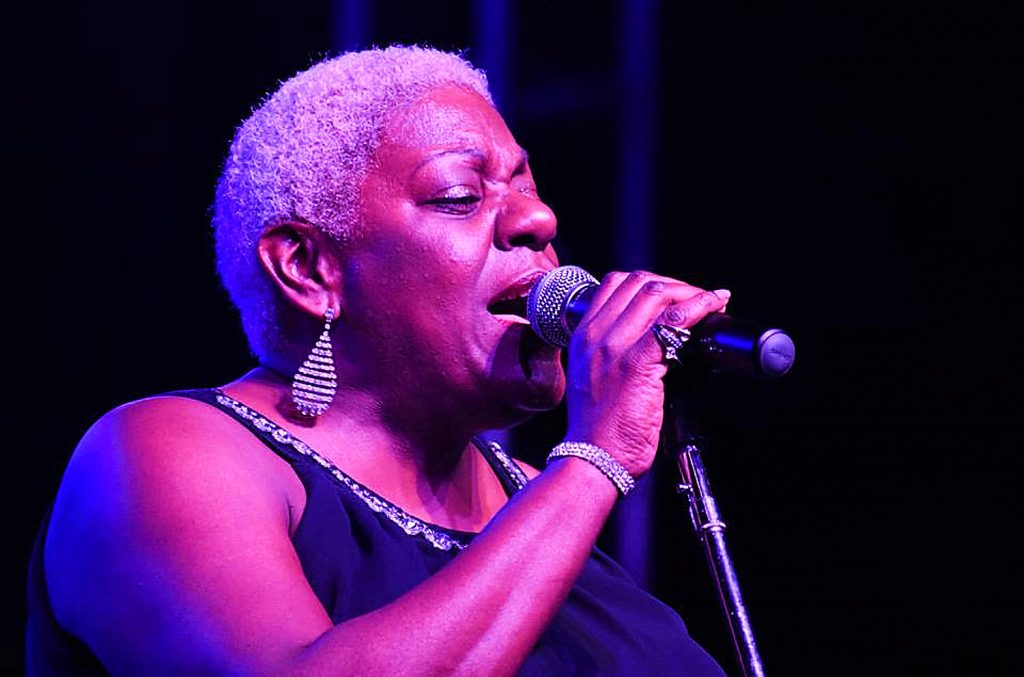 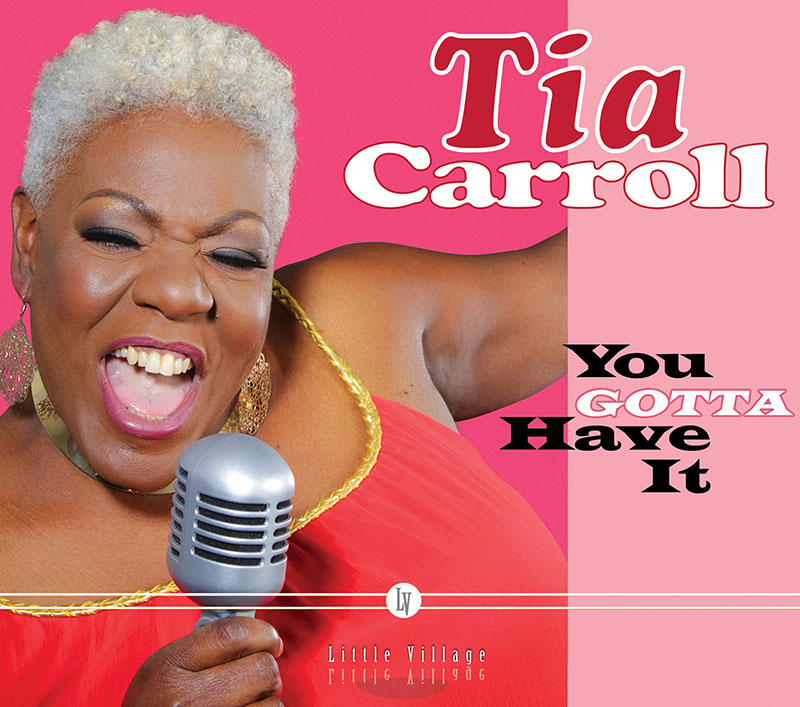 The album kicks off with “Ain’t Nobody Worryin’,” a slinky, funk-drenched cover of the Anthony Hamilton tune. Background vocals are provided by the phenomenal Sons of Soul Revivers, while Charlie Hunter plays bass and guitar simultaneously with ridiculously wonderful results.

The first of three Carroll originals follows with “Even When I’m Not Alone.” Tia’s voice builds from a sultry whisper to a mighty testament, displaying her instrument to perfection. Her other two originals display her skill as a songwriter as well as performer. “Leaving Again,” has a 70s funk vibe and includes several under-used percussion instruments including the block, triangle, and the ever popular vibraslap, which is to soul what the cowbell is to rock. Andersen’s wah-wah guitar and Pugh’s Rhodes add nicely to the flavor. On “Move On,” Carroll brings in her Brazilian guitar playing friend Igor Prado who lays down a distinctive rock lead on a decidedly inspirational soul track.

Tia also employed a powerful horn section for some tracks including “Our Last Time,” a Pugh penned blues number that he had previously recorded with Robert Cray. “Never Let Me Go,” carries a nostalgic 50s vibe that just feels like home, while “Mama Told Me,” is pure golden age Chicago blues from the days when Etta James and Koko Taylor ruled the airways. Through them all, Carroll’s vocals are a beacon, from growls to soaring, crystal highs, that shine bright.

Andersen, also a talented songwriter, teamed up again with his wife Lisa to pen “Ready to Love Again,” a vibrant R&B romp that Carroll performs with the precision of a surgeon. Tia comes out full-tilt on the ZZ Hill classic, “I Need Someone,” and The Staple Singer’s “Why Am I Treated So Bad,” but my personal favorite track is her cover of Koko Taylor’s “Don’t Put Your Hands On Me.” Written by Rick Estrin for the incomparable Taylor, Tia Carroll does it justice to the nines.