Billy Bragg New Studio Album ‘The Million Things That Never Happened’ To Be Released On Oct 8, 2021 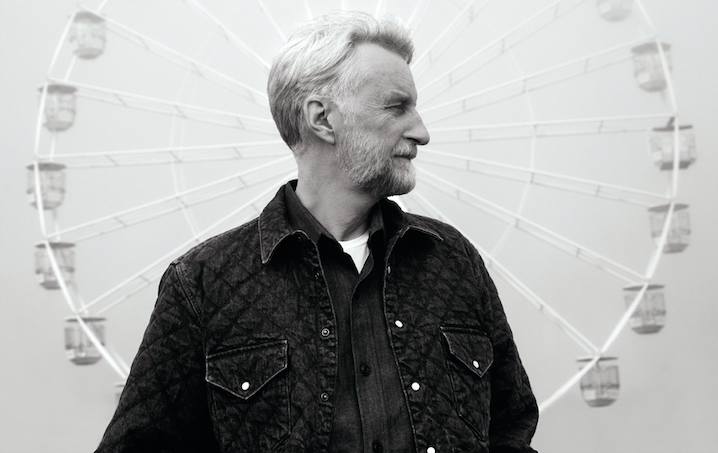 Billy Bragg’s tenth studio album is set for release on October 8th, 2021 via Cooking Vinyl. An ode to human hardiness, The Million Things That Never Happened marks a first pandemic blues album for Bragg. The album, featuring 12 soulful tracks, was produced by Romeo Stodart and Dave Izumi at Echo Zoo studio in Eastbourne, England. All songs were written by Bragg, save for the final “Ten Mysterious Photos That Can’t Be Explained,” co-written by son Jack Valero.

Bragg today previews the album with a song of our times and for the ages, his performance video for “I Will Be Your Shield.” The performance was taken from a streamed concert via the Stabal platform, which will be available to watch this September.

Bragg said in a statement:

To me this (“I Will Be Your Shield”) is the heart and soul of the album. I’ve come to the conclusion that empathy is the currency of music – that our job as songwriters is to help people come to terms with their feelings by offering them examples of how others may have dealt with a situation similar to that in which listeners find themselves. After what we’ve all been through, the idea of being a shield, physically, emotionally, psychologically, really resonates.

Billy Bragg on… is an online concert experience supporting the work of Music Venue Trust — a charity of which Billy Bragg is a patron. Fans who purchase tickets to the online event can donate to the trust. More info here.

Beverley Whitrick, Strategic Director of Music Venue Trust, adds, “Billy Bragg has been an active patron of Music Venue Trust for several years, helping connect his fans with our work and eloquently expressing why Grassroots Music Venues are so vital to artists. We are grateful to Billy and his team for continuing to be passionate about supporting the charity and our venue community.”

He’ll be joined onstage by Romeo Stodart (gtr), Michele Stodart (bass), Darren Beckett (drums), Nick Pynn (lap steel gtr, violin) and Jack Valero (gtr), who all played on the album. The show will explore both The Million Things That Never Happened and his unparalleled catalogue. Billy Bragg on…will also offer on-demand passes with bonus features that will include extra encore performances, exclusive interviews, a look at his new album, an in-depth songwriting discussion with Billy and Romeo, plus a behind-the-scenes look into the making of the concert.

In addition to recording artist, live performer, and singer-songwriter/activist, Bragg can also now call himself a best-selling author/musicologist. In 2017 he released Roots, Radicals & Rockers – How Skiffle Changed the World and, more recently, The Three Dimensions of Freedom. 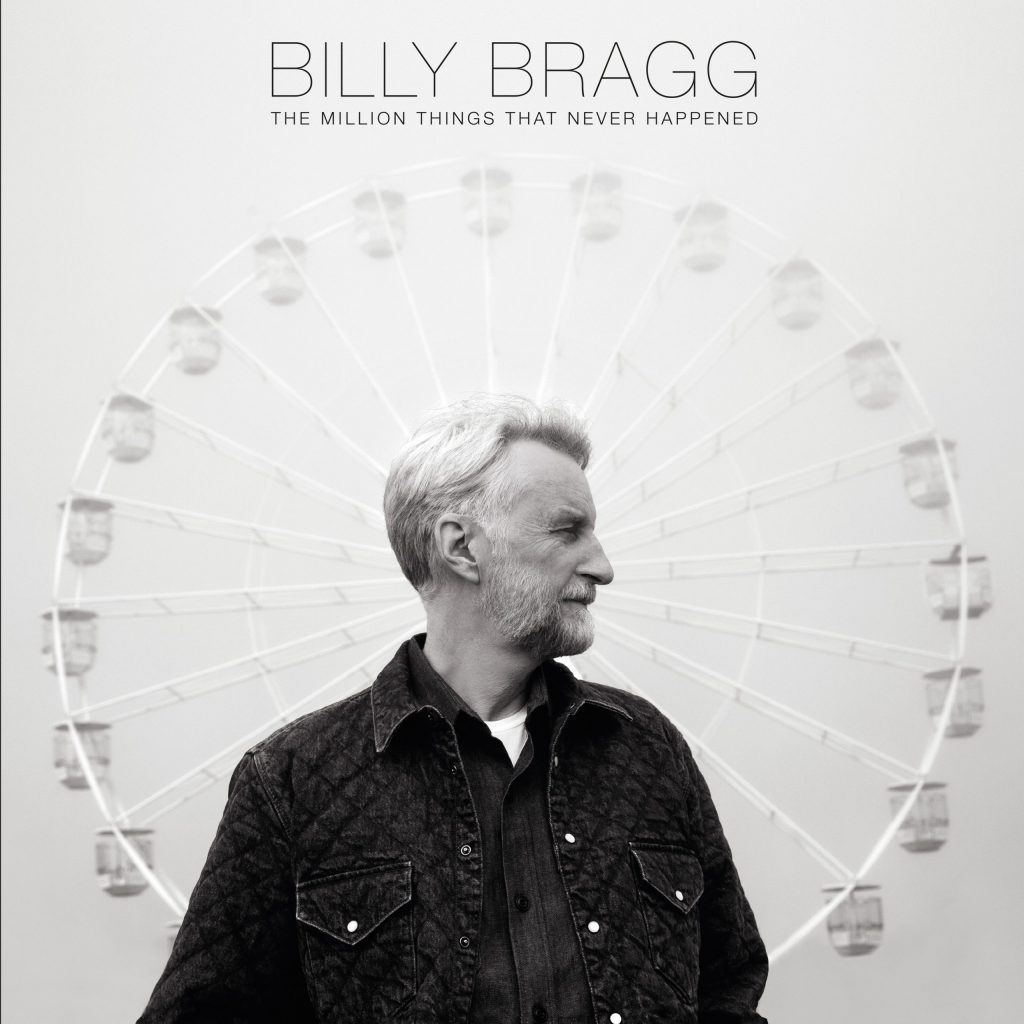