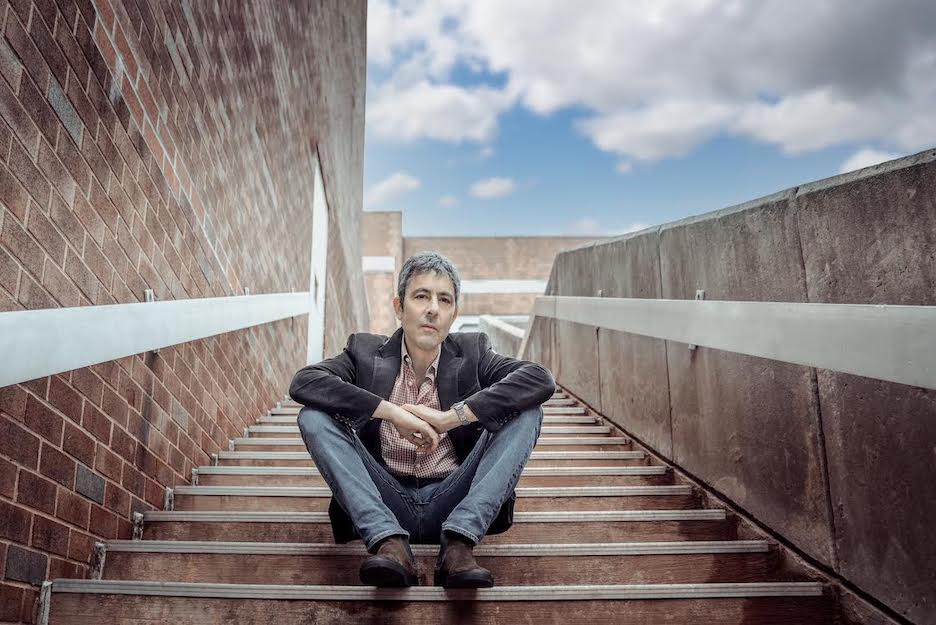 New York-based power pop duo Porter Block will release their latest album, Clean Up The Living Room tomorrow, July 16. Though written during lockdown, it’s far more than a quarantine record. Rather, one that taps into timeless truths. 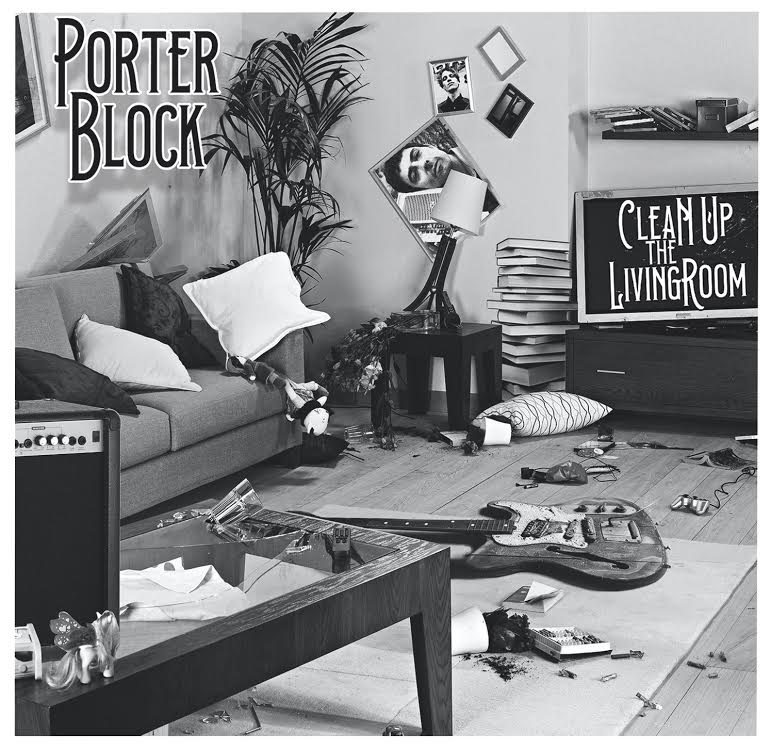 Frontman Peter Block understands what it’s like to feel disconnected from the world around you, physically or emotionally. He has a knack for writing in the moment, but also for tastefully straying beyond those parameters. And for the first time in his whole career, he’s penned an entire album on piano.

Exclusively premiering today is the new single and accompanying video for “Angry,” which takes sonic cues from The Wallflowers and Warren Zevon, and seeks to find peace and balance in times of complete restlessness — as many of us have experienced during the pandemic. Of the track, Block shares with ABS:

I wrote the song “Angry” as a sort of lullaby to the sleepless and the worriers who lie awake at night desperate for sleep. I read that some people during the pandemic, after a day lost to inactivity, delay their bedtime to “avenge” the day lost.

It was called “Chinese Bedtime Procrastination.”  There is a lyric in my song which goes “all the world dies alone,” and that’s how you feel as an insomniac in the midst of a pandemic.