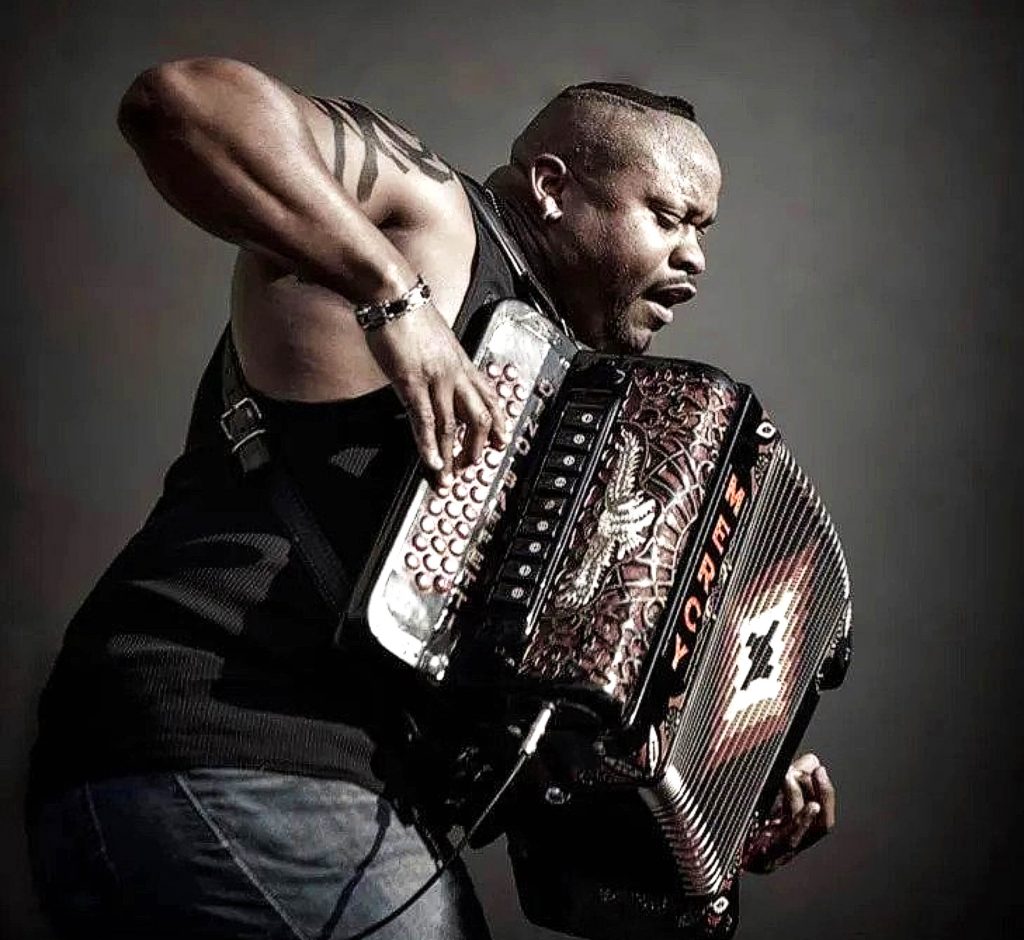 Two-time Grammy-nominated Dwayne Rubin (aka Dwayne Dopsie) will be inducted into the Louisiana Music Hall of Fame, along with his brothers Alton Rubin, Jr. (aka Tiger Dopsie), and Anthony Rubin (aka Anthony Dopsie), with a special night of Zydeco on Friday, July 30, at the Rock ’N’ Bowl in Lafayette, Louisiana. 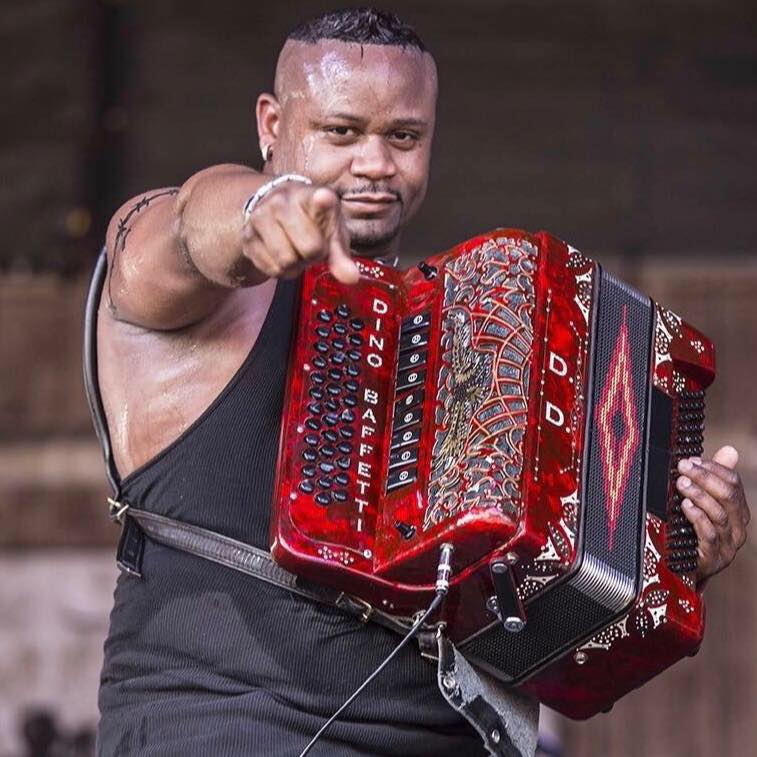 Corey Ledet and His Zydeco Band will open the event at 8 p.m. After the induction ceremony, honoree Dwayne Dopsie and his oldest brother, previous LMHOF inductee Rockin’ Dopsie, Jr. (David Rubin), will perform. The event will close with a joint performance of the Dopsie brothers.

Dwayne, the youngest son of Zydeco legend Rockin’ Dopsie, is releasing his 11th album. Out August 20, Set Me Free is filled with his own high energy style of 21st Century Zydeco. The singer/songwriter and accordionist has been the Zydeco ambassador for audiences across the globe since debuting his band, Dwayne Dopsie and the Zydeco Hellraisers, at the age of 19.

What it means to me to be inducted into the Louisiana Music Hall of Fame is that hard work and dedication has paid off. All the years I put into the music, and places I’ve been, goes right into this honor. It just proves that hard work and doing what you love doesn’t go unnoticed. I think it means the same for my brothers, I know the years they put in even before me and they have worked hard and played hard, and I know it’s an honor for them to all be recognized.

Dwayne grew up in Lafayette, Louisiana, teaching himself accordion by watching classic videos of his father Rockin’ Dopsie and Clifton Chenier and recording himself with a video camera for hours, perfecting his performance. He’s beloved at home as much as internationally, winning the Offbeat Magazine Best of the Beat Awards over a dozen times, and being named in Louisiana Travel’s Top 100 reasons people come back to Louisiana.

He’s been featured in profiles everywhere from the New York Times to Rolling Stone, which called him the Jimi Hendrix of the accordion. The Louisiana native is both lyricist and composer, and his upcoming album on Louisiana Red Hot Records Set Me Free is soulful, with a touch of blues and classic zydeco.

Dwayne Dopsie and the Zydeco Hellraisers