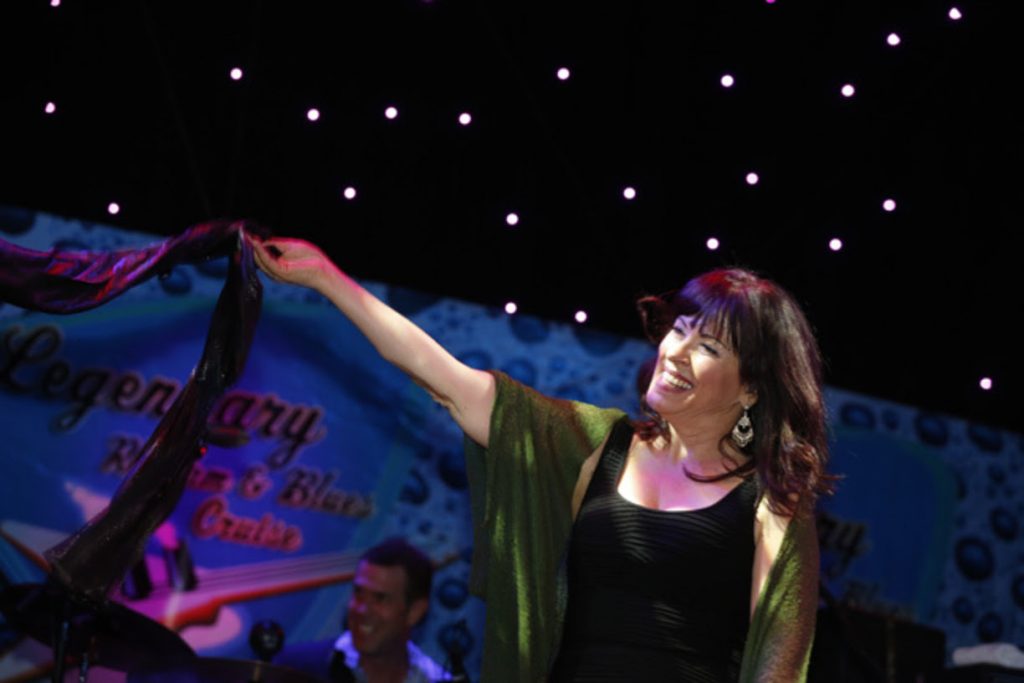 In 1991, Janiva Magness issued her first album, More Than Live. It was a cassette-only release that came out on her own Fathead Records (and was reissued on CD in 2014). Over the ensuing 30 years, Magness has made 15 albums all told, won many awards, published a memoir and now ranks among the top acts in blues and roots music. 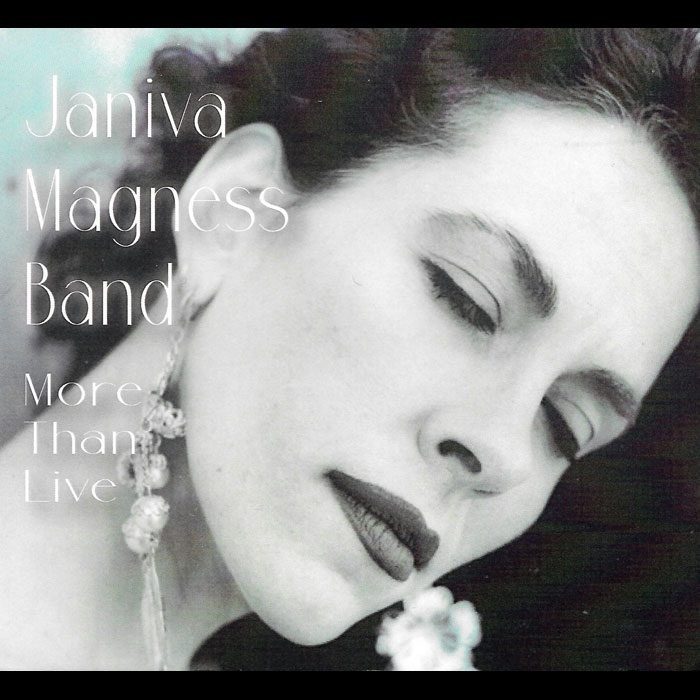 To celebrate her 30th anniversary as a recording artist, the singer and songwriter has launched a unique performance series. Each show’s set list will contain a selection of Magness’ charting hits, her personal gems, and fan favorites that she has curated from her entire 15-album catalog.

These concerts hold an additional significance to Magness because 2021 also commemorates her 45th year of performing live — and it was in her live shows that the powerhouse vocalist initially made her mark. As the L.A. Weekly proclaimed: “Magness is, after all, a badass on stage. A strong woman with a beaming smile, charisma for days and a voice that soars. She can hold a huge crowd in the palm of her hand and gleefully toy with it.”

Magness kicks off the performances in Seattle at the Jazz Alley August 3-4, then August 6 the Lounge at the End in Boise, Idaho. On October 2, she’ll be headlining Colorado Springs’ Blues on the Mesa Festival, then leads a Performance Master Class October 3 at Mojo’s Music Academy in Longmont, Colorado.  She also has shows set at Yoshi’s in Oakland on October 12 and in Santa Monica at McCabe’s on October 16.

Magness’ excitement about this tour extends beyond it celebrating her two major career milestones. Backing her on these shows is her “A Team,” a group of musicians who have played with Magness for a number of years. This stellar quartet features guitarist Zach Zunis (Billy Boy Arnold, Red Devils), bassist Gary Davenport (Ann Peebles, Rufus Thomas), drummer Matt Tecu (Jakob Dylan, Fiona Apple, Beck), and Jim Alfredson (Thornetta Davis, Holmes Bros.) on the Hammond B3. Magness says that her most incendiary and intimate performances have been done with these guys, and “I want nothing less for my audience or myself.”

Following what she describes as “the longest time I’ve gone without performing,” due of course to the COVID pandemic, Magness is wildly eager to be returning to the stage.

“I’m excited to get back to live performances and that magical energy that circulates between the bandstand and the audience.” And she has found a wonderful way to express her thankfulness for being able to do concerts again, with these exclusive, from-the-heart shows. 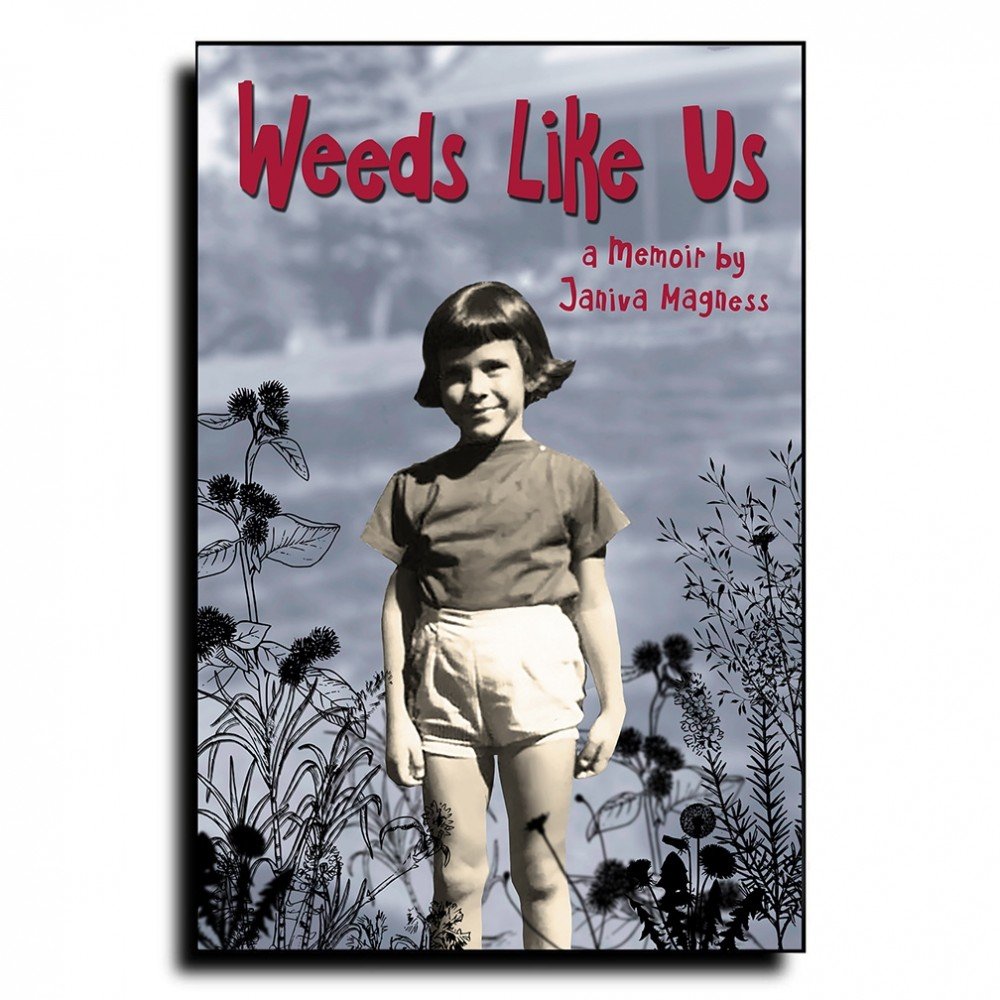 Over the course of her heralded career, Magness has earned 29 Blues Music Award nominations, with seven wins, including the prestigious B.B. King Entertainer of the Year Award (she was just the second woman to win this honor).

Her 2016 album, Love Wins Again, earned a Grammy nomination for Contemporary Blues Album of the Year, while 2019 saw the publication of her inspirational, universally praised autobiography, Weeds Like Us.

While she’s known as a great interpreter of songs (her latest release, Change in the Weather, paid tribute to John Fogerty), in recent years her songwriting talents have emerged, notably with the aptly named album, Original.

More dates are being added, so visit her website  for details and ticket information.