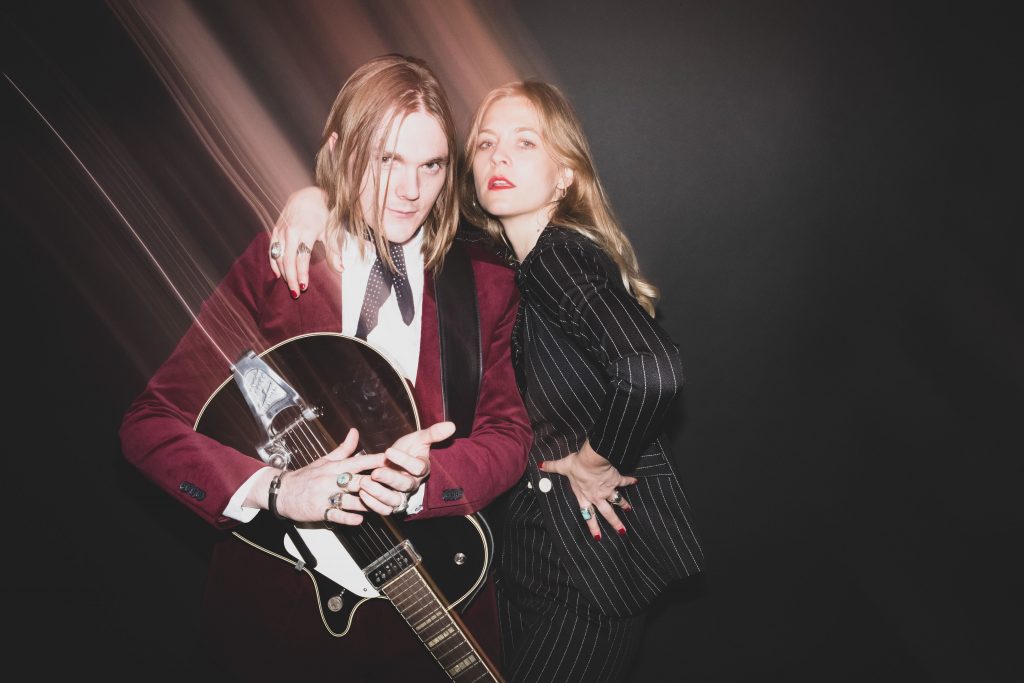 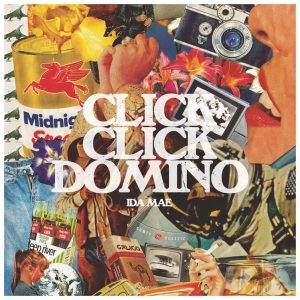 Today marks the release of Ida Mae’s album, Click Click Domino, via Thirty Tigers. Named for Sonny Terry and Brownie McGhee’s “Ida Mae,”Christopher Turpin and Stephanie Jean infuse their own brand of Americana, blues, folk, and vintage rock into each of their songs.

Following their debut album, Chasing Lights, the husband-and-wife duo performed hundreds of dates with the likes of Willie Nelson, Alison Krauss, Marcus King, and Greta Van Fleet. The varied scenery while out on the road for those two years, determined the creative nuts and bolts of Click Click Domino — those in-between moments documented in the backseat of a moving car.

Ida Mae cut tracks together in just a couple takes out of their home in Nashville, capturing live-off-the-floor energy they’ve long perfected.

Ida Mae will be performing at the Newport Folk Festival, which will take place July 23 – 26 in Newport, RI. “It’s our great honor to announce we will be performing at the world renowned Newport Folk Festival this year in Rhode Island,” said Ida Mae in a statement. Continuing, “Having studied the performances of John Lee Hooker, Bob Dylan, Rev. Gary Davis and so many others at Newport it means a great deal to be included in this year’s lineup.”

In case you missed it, check out the video for the title track featuring blues guitarist phenom Marcus King!