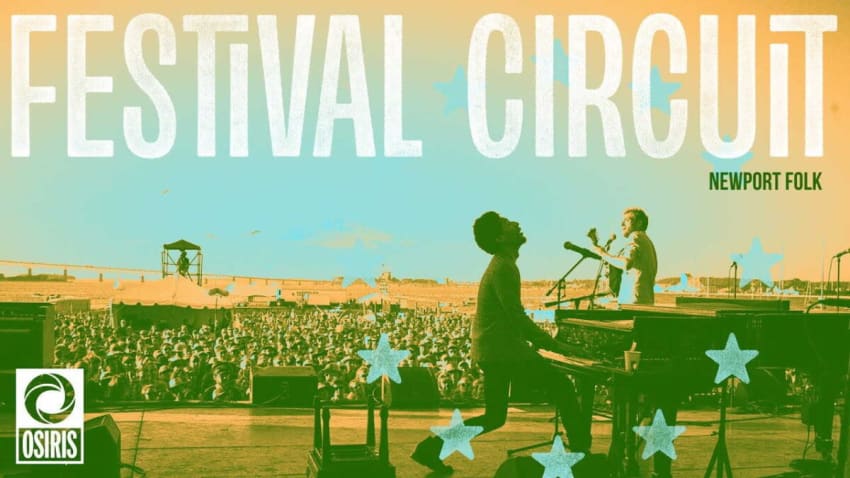 These days, music festivals come and go, but some have stood the test of time, each year fostering bonds between fans and musicians, inspiring creativity, and building communities of fanatical and devoted attendees. Festival Circuit is a seasonal, narrative-style podcast about these festivals, with each season telling the story of a different, amazing music festival. Osiris Media and host Carmel Holt will follow up with a second season focused on another long-running, timeless festival: Newport Folk Festival in Newport, RI 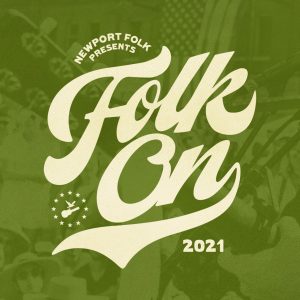 Started by the legendary George Wein, Newport Folk has been a staple in the scene since its foundation. The festival laid the groundwork for the modern-day plethora of music festivals we see today.

We’ll bring the listener to the festival grounds, explore decades of social and political change wrapped up in the festival, take a deep dive into the music and the ever-evolving lineups, and give the audience a better understanding of what makes Newport Folk Festival a mystical and long-standing draw for talented musicians and rabid fans alike. We’ll tell the incredible story of Newport with the help of musicians, organizers, journalists, and community members like George Wein himself, executive festival producer Jay Sweet, Brittany Howard, Jim James, Judy Collins, Danny Clinch, Colin Meloy, Margo Price, Yola, Lucius, Deer Tick, and so many more.

“Newport is the gold standard, with so many legendary moments in its history,” said Kirsten Cluthe, COO of Osiris Media. “We’re honored to include it in our Festival Circuit series, especially as live music comes back to life. It’s the quintessential summer music festival, and now everyone can participate, even if they’re not in Rhode Island this summer.”

LISTEN TO THE TRAILER FOR SEASON TWO

Episodes will be released on a weekly basis, leading up to Newport’s annual festival weekend of July 23 – 25, 2021: