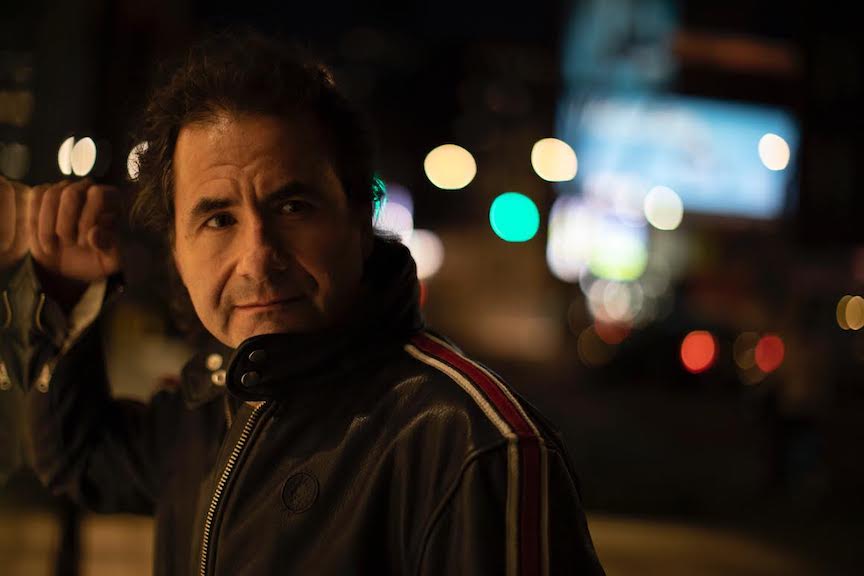 Artistic expression generally knows no bounds, and given Fritz Michel’s array of experience, that’s clearly the case. Born in France and based in New York City, he’s made his mark as an accomplished actor who’s shared his skills in film, on television and on stage, but lately has expanded his ambitions to include making music that’s articulate, intelligent and instantly accessible.

Fritz took up songwriting out of necessity. He had been playing in bands for years, but that came to a halt with the onslaught of the pandemic. He decided to concentrate on writing songs and pursuing what he calls his new muse. 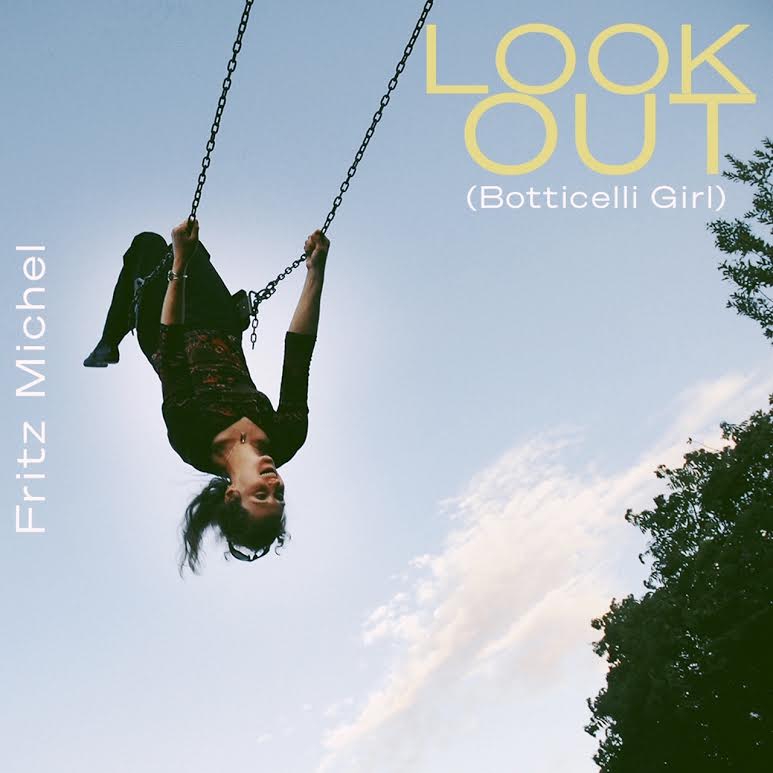 His new single “Look Out,” embraces a pure pop sound, similar in stance to Belle & Sebastian, Badfinger, and Big Star, with a flair for melodious melodies and a certain lyrical largess. It follows on the heels of three earlier singles, “Darker Now,” “King of Corona,” and “Stardust” — all of which accumulated thousands of hits on YouTube and Spotify. The songs were all borne from personal observations and experience, with sound and suggestion that resonate even on first encounter.

Although he never had any formal musical training, Fritz gleaned early inspiration from a variety of influences, including those shared by his family and his own experience performing professionally on the Broadway stage. He plays several instruments, including guitar and bass, and his musical preferences are varied as well, ranging from jazz to Americana to rock and roll, and, in general, anything that offers him the ability to simply tell a story.

That’s hardly surprising considering the success he’s had as an actor of individual renown. Fritz’s theatrical skills served him well, especially when it came to creating the videos that have accompanied each of the singles that have been released thus far. His ability to visualize the imagery suggested in those songs is, in many ways, a product of his astute means of expression as an actor, director and all-round auteur.

Of the reflective song and video, Fritz shares with ABS:

With the “Look Out (Botticelli Girl)” video, we illustrated the song using all analog effects. We created a world of puppets, cutouts, and shadows to bring key details of the story alive. Jim Berry, the director, found amazing slides of Botticelli’s “Birth of Venus” and then projected the images onto my face and body as I sang. Conceptually, we wanted the handmade effects to give weight and depth to visuals.