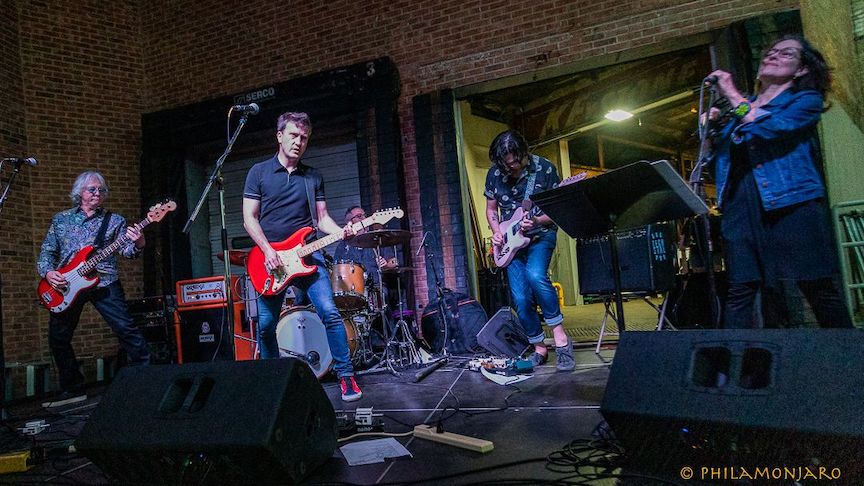 Split Single is Narducy’s creative vision and parallel outlet when not playing bass in Bob Mould‘s band. Or gun-for-hire gigs. A musical insider with an impressive list of artists with whom he collaborates, it is not a surprise that Mills was a willing contributor. As shown in his laidback smile throughout the night. 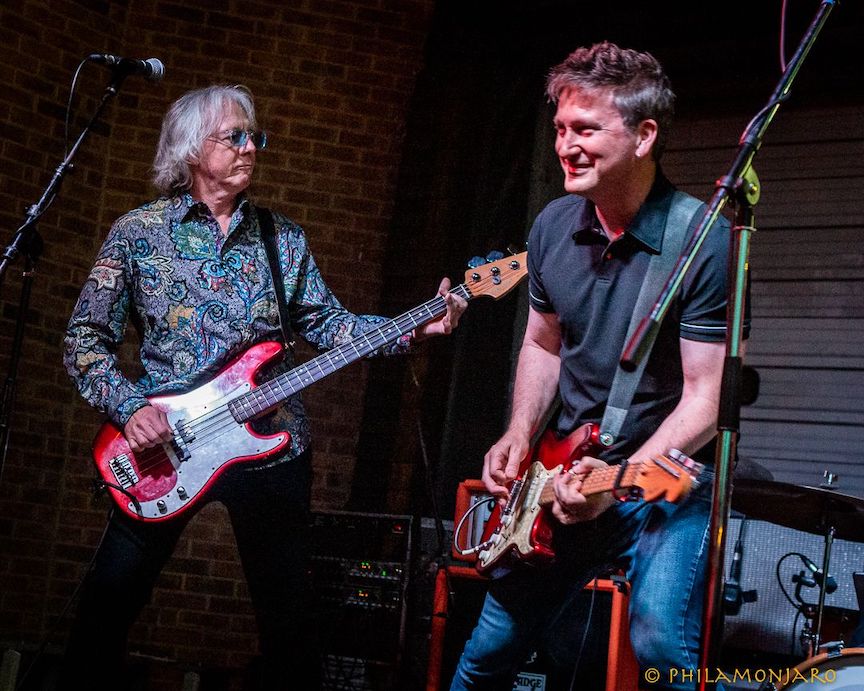 The show continued debuting new cuts: “Satellite,” “Mangled Tusk,” “Belly of Lead,” “Worry,” “(Nothing You Can Do) To End This Love,” and “Bitten by the Sound” — peppered in between familiar ones from their catalog.

Mid-set Jason played solo guitar for “Detroit Has A Skyline”. Then “You Belong” accompanied by Kean on vocals. The music has edge and energy, while hinting at power pop’s strong melodies and phrasing. Playing REM’s “Superman” for one of the encores was a playful nod to Mills being in the room (and on the stage). The crowd loved it.

But by no means did Mill’s stardom overshadow the show. Narducy owned the stage. As well as speaking to the hearts of fans. Conversational between songs, fans related to his personal anecdotes, backstories, and wit. But once into the songs, he commanded his guitar with the fervor of riding an untamed beast: whipping, swiping chords, arms extended, legs kicking. A real master he is, from sustained chords teetering feedback to nuanced moments.

Opening act Billy Yost played a solo set adding occasional beats along with his guitar playing. As Spilt Singles’ displaced bassist for the night, he mused what it was like for Mike Mills to replace him and the internal strife of it all. Pre-COVID, this night would have been at a club. Still in the twilight of social distancing, Evanston SPACE’s booking expanded on their existing efforts of producing concerts at alternative outdoor sites. Space’s outdoor alter-ego named OUT OF SPACE is located at a two-bay loading dock in the back of Skokie’s Sketchbook Brewing Company.

With a full stage, lighting and sound erected under an eave, this provided cover from the rain. Fans beyond the dock’s protective shelter had personal umbrellas — testimony to the dedication to celebrate this night. Even the long downward grade for semi-trailers provided improved sitelines.

Saturday night was what all concerts should evoke in a crowd: a mix of exhilaration, inspiration and a weather-be-damned love for live music. Split Single served up a night that demonstrates how great Chicago music is. 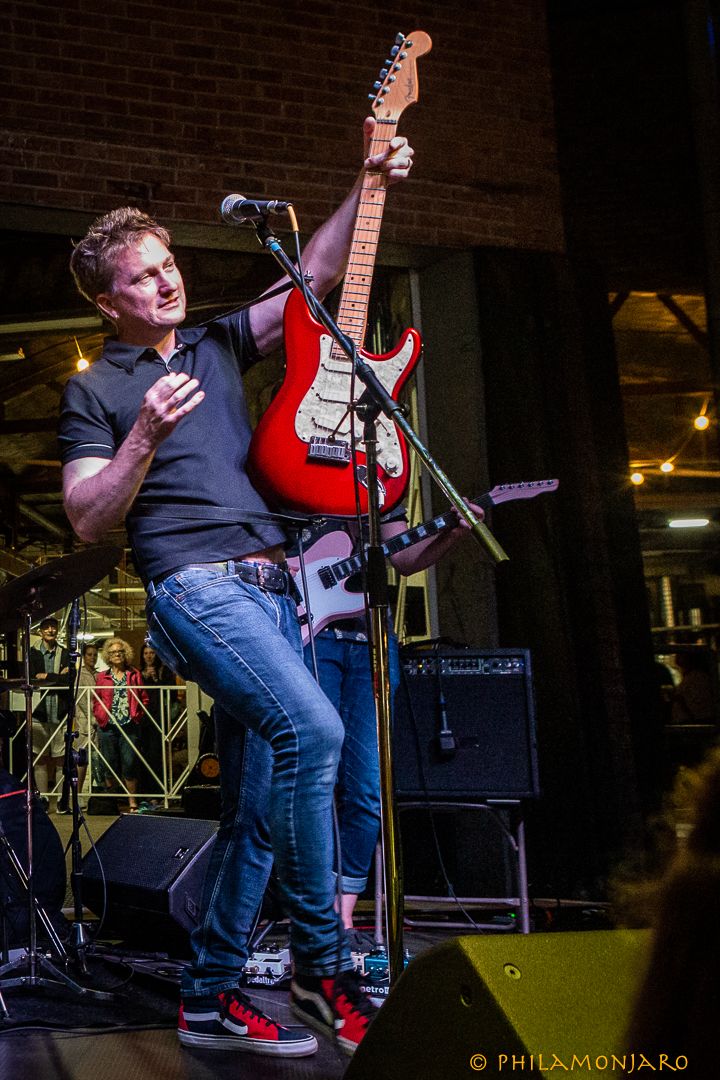 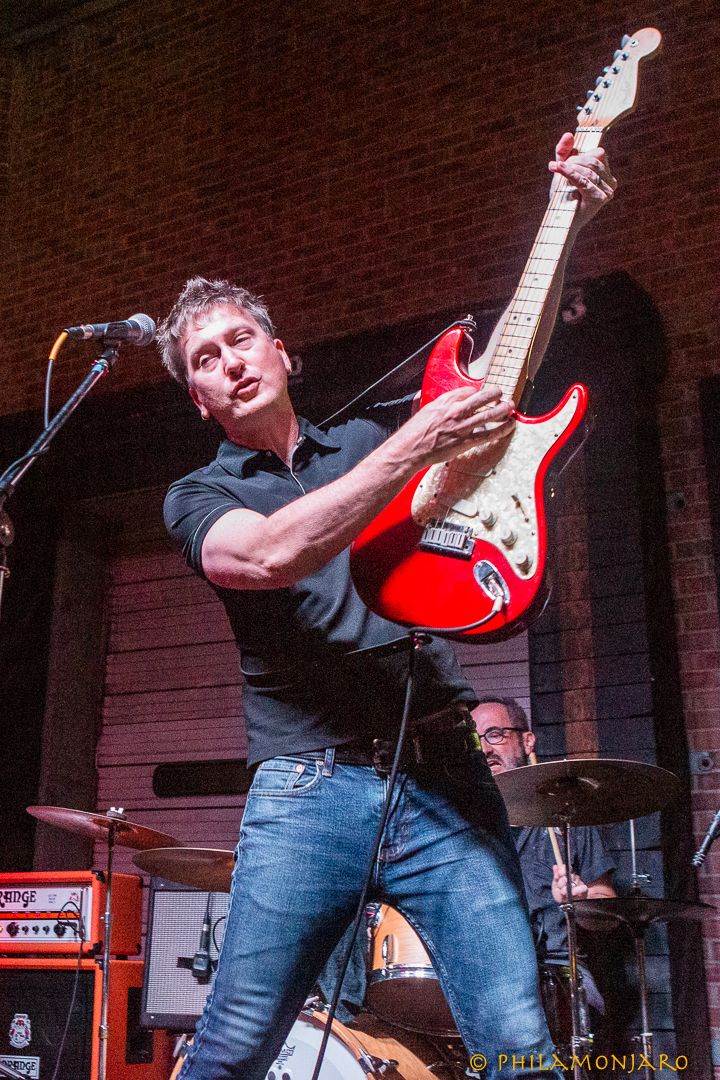 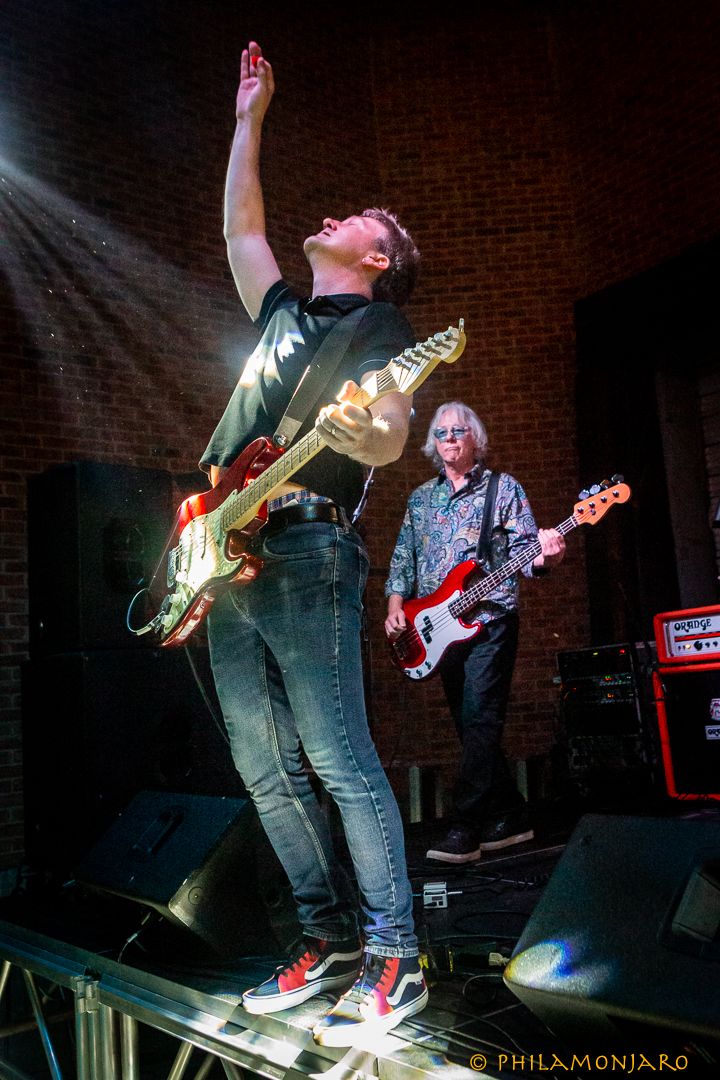 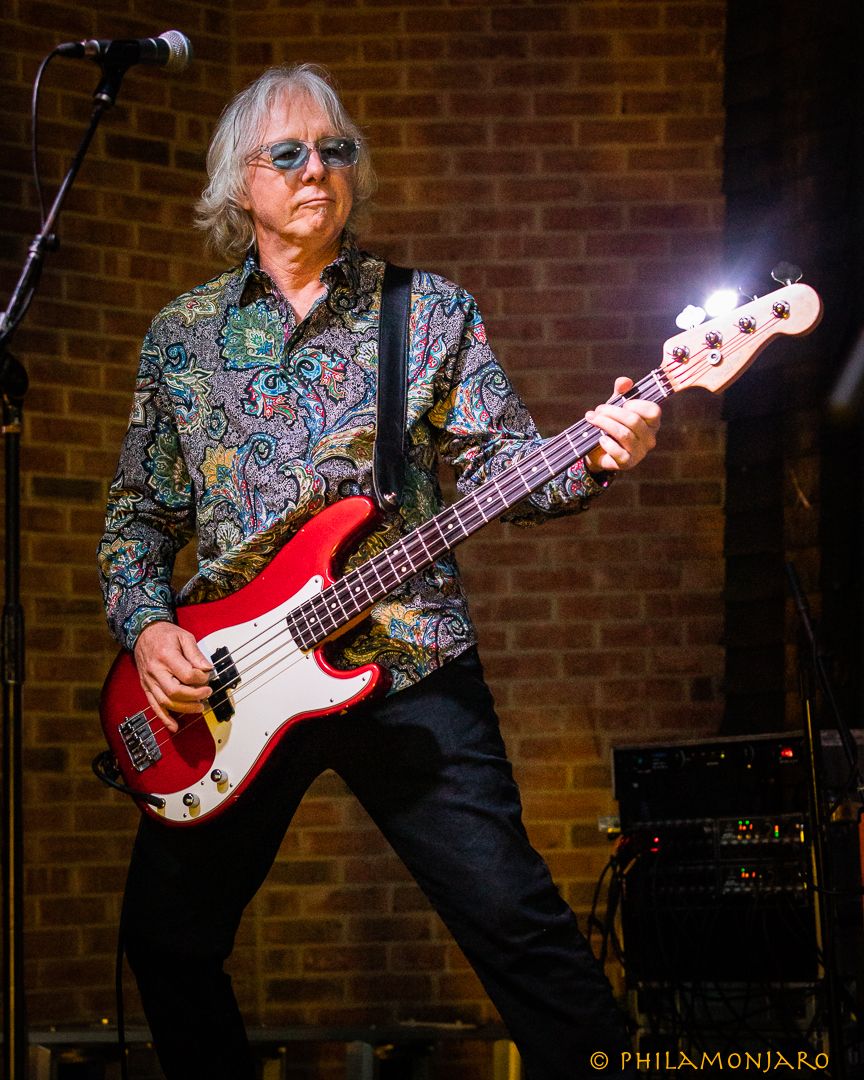 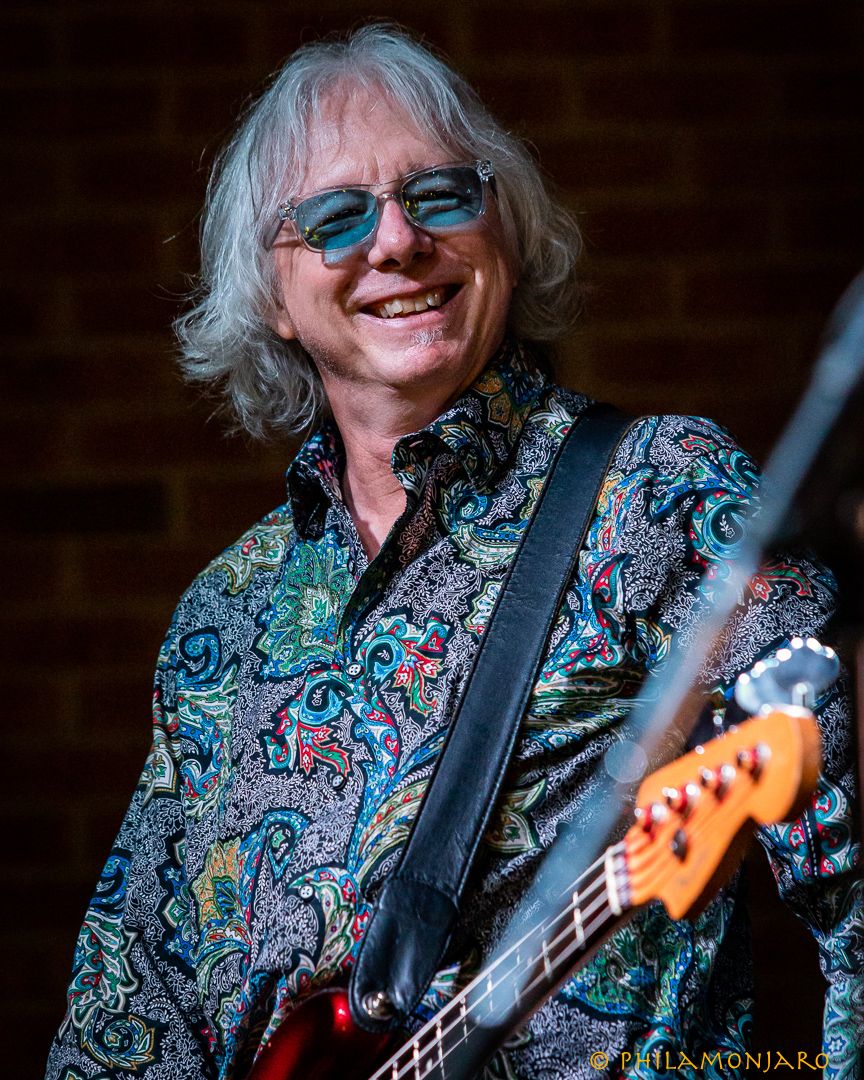