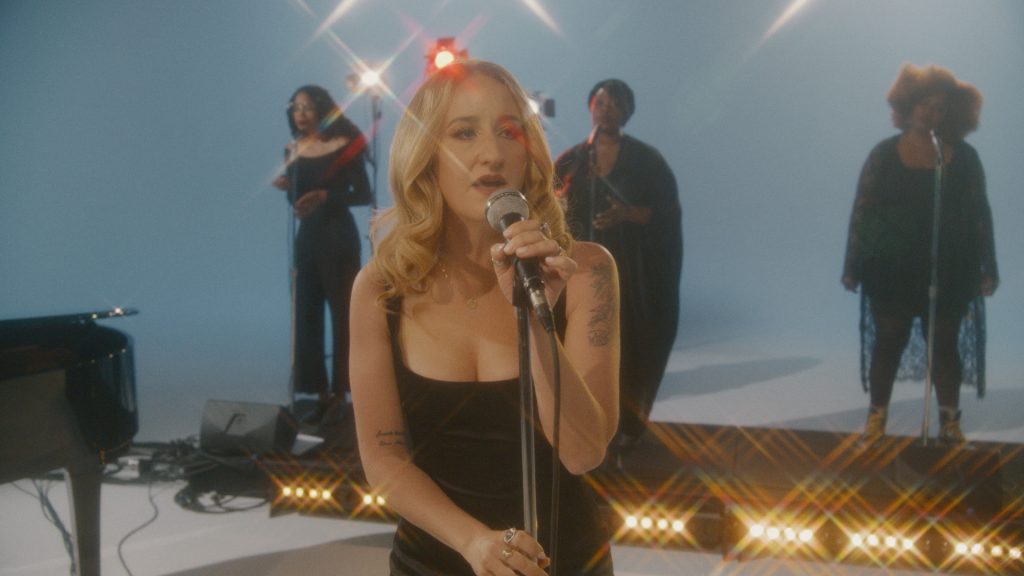 To celebrate the one-year anniversary of her album That’s How Rumors Get Started, Margo Price shared a brand new, soul-stirring performance for The Late Show with Stephen Colbert. Filmed from Nashville as part of The Late Show’s #PlayAtHome series, the stark and sublime rendition of Rumors centerpiece “Hey Child” features vocals from a choir of Price’s four friends and favorite current artists: Adia Victoria, Allison Russell, Kam Franklin and Kyshona Armstrong.

As the group’s first time back in a musical environment since receiving the COVID-19 vaccine, the shoot for “Hey Child” was free of fear and full of love, laughter and sheer, uninhibited singing. To commemorate the session, Margo Price will release Live From The Other Side this Friday, July 16th, a live audiovisual EP including “Hey Child,” a cover of The Beatles’ “Help” (feat. Adia Victoria, Allison Russell, Kam Franklin & Kyshona Armstrong), and a solo arrangement of “That’s How Rumors Get Started.”

On the anniversary of That’s How Rumors Get Started and the influence of Tina Turner on Live From The Other Side, Margo Price says:

So much has happened since I released ‘That’s How Rumors Get Started’ into the world in 2020. I hope it kept you warm during those cold, lonely nights. Some things changed for the better, some for the worse. I know I am stronger and wiser than before but there is also an innocence lost, a naivety that we will never have back. When I think of the carefree moments of the old days, I wish I had enjoyed it more but ignorance is bliss, isn’t it?!

I would also like to dedicate this EP to a hero of all of ours – Ms. Tina Turner. Her work has had such a massive influence on me ever since I heard her story and watched her movie What’s Love Got To Do With It when I was just ten years old. Her strength, talent and truth have inspired me endlessly and I loved performing her interpretation of ‘Help’ by The Beatles. I believe in the power to manifest your own destiny and I offer Tina’s Buddhist mantra to anyone who may need it: ‘Namu Myoho Renge Kyo’ means ‘I honor the Universal Mystical Law of Cause and Effect.’ Take it with you wherever you go, and hope to see you down the highway.

In the past several months, Margo Price earned a nomination for Artist Of The Year at the upcoming 2021 Americana Music Awards, launched a mail-order record club called “A Series of Rumors,” officially released the studio version of live-set staple “Long Live The King,” became the first female artist elected to the Farm Aid Board of Directors, received her first CMT Music Awards nomination, and returned to the stage alongside her band The Pricetags.

Price is on tour throughout the summer and fall, including performances at Newport Folk Festival, Willie Nelson’s Outlaw Music Festival, two Red Rocks shows with Tyler Childers, dates with Chris Stapleton, Nathaniel Rateliff and more to be announced. Find the full list of 2021-2022 dates below, and purchase tickets here: https://margoprice.net/#tour 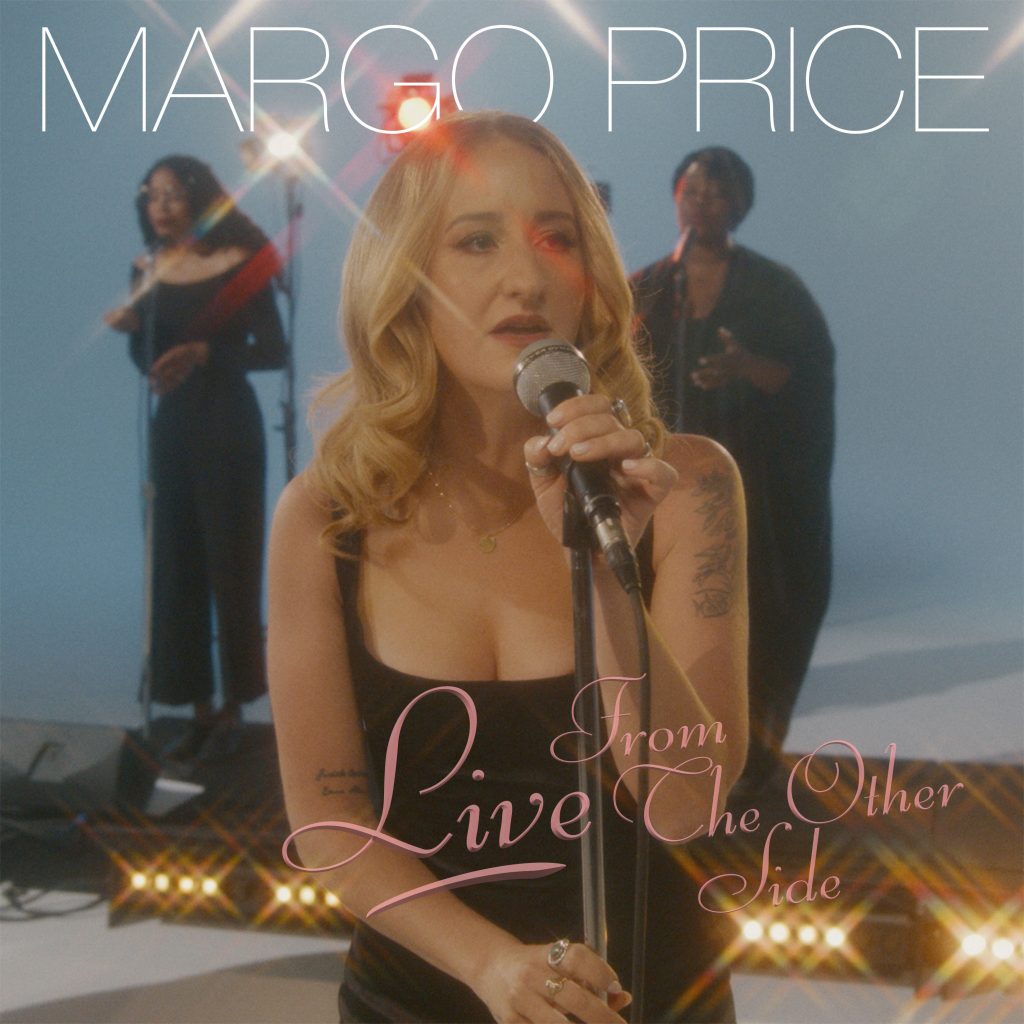 Pre-save Live From The Other Side