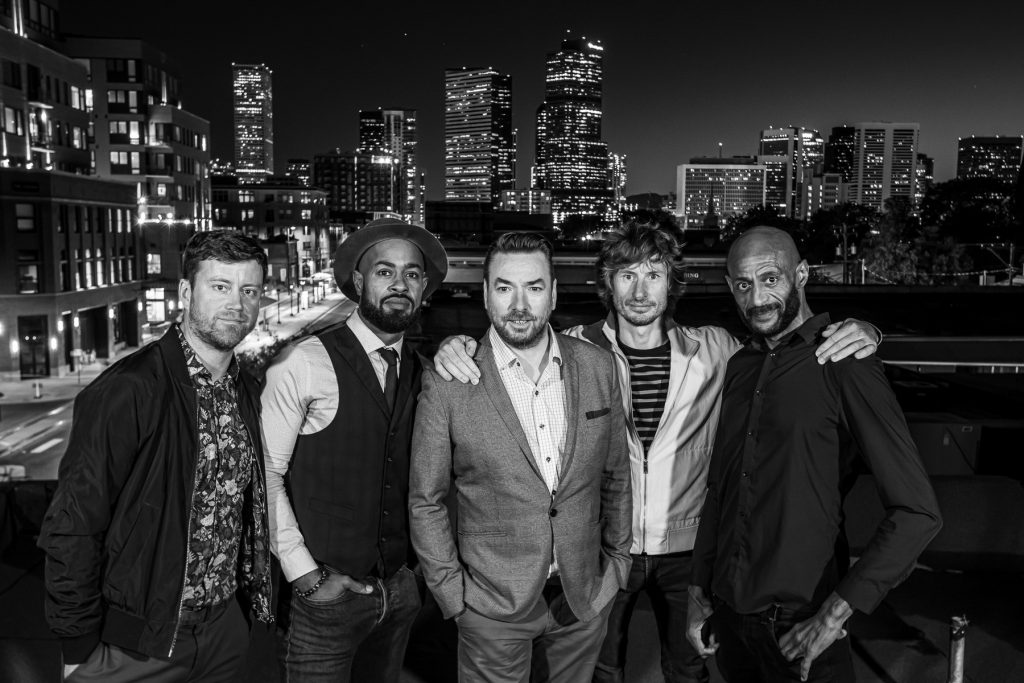 After the 2020 presidential election, Eddie Roberts of The New Mastersounds composed an uplifting and buoyant instrumental tune and invited some of his top-call vocal collaborators to contribute lyrics to the arrangement. Josh Hoyer’s rendition happened in perfect synchronicity as he had written down the uplifting lyrics to have in the can for whenever an opportunity called for them. Sure enough, he got a call from Eddie literally 10 minutes after putting the pen down inviting him to write lyrics and sing on the tune. Hoyer’s lyrics greet a dawning of a new and brighter day for everyone who was buried in tension and stress from years past and focus on a message of hope and inclusivity in years to come. 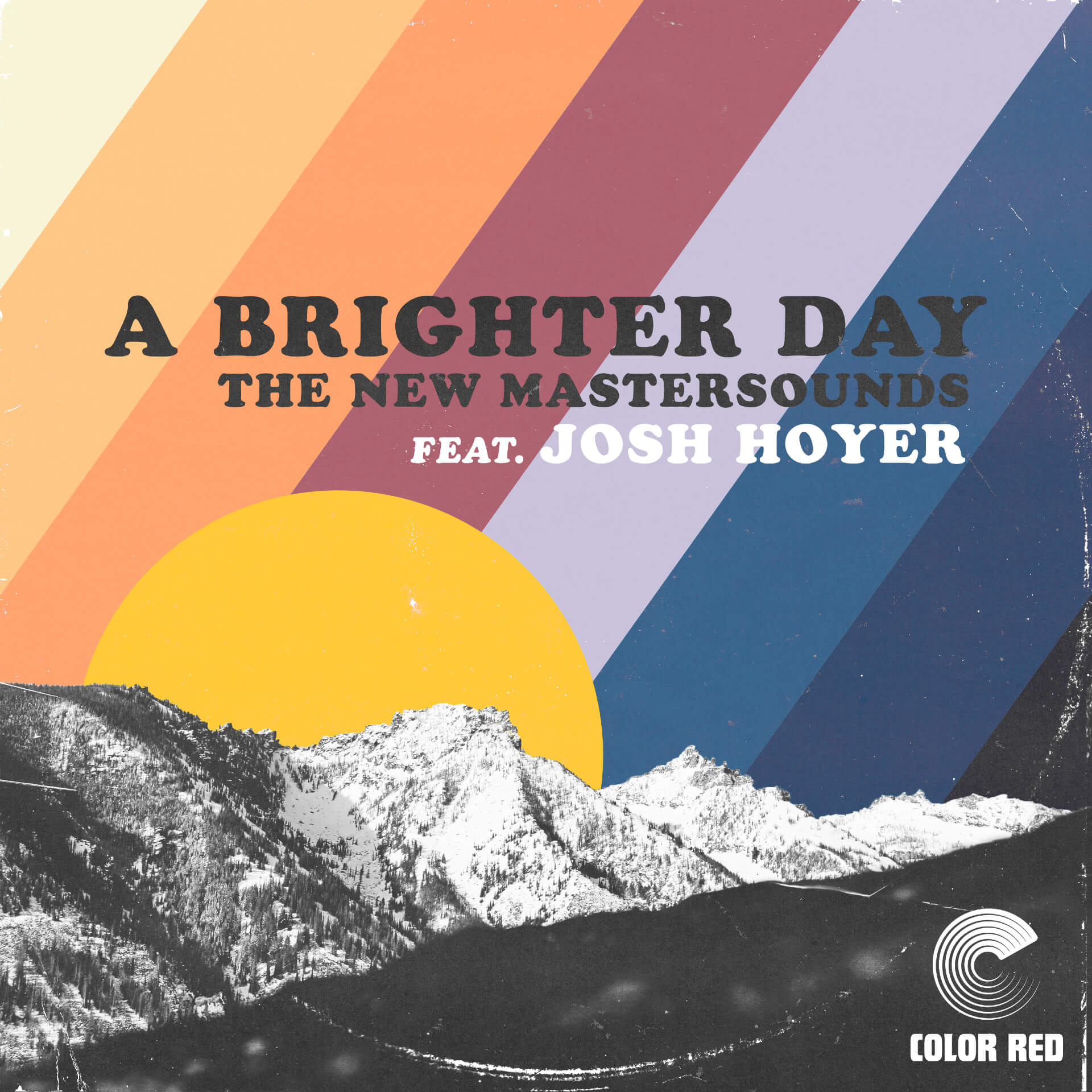 The New Mastersounds are a British four-piece jazz fusion and blues/funk band with members now based in Denver, Colorado, The UK and Spain. Over the last 20 years, they have issued 18 albums and toured the world.

Hoyer is most aptly referred to as a Soul artist. He is real and the music is real. Not flashy, not luffy, not fabricated; Honest and real. Hoyer has been touring nationally and internationally since 2014. Averaging just over 200 shows a year, both as a solo artist and with his band, Josh Hoyer & Soul Colossal, his music has resonated with people all over the globe

Josh Hoyer & Soul Colossal has been hitting the road hard to celebrate the release of Natural Born Hustler. In addition to several summer festival appearances and dates throughout the US, the group will embark on a tour in Spain July 22 – August 7th. Additionally, The New Mastersounds are gearing up for their annual Jazz Fest performances at The House of Blues New Orleans on October 15th & 16th. Josh Hoyer & Soul Colossal will open the night on October 16th. Tickets and more information can be found here.