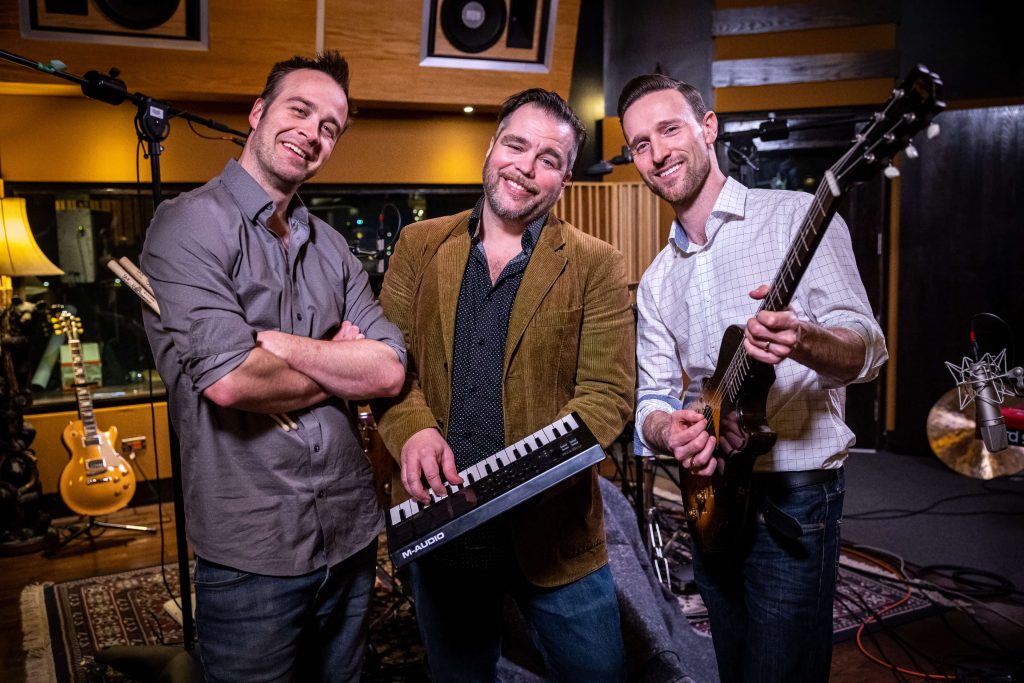 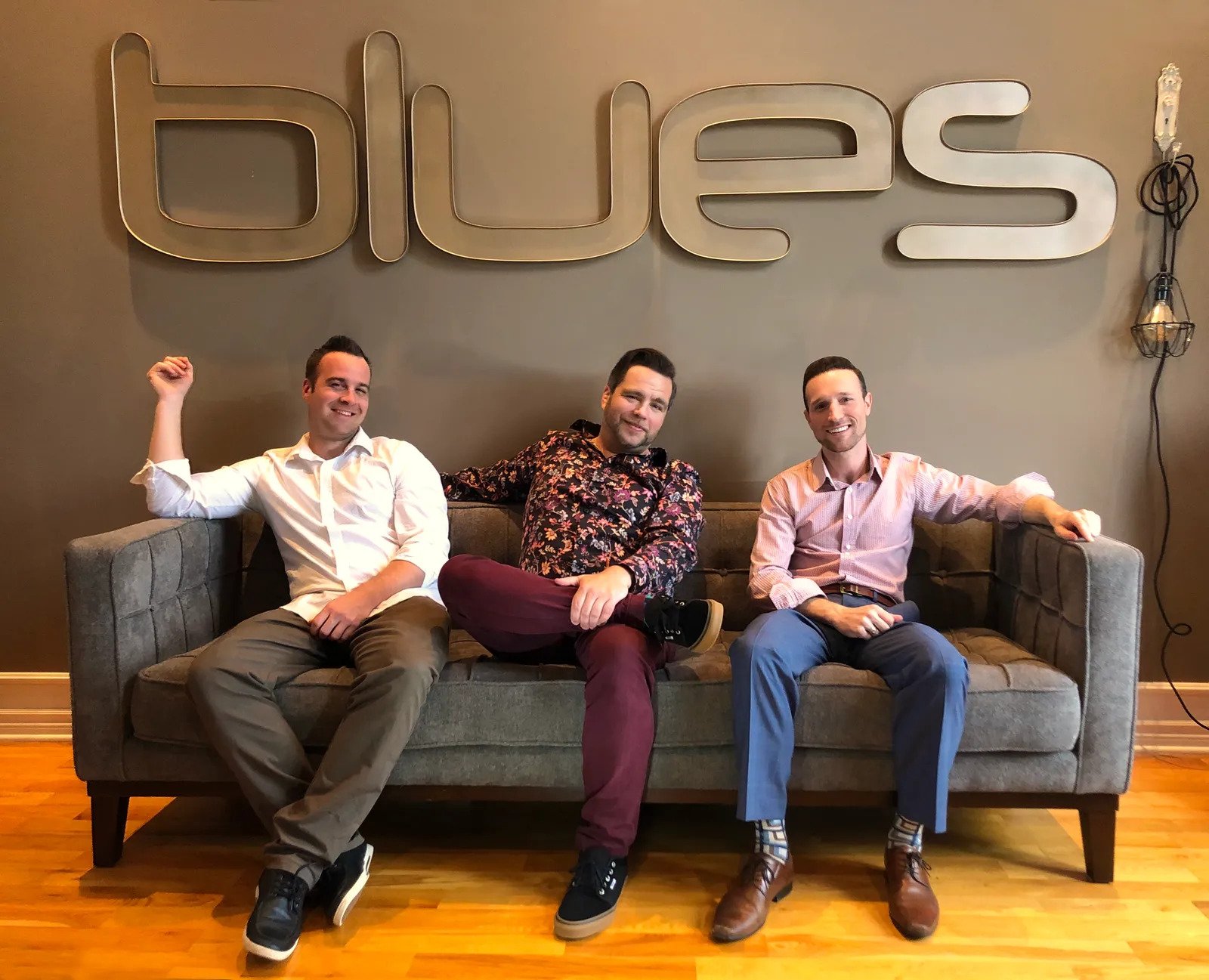 Representing the Ottawa Blues Society in the 2020 competition, HOROJO Trio is a soul rockin’ rhythm & blues act that features drummer Jamie Holmes, singer/keyboardist Jeff Rogers, and guitarist/singer JW-Jones, who was named the year’s Best Guitarist at the IBC. The band name is derived from the first two letters of each of the member’s last names. Pronunciation: HO-RO-JO. 1) HO – Think Santa Claus; 2) RO – “Row Your Boat;” 3) JO – “Joe.”

Jeff Rogers is known as one of the hardest working artists in Canada’s capital, clocking over 250 shows per year. The Ottawa Citizen says “his voice practically bowls you over with intensity, as sweet, rich and gooey as molasses in a heatwave;” while Nick Krewen (Globe & Mail, Grammy.com, Billboard) calls JUNO nominee JW-Jones “a frequent resident of Billboard’s Top 10 Blues charts and roots radio favourite.” Jamie Holmes is one of the most versatile drummers in the country and has toured throughout North America and Europe and recorded in Nashville with Grammy-winning producer Tom Hambridge.

The trio came together organically from a chance jam session after a corporate event that was so inspired that it left the audience and the musicians wanting more. Even before their first gig, they had already been called an Ottawa “super group,” ensuring the future certainly looks bright for the exceptional HOROJO Trio.