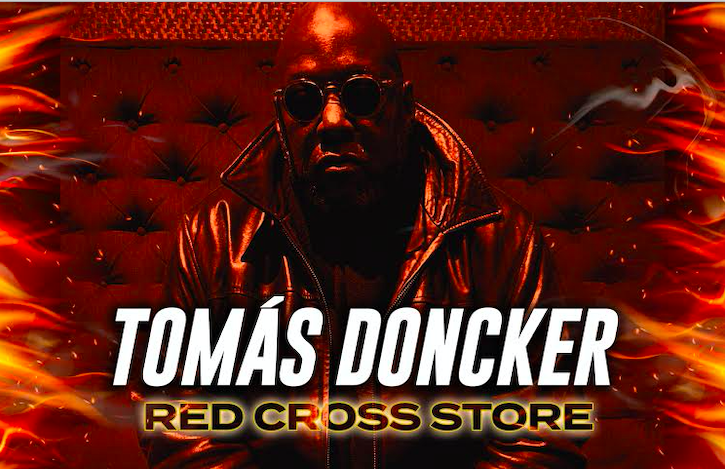 Tomás Doncker makes Mississippi Fred McDowell’s classic “Red Cross Store” all his own, turning the song inside-out with Hendrix-tinted soul-rock vibes and devilish backing vocals (contributed by NYC Blues Diva/True Groove All-Star Ms. Regina Bonelli), While the original is steeped with tension bubbling just under the surface, Doncker elevates the song’s subtle subtext into a full-blown protest anthem that is more relevant than ever in today’s hyper politically charged climate. 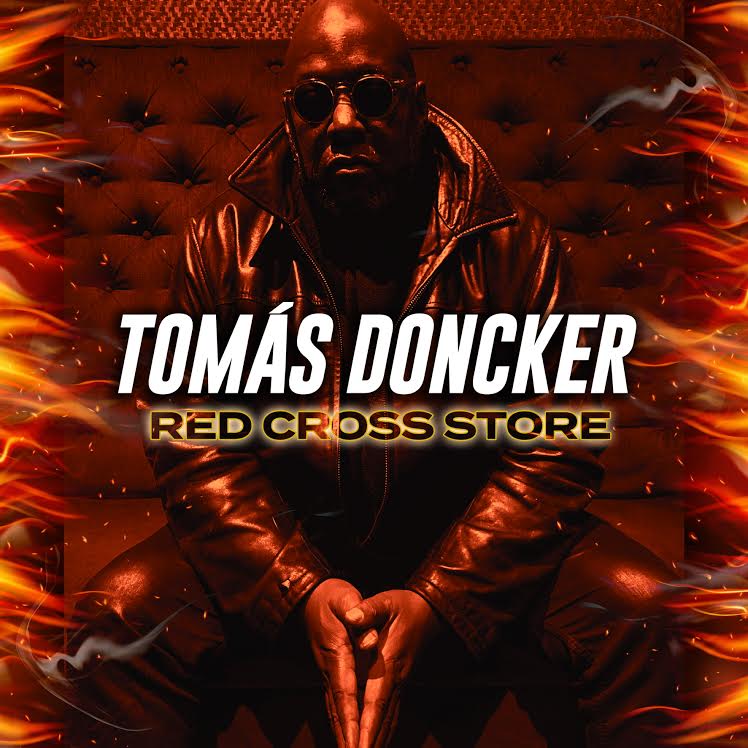 A longtime fan of McDowell, his relationship with the song goes back over 20 years. “In 1999 I had just gotten out of rehab and I came across I Do Not Play No Rock and Roll in a bargain bin at a CD store,” he recalls.

“I was really familiar with Fred McDowell but, for some reason, had never heard (or heard of) that album. It was a wonderful record for me to have at that point in my life, it really is a journey into the heart and history of the Delta; and I just fell in love with ‘Red Cross Store.’ He’s a little bit more laid back in his approach than somebody like Son House, but this song is one of his most intense; it cuts through.

“Fast forward to earlier this year, and a friend of mine gave me a copy of the album on vinyl. He had no idea I’d been looking for it for years. As soon as I played it, it all came back. ‘Red Cross Store.’ That song, to me, is a slap in the face of racism in the deep south, essentially the KKK. I had to figure out what it meant, ‘Red Cross people sure do treat you mean.’ I realized the klan sign is a cross surrounded by red. It’s a brilliant metaphor. He wrote about how he’s not going back to any establishments like that because they’re owned by KKK members and they don’t treat black folks right. That sentiment seems so appropriate, particularly for the world we’re living in today. I thought infusing it with a soulful, blues-rock flavor can bring it into the now, and that it’s an important message to send out. It’s not a casual song.”

As a special bonus, Doncker has shared with ABS what he calls not a Top 10 list, but a “First 10 That Come To Mind.” He does this in an effort to illustrate the historical context, as well as give a glimpse into his own personal taste, perspective, and approach to the blues. As he puts it, “Of course, any list must include Son House, Robert Johnson, and the incredible songwriting/storytelling of Willie Dixon!”

That being said, in no particular order:

The first Blues record I ever heard. My mother gave it to me and said: “Well, if you’re gonna play guitar, ya gotta start here!” Needless to say she was absolutely correct!

I was a freshman in high school, tagging along with some of the “older cats” and tryin’ to be cool. They blew my mind wide open with this one!

I had just gotten out of rehab, and was working odd jobs to try and rebuild my life. I had a few extra bucks, so I went to a local record store and found a used copy of this gem in the dollar bin. Education is truly where you find it.

Sometimes a record can change your life.

I spent seven years living on the streets of NYC… During that time I met some incredible people (mostly good, believe it or not!). This guy I met on the E train was giving out sandwiches… and homemade cassette tapes of music to anyone who was in need of it. Homeless or not. He gave me this, and a bologna & cheese sandwich. Only in New York! I am forever grateful.

Without question the Master of Electric Blues Power…

Someone once told me I played acoustic guitar like Chris Whitley; I had absolutely no idea who he was. A visionary “Future Blues-Singer/Songwriter,” beautiful poet, and the ultimate “Anti-Guitar Hero.” A major influence.

A love letter to the Blues, by one of its life long disciples. A lesson in how to embrace and interpret the Blues canon.