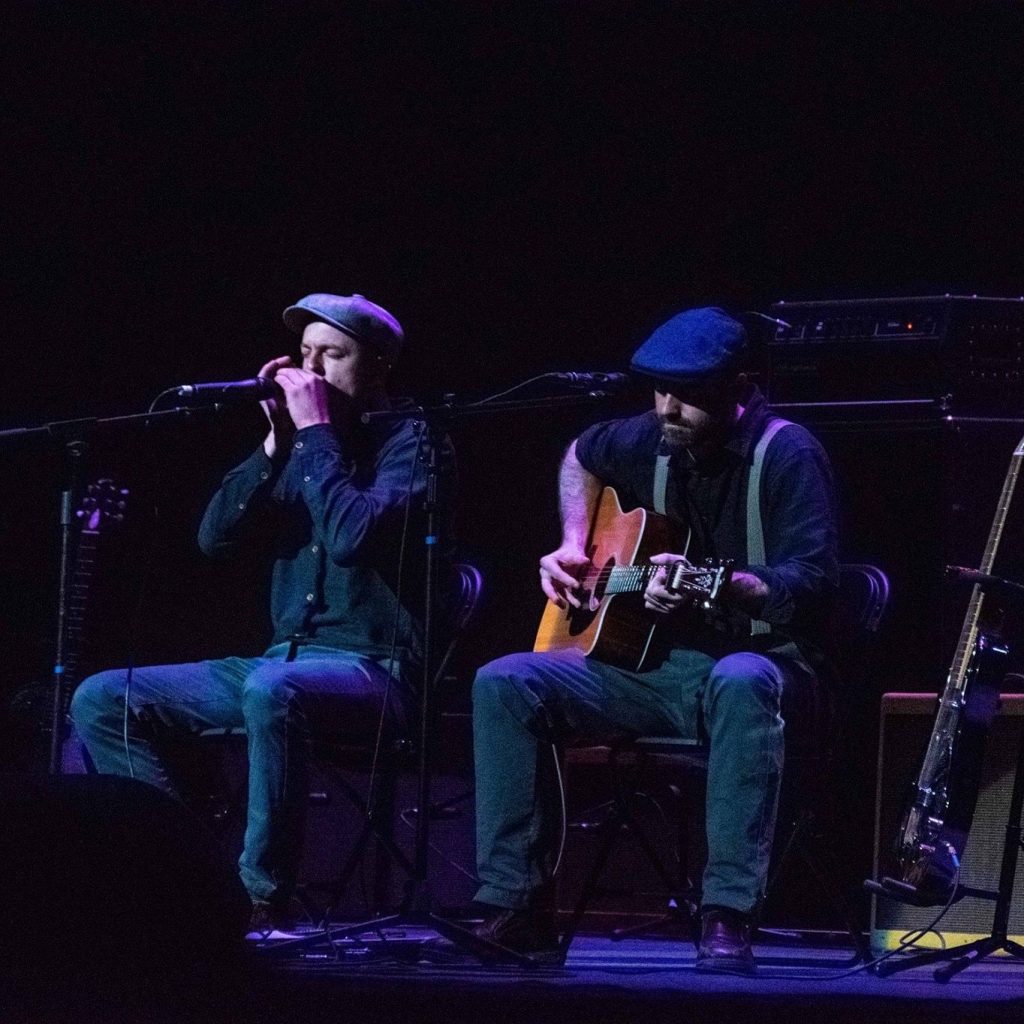 Shakey Trill are an original, gutsy and raw blues/folk duo from Saugeen Shores, Ontario, Canada.  Shakey was a nickname given to guitarist/vocalist Mike MacDonald because of his jittery hands. Trill, by definition, is the sound of two notes being played rapidly back and forth. Tyler Pantlin fittingly exemplifies this with his harmonica technique. The duo’s classic blues sounds have garnered them attention all across Southern Ontario and landed them in Memphis, TN on the stage of the legendary Orpheum Theater as finalists at the International Blues Challenge in 2019. 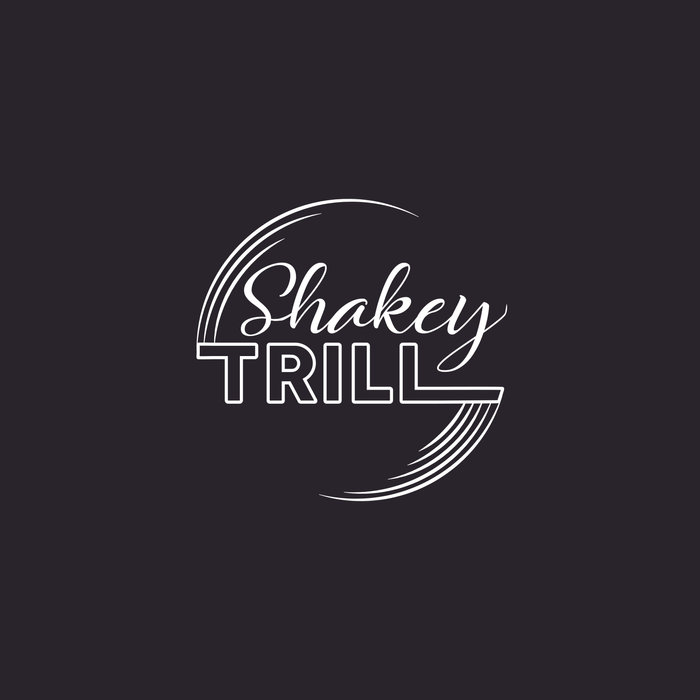 “Tyler and I met through common friends and like minded musicians, we quickly realized that we had similar interests in blues roots music”, recalls MacDonald. “We decided to put together a blues duo after a few years of collaborating in various bands. It has always been a dream to visit Memphis and other areas of Mississippi, It became apparent that we could travel there while competing in the IBC in Memphis. With this goal in mind, we needed original music and a challenge began to write and perform music of this genre.”

Fast forward to 2021, after pandemic delays and uncertainty, Shakey Trill are set to release their debut, self-titled recording on August 13th.  Produced by award winner Alec Fraser, the album features 10 outstanding originals that showcase both MacDonald and Pantlin’s exceptional musicianship and connection to blues and roots music songwriting, the album also features an incredible version of Muddy Water’s “Can’t Be Satisfied” and another stellar cover, “Dark Road” written by Sonny Terry and Brownie McGhee.

This debut album from one of Ontario’s best-kept secrets will remain a favorite among blues fans of all ages for many years to come.