Dion Teams With Boz Scaggs For New Single, ‘I’ve Got To Get To You’ 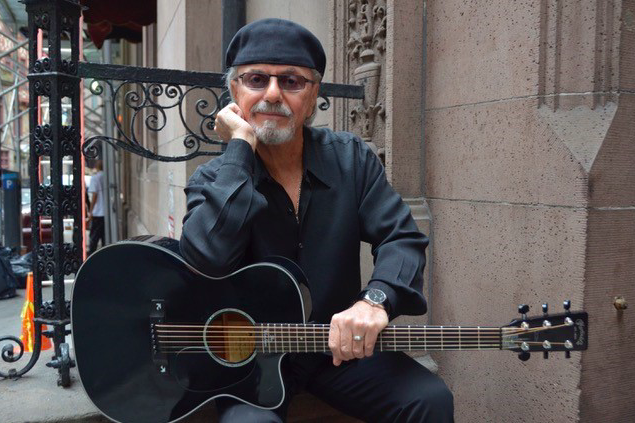 Dion is releasing “I’ve Got To Get To You,” a brand-new track today! Dion’s energy level has never been higher and to underscore that fact, he’s been hard at work over the past few months recording the follow up album to 2020’s hugely successful Blues With Friends. The new album — details to come — will be out this fall on Joe Bonamassa’s independent label KTBA Records but we’re trusting that “I’ve Got To Get To You” will scratch your Dion itch in the interim. 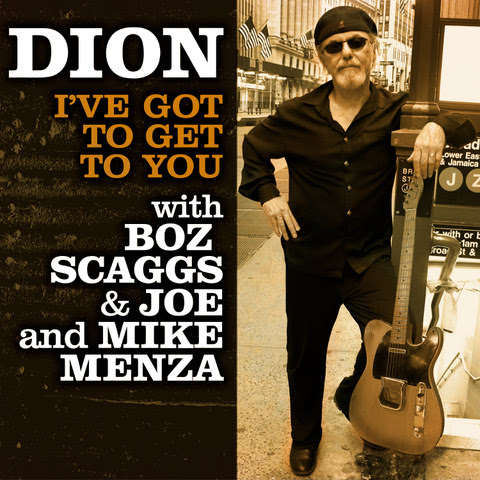 It features vocals from the great Boz Scaggs as well participation from the father and son guitar team of Mike and Joe Menza. You may recall that Mike was one of the “Friends” on Blues With Friends. “I’ve Got To Get To You” was written by Dion with long time collaborator Mike Aquilina. As far as the song’s lyric is concerned, Dion remarked, “I tried to get every form of transportation imaginable in this one” and that’s certainly the case with mention of elevators and Concord jets among many means of transport referenced.

He notes, “Boz Scaggs is one of my wife Susan’s favorite singers, and I’m right there with her. I’ve wanted for decades to record a song with this guy. There’s no mistaking his voice for anyone else’s — and here it is, as pure and clear as ever, on ‘I’ve Got To Get To You.’ I was inspired to write this song after a conversation with Roy Orbison more than fifty years ago. Now that Boz has sung on it, it’s finally done. It doesn’t get any better than this.”

Boz Scaggs was equivalently effusive. He remarked, “Dion is one of my favorite singers. With a single phrase he can open up a wide range of musical experiences. His early rock foundation and doo-wop sets me free. His style — in words and music — is timeless and beautiful to me.” Boz went on to call ‘I’ve Got To Get To You’ “a fun track.. rockin’ guitars and Dion’s lyrics are wild. Our voices are a natural blend.”

Dion sums up his recent creative efforts most succinctly, “To make music with friends, and make friends through music: I can’t imagine a better life than this.”