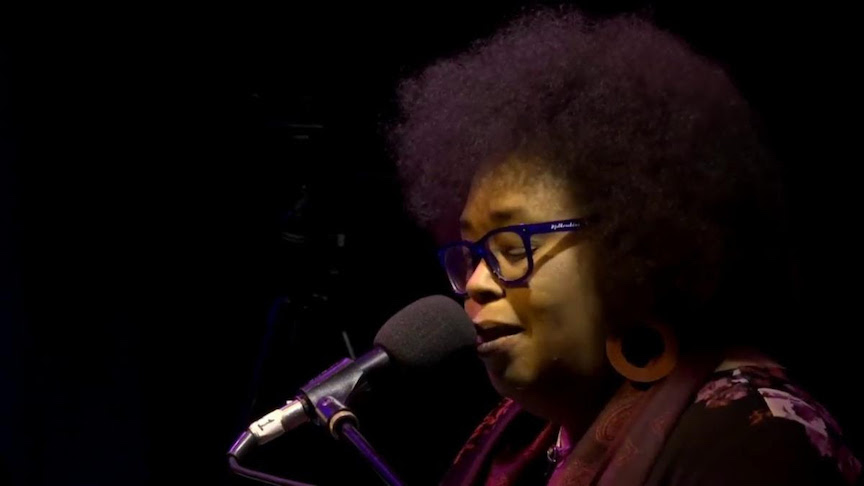 Lewis has been on a roll this summer – releasing the “Wrecking Ball” video from My American Heart Red + Blue in conjunction with her selection for Global Music Match, an online collaboration showcasing 78 artists from 17 countries.

Trained as an opera singer and classical pianist, Athens, Georgia native Lilli Lewis has been a composer, producer and performer for over two decades. After carving out space as an African-American lesbian of size, Lewis is lending her voice to the industry’s need to diversify, as quoted in panels from Billboard to Rolling Stone.

Lewis has been featured at the New Orleans Jazz & Heritage Foundation’s Chanteuse series and The Kennedy Center’s Arts Across America, held virtually. In 2021, The Folk Rock Diva played WWOZ FM’s star-studded Piano Night, performing “My American Heart” – a song one reviewer compared to “a contemporary Jessye Norman if folk rock had been her genre,” and Mandy Patinkin compared to “the color of light.”