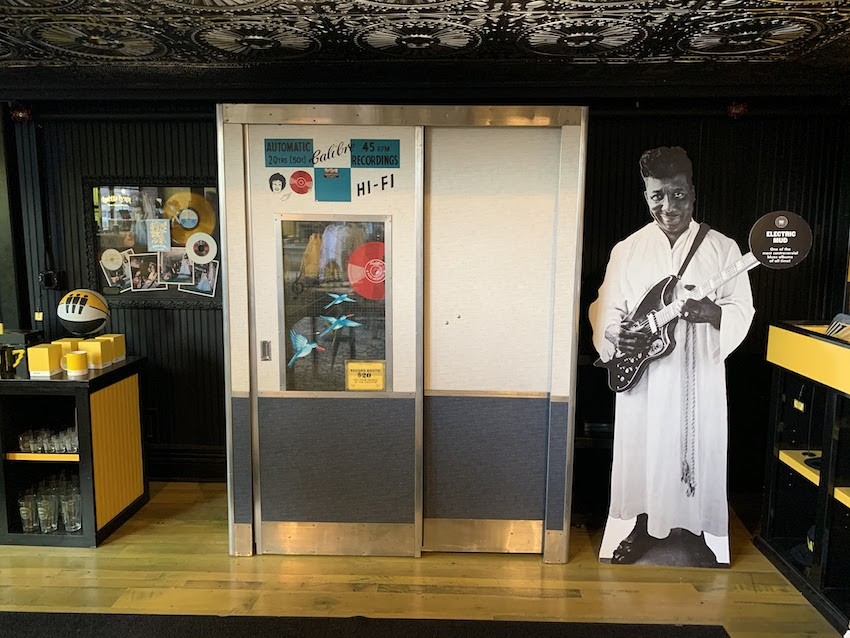 Jack White and Third Man Records have announced the opening of their Third Man Records London Store, their first location outside the USA. Situated on Marshall Street in the heart of London’s historic Soho — an area renowned for its rich musical history — the London store will complete a trio of Third Man physical spaces that includes buildings in Nashville, TN and Detroit, MI. The new location will feature a two-level retail space, an intimate live music venue named “The Blue Basement,” and a European headquarters for the label.

Located at 1 Marshall Street, London W1F 9BA, the store will officially open to the public on Saturday, September 25. It has been personally designed by Third Man founder Jack White, who recently launched Jack White Art & Design via a comprehensive multimedia website cataloguing two decades of his award-winning creative work, alongside the Third Man creative hive of artists. 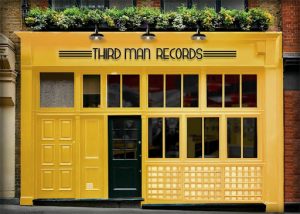 The store was conceptualized and created throughout 2020 and 2021 during the Covid-19 pandemic, with the aim of creating a physical space to help keep record sales and live performances alive after such a tough period for everyone.

Furthermore, in celebration of the opening, Third Man Records approached some of their favorite ever UK artists — Paul Weller, David Ruffin, The Jesus & Mary Chain, Cornershop, Gina Birch of The Raincoats and the great, lost Manchester group The Magic Roundabout — to record something brand new or contribute something previously unheard to the Third Man catalogue.

These exclusive releases will be available to buy on black vinyl on September 25 from the Third Man Webstore (soon to be expanding to the UK/EU), at all three Third Man Records stores, and independent record shops everywhere, and on very limited edition yellow vinyl in the Third Man London store only.

Third Man Records London will be multi-functional, tripling up as a two-level retail space, an intimate live music venue named “The Blue Basement,” and a European headquarters for Third Man Records. It will feature a host of the kind of quirks, details and idiosyncrasies Third Man have become renowned around the world for. 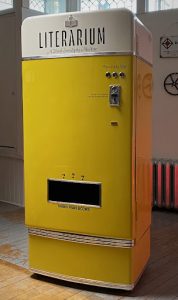 Titled the “Literarium,” it is only the second of its kind in the world and much loved by the likes of Margaret Atwood.

The store will also feature a Third Man Records token-operated recording booth where artists and the public can record their own material straight to vinyl.

The official announcement follows much speculation and guesswork from eagle-eyed Third Man fans, who noticed the painting of eight fake, rotating store fronts at the 1 Marshall Street address.

These fronts included Swank’s Muscle Tee Emporium, Jack Sharp’s Upholstery Tacks and Harry Lime’s Penicillin, all of which claimed to be under the umbrella of the fantastical Absurd Scam Family of Businesses. Last week, all UK subscribers to Third Man Records’ The Vault subscription service received a physical invitation for September 25 to the grand opening of one of these scam companies.