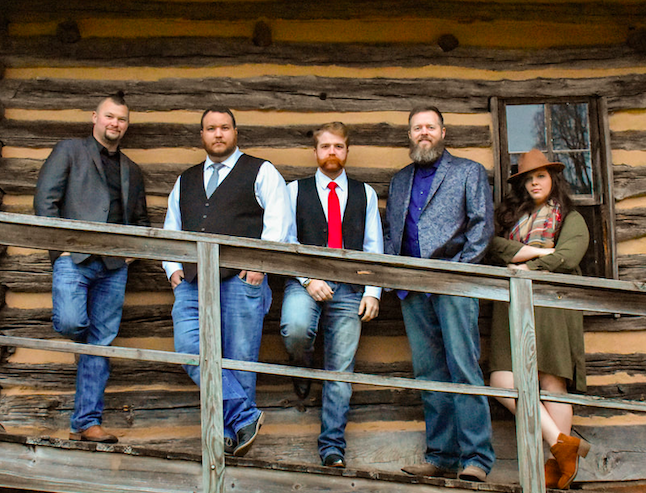 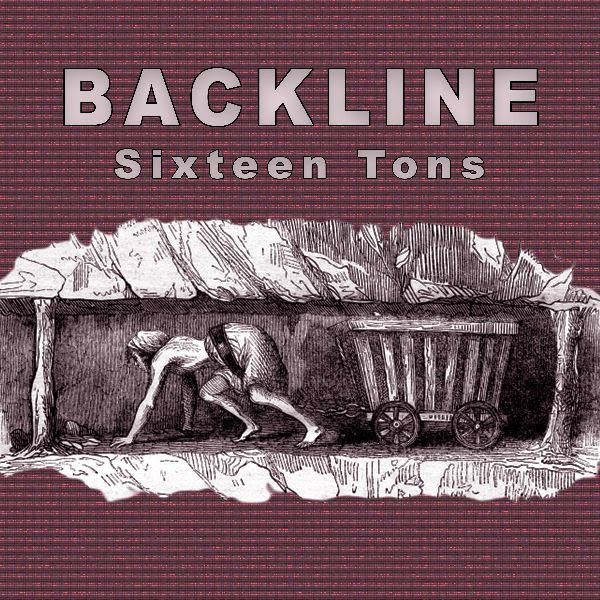 Backline write their own music, but this time they have cut their own idyllic version of the Merle Travis tune first recorded in 1946. Tennessee Ernie Ford earned the #1 slot in 1955, with his version also inducted into the Library of Congress’s National Recording Registry in 2015.