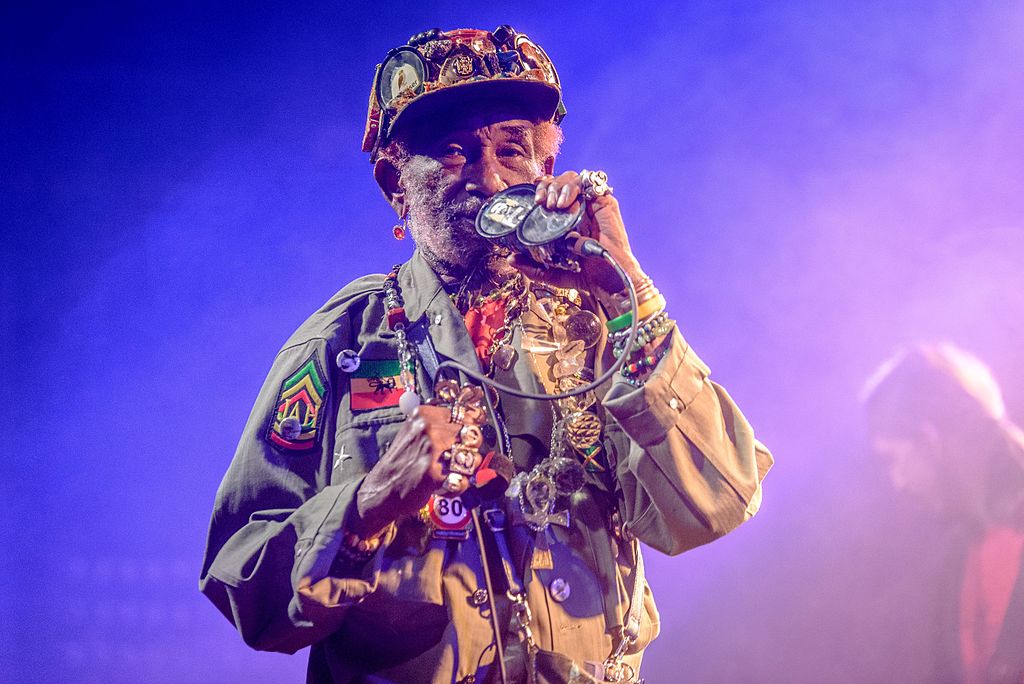 Reggae and dub legend Lee “Scratch” Perry passed away on August 29 at Noel Holmes Hospital in Lucea, Jamaica due to an unspecified medical issue. He was 85 years old.

Born in 1936 in Kendal, Jamaica, Perry’s innovative figure looms large in the world of reggae, as his use of samples, echo, and reverb effects paved the way for other experimental artists and genres. Perry had been active as a producer and vocalist since the early ‘60s, when he started working with Clement “Coxsone” Dodd’s groundbreaking sound system. And in the ‘70s he went on to produce iconic works by the Congos, Bob Marley & the Wailers, and Junior Murvin — as well as dub albums by his band the Upsetters.

Perry collaborated with such groups as the Clash and Beastie Boys. Mike D took to social media, “We send the most love and respect we can to Lee Perry who passed today, to his family and loved ones and the many he influenced with his pioneering spirit and work. We are truly grateful to have been inspired by and collaborated with this true legend.”

Despite certain lows throughout his career, Perry churned out many solo albums. He was recognized by the Jamaican honors system in 2012, elected to Commander class in the Order of Distinction. The following year, he was awarded a Gold Musgrave Medal by the Institute of Jamaica.

Keith Richards once told Rolling Stone, “You could never put your finger on Lee Perry – he’s the Salvador Dali of music. He’s a mystery. The world is his instrument. You just have to listen. More than a producer, he knows how to inspire the artist’s soul. Like Phil Spector, he has a gift of not only hearing sounds that come from nowhere else, but also translating those sounds to the musicians. Scratch is a shaman.”