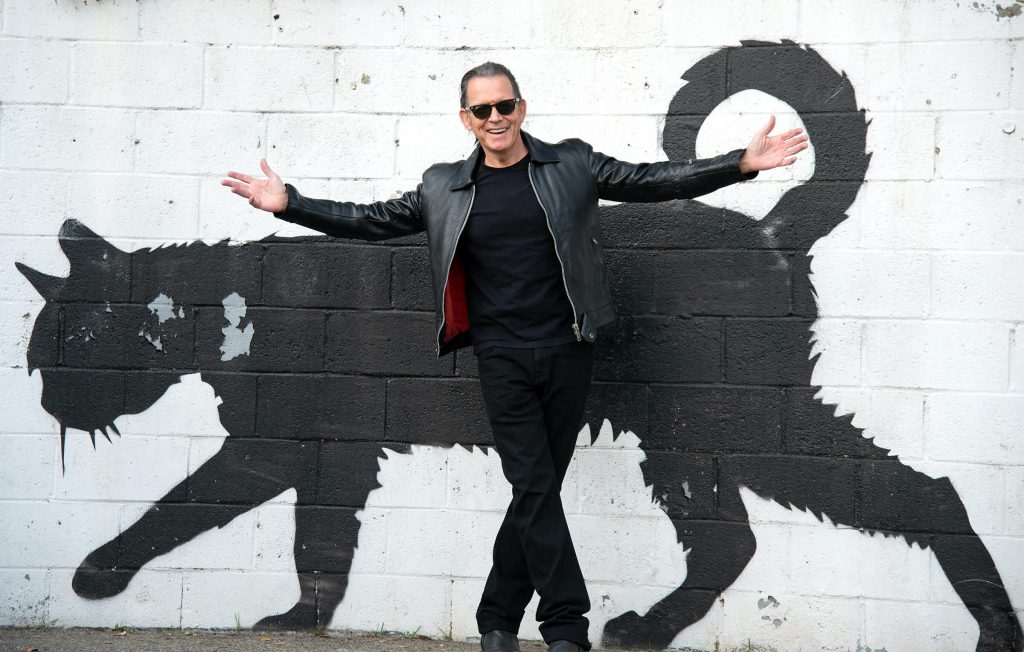 On Monday, August 9, internationally beloved guitarist, singer and songwriter Tommy Castro, leader of Tommy Castro & The Painkillers, announced dates for his A Bluesman Came To Town national tour. With performances all across the United States beginning in September 2021 and moving into early 2022, Tommy Castro & The Painkillers — bassist Randy McDonald, drummer Bowen Brown and keyboardist Michael Emerson — will reconnect with fans all over the country. Concert attendees are strongly advised to contact the venue to confirm performance. 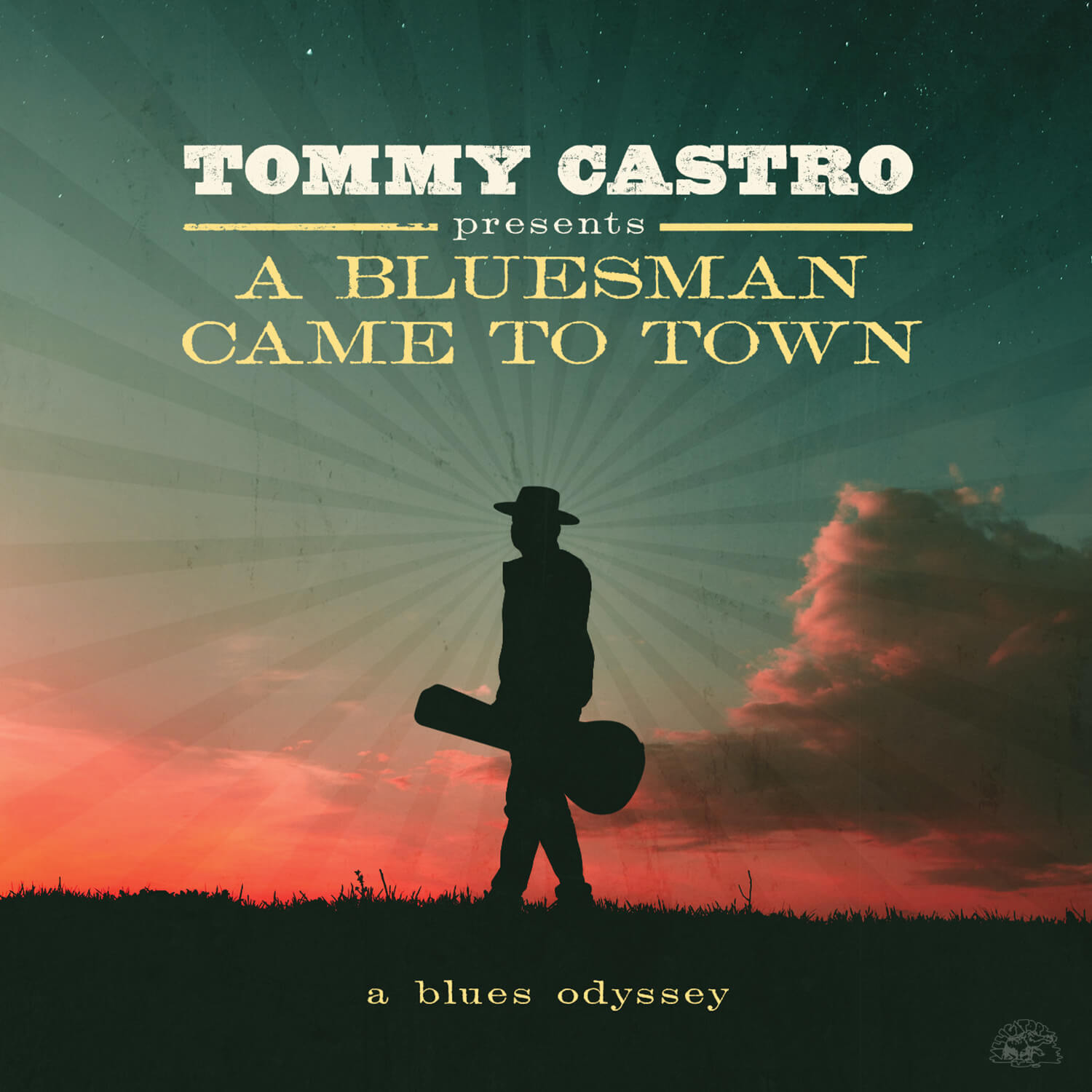 Throughout his long, constantly evolving career, guitarist, singer and songwriter Castro has always remained true to himself while exploring, growing and creating new music, and he has taken his thousands of devoted fans right along with him. Ranging from horn-fueled R&B to piping hot blues to fiery, stripped-down rock ‘n’ roll, each of his 16 albums is solidly built upon Castro’s unshakable musical foundation—a dynamic mix of 1960s-influenced guitar-fueled blues, testifying Memphis-soaked blue-eyed soul and Latin-tinged East San Jose funk, all driven by Castro’s grab-you-by-the-collar vocals and passionate guitar work.

Tommy Castro Presents A Bluesman Came To Town is a roots music odyssey, a special project composed by Castro along with Grammy Award-winning producer and songwriter Tom Hambridge. Through its 13 songs, the album tells the tale of a young man, working on his family farm, who gets bitten by the blues bug. He masters the guitar and heads out on the road seeking fame and fortune, only to find what he’s left behind is the treasure he’s been looking for. “A Bluesman Came To Town isn’t a story about me,” says Castro. “It’s pulled from some of my friends’ and my experiences, though. I’ve seen first-hand for a lot of years what it’s like out there on the road.”

The road has always been Castro’s home away from home. He and The Painkillers will instantly ignite a crowd, turn them into loyal fans, and then keep those fans coming back for more. Castro has traveled hundreds of thousands of miles and performed thousands of gigs at clubs, concert halls, and festivals all over the world. Famed guitarist Joe Bonamassa says, “Tommy has always been top of the heap among blues guitar players. He always puts on a great show.”

On the new A Bluesman Came To Town tour, Tommy Castro & The Painkillers will perform fan favorites as well as songs from the new album. “I’ve made seven albums for Alligator,” Castro says, “and I’ve never made the same record twice. I will always try to be my most authentic self. I give it all I’ve got every time we hit the stage!”

Listen to the first song to be released from the album, Somewhere.