Billy Bragg’s Single ‘Pass It On’ Out Today 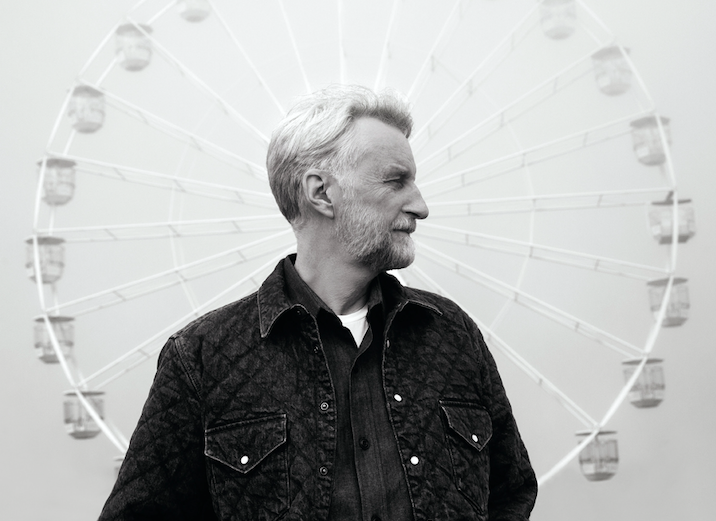 Today Billy Bragg releases a new single, “Pass It On,” from his tenth studio album. The Million Things That Never Happened, produced by Romeo Stodart and Dave Izumi, is due out October 8 via the Cooking Vinyl label.

Yet another example of the raw and refined songwriting talents of Bragg, “Pass It On” is a warm reflection on ancestry and its historical interconnectedness. “I read somewhere that the second most googled thing after pornography is ancestry,” says Bragg. “People want to know where they come from, why they were born, where they were born. You can get facts from the web, but details are priceless and can often only be learned orally from relatives. Yet too many of us rue the fact that we are left to piece together family stories from fragments we recall because we never asked our elders those questions.”

On Thursday September 9th, Billy Bragg on…, an online concert experience, will be streamed on the Stabal platform. The show will explore both The Million Things That Never Happened and his unparalleled catalogue.

Billy Bragg on… will also offer on-demand passes with bonus features that will include extra encore performances, exclusive interviews, a look at his new album, an in-depth songwriting discussion with Billy and Romeo, plus a behind-the-scenes look into the making of the concert. Get tickets here. Latest tour dates can be found here.

The Million Things That Never Happened