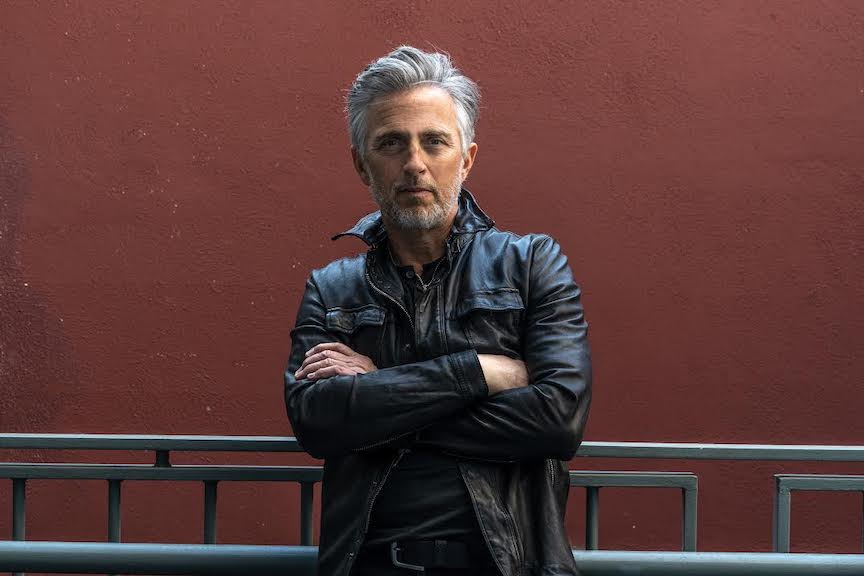 From the rolling prairies of Saskatchewan to the Open Road of a storied career, multi-award-winning, chart-topping, and multi-platinum-selling guitarist Colin James releases his 20th studio album on November 5th via Stony Plain Records. Open Road was mixed at the iconic Abbey Road Studios in London. Colin will support the new album, which is being released on both CD and vinyl LP formats, with substantial touring in Canada and the US — including a spot on the upcoming Big Blues Bender multi-day music extravaganza in Las Vegas in September.

Open Road is a slight departure from Colin’s last few albums and leans more into the Americana/blues/ roots categories. While it was made during a time when connecting with others was difficult, Open Road is a record that celebrates personal connections – a deeply satisfying set of original tunes written with long time collaborators like Colin Linden, Craig Northey, and Tom Wilson and reinterpretations of covers by a diverse group of songwriters including Bob Dylan, Albert King, Tony Joe White and Otis Rush. 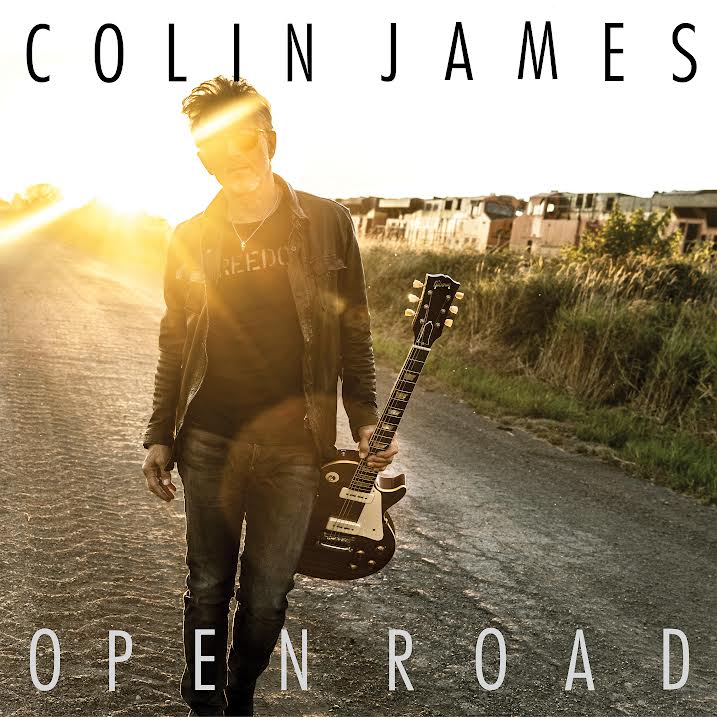 Characterized by ghostly organs set against James’ substantial vocal and guitar chops and featuring stellar turns by the likes of Steve Marriner on harmonica, Jesse O’Brien on piano, and saxophonists Jerry Cook and Steve Hilliam, it’s also a record with the kind of depth, breadth and impact only someone as intimately acquainted with the genre can pull off in a way that’s both fresh and familiar as well as fiery and thoughtful.

In delivering 20-plus albums across 30-plus years, a look back over Colin James’ career reveals a timeline rich in highlights, kicking off when he subbed in for a no-show opening act at a Stevie Ray Vaughan concert in his hometown of Regina. He’s been following the path Vaughan set out for him that night when Stevie Ray told him, “I’m opening doors for you –walk through them.”

And beyond his own recording and touring to massive sold-out crowds, he is a prolific songwriter, with his music recorded by the likes of Maria Muldaur, Lucinda Williams and Johnny Hallyday. He is also credited with launching the swing revival in Canada, thanks to his wildly popular Little Big Band.

The album’s title track and its accompanying lyric video premieres on ABS today — a song co-written by James and Northey that sets the tone for the album’s preoccupation for traveling the highways and byways that are part and parcel of a touring musician’s life. But while the track seems custom-crafted to reflect the road life of traveling musicians, it’s a song anyone can find their own lives and experiences reflected in; all summed up in the lyrics, “every life is an open road.”

I wrote the title track, “Open Road,” with my good friend Craig Northey. This song is about embracing uncertainties, amplified by the events of the last year and a half, which I think is something we can all relate to. My longtime friends and co-conspirators James O’Mara and Kate McBride captured these images on a spectacular late summer evening during our album cover shoot.

Colin James is heading out to support Buddy Guy! Tour dates below: