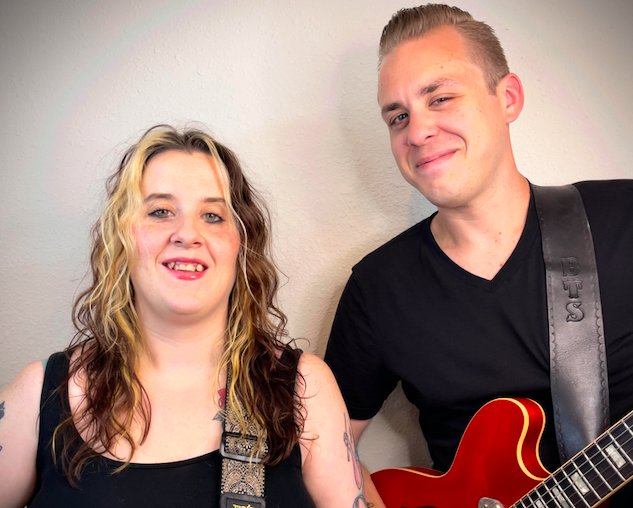 Today sees the release of Lindsay Beaver and Brad Stivers‘ eponymous album! Two of the hottest young singers and musicians coming out of the Austin, Texas music scene, Lindsay is known for her intense, fearless vocals and drumming, and Brad for his ferocious guitar playing and signature vocal style. 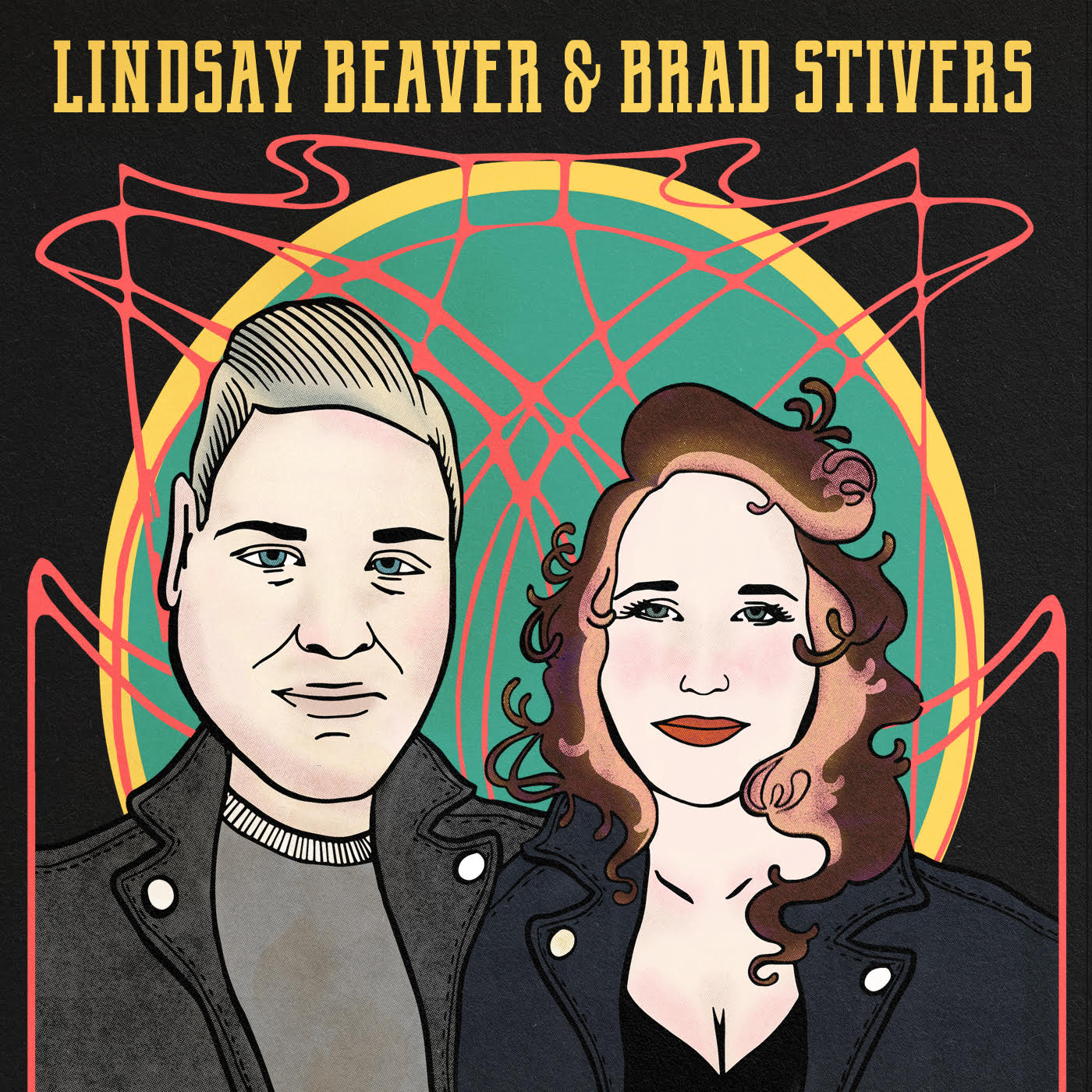 Beaver hails from Halifax, Nova Scotia, and Stivers made his mark in Colorado before they both were drawn to Austin where their exceptional musical chemistry came together.

Brad released his VizzTone debut in 2017 and Lindsay’s Alligator album dropped in 2018. In 2020 Brad released an EP and Lindsay did a single with old friend Jimmie Vaughan. For their self-titled duo debut they went to the Halifax studio of Garrett Mason, one of Canada’s premier blues musicians, along with Joe Murphy and Barry Cooke, plus guest guitarists Kirk Fletcher and Zach Zunis. The 12 powerful tracks, including 11 originals, showcase their musical depth in blues, Americana, soul, and Texas R&B.