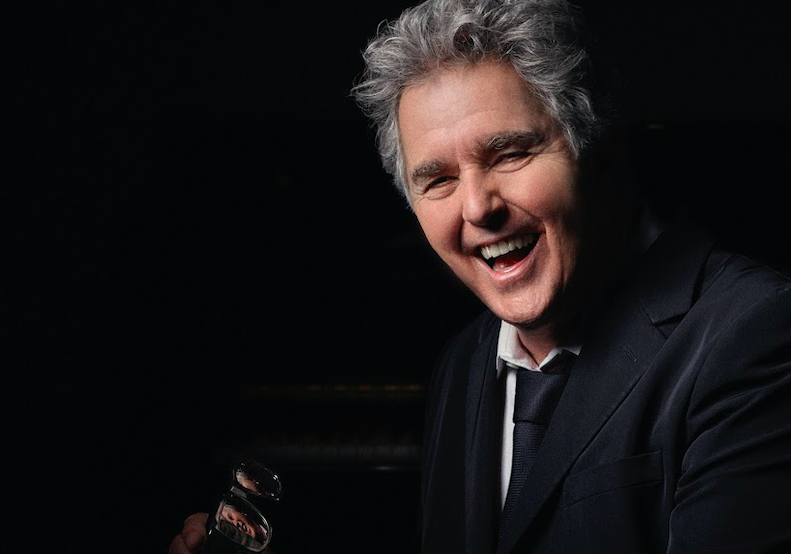 Producer, singer, songwriter and legendary raconteur Steve Tyrell shares a beautiful rendition of “You Don’t Know Me” off his new album, Shades of Ray. The entire collection is a celebration of his lifelong inspiration, Mr. Ray Charles.  Tyrell’s tour begins tomorrow, and his version of “You Don’t Know Me” is available today.  The album’s release on September 24th via Arts Music is timed to salute what would have been Ray Charles’ 90th year.  Fans can pre-save Shades of Ray here and here.

“You Don’t Know Me” is a deeply romantic version of the beloved Ray Charles chart-topper. The timeless  ballad was written by Cindy Walker, who is hailed as one of the finest composers in country music history. The song has been covered by dozens of artists but it’s Ray’s version that reached not only the top of the charts but touched depths of listeners’ hearts. Tyrell shares, “Even when I was singing the standards, I always came from a bluesier place than some of the other artists I loved and respected… and that’s because of Ray. I remember listening to his records early on and thinking, ‘If I ever made an album, that’s the way I’d want to do it.’”

The original track combines the passion of gospel with the rawness of the blues — earning Ray Charles his very first gold record and transforming his life — for the rest of his career he closed every concert with the song.  Tyrell’s interpretation of “What’d I Say” adds a sexy and cool retro vibe to the tune. “Ray’s versions of these songs are so timeless that there’s no point in trying to copy him,” Tyrell explains. “What I tried to do is take the influence he’s had on me over the years and let that inspire performances straight from my heart.”

Tyrell spent the past year hunkering down at home during the COVID-19 pandemic and playing Charles’ records on repeat as he put the finishing touches on what will become his thirteenth studio album, Shades of Ray. 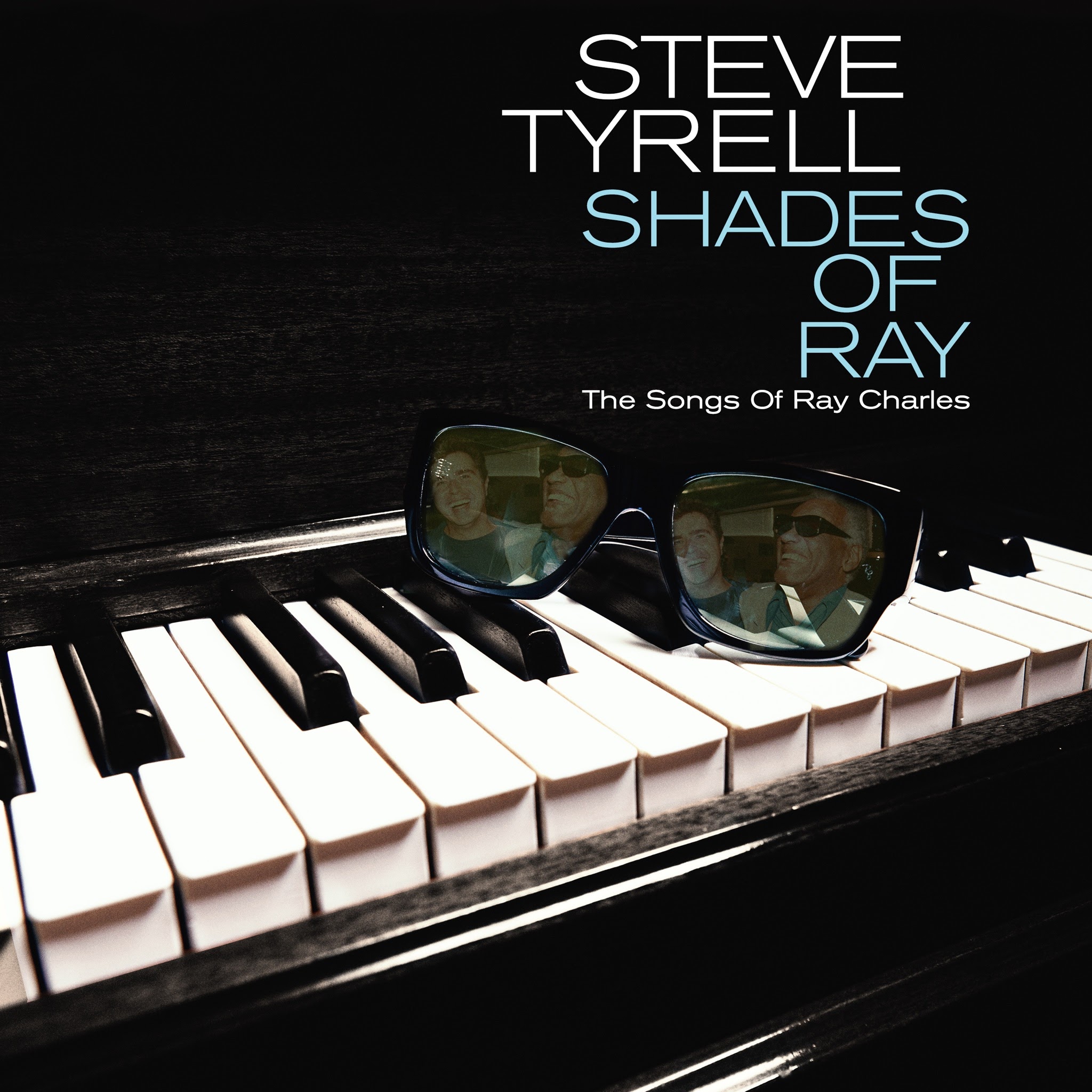 Recorded in New York and LA, the collection honors the late soul icon’s towering legacy. Tyrell’s interpretations of the classics are both deeply reverent and boldly original, with sweeping, cinematic arrangements that land somewhere between the lush orchestration of the Great American Songbook and the old school rhythm and blues the Houston native cut his teeth on growing up. The result is a singular, wide-ranging take on one of the most revelatory artists of the 20th century, a joyful, exuberant celebration not only of Charles’ well-established place in the American pantheon, but of his profoundly personal impact on Tyrell’s own life and work.

Tyrell’s honest, intimate approach proves to be an ideal lens through which to explore Charles’ wonderfully diverse catalog, and the Shades of Ray tracklist runs the full emotional and stylistic gamut, from punchy, horn-fueled funk (“I Got A Woman”) and big band swing (“Hallelujah I Love Her So”) to tender torch songs (“I Can’t Stop Loving You”) and romantic ballads (“You Don’t Know Me”) plus a few other surprises. It’s impossible not to feel the appreciation and respect flowing through these tracks, to sense the genuine admiration and gratitude behind each performance. In the end, Shades of Ray isn’t just an homage to Ray Charles, it’s a heartfelt thank you for a lifetime of joy and inspiration.

Tyrell looks forward to performing these songs live when he begins a series of dates starting in Los Angeles on September 9th, with more to be announced soon.