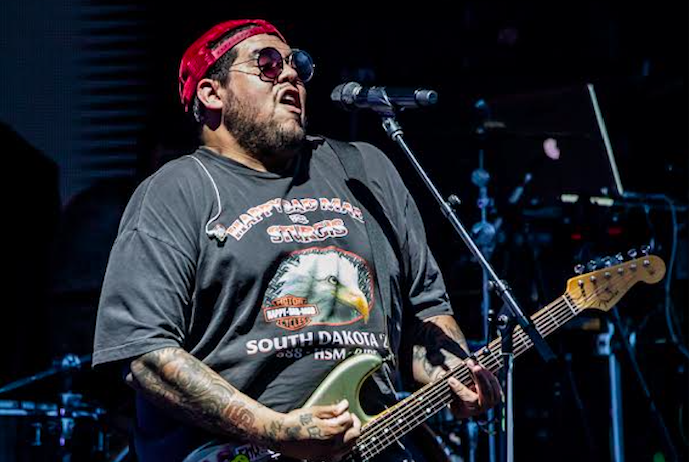 What do you do when your lead singer (Bradley Nowell) dies of a heroin overdose two months before your third album is released (in July of 1996), and that eponymous record sells over six million copies and spawns numerous radio hits? If you are Sublime, the influential Southern California band whose music has been described as “ska punk,” you disband for 13 years, find a new lead singer and guitarist “Rome Ramirez), and then almost immediately after reforming, have to change your name for legal reasons (those damn lawyers!) to Sublime with Rome. You retain the other two original members of Sublime, bassist Eric Wilson and drummer Bud Gaugh, and then you have to replace Gaugh with another drummer, and then have to find a replacement for his replacement.

Sublime with Rome played a one-hour set on the Radical Stage of Riot Fest on Friday in the late afternoon/early evening to an appreciative and crowd-surfing group of fans. I doubt that there will be as many crowd-surfers at any other Riot Fest show this year.  There was a constant flow of bodies being plucked from the crowd into the pit, where the surfers gave high-fives all around and oftentimes came back to do it again.  I saw a 10 year old crowd-surf at least twice, and I also witnessed a mother and her teenage son crowd-surf together. My mother was never that cool!

S.W.R. played most of the popular songs from Sublime’s first release, 1992’s “40oz to Freedom,” including their versions of the Sublime cover versions of the Toyes’ classic “Smoke Two Joints” and the Grateful Dead’s “Scarlet Begonias.”  Clearly, the fans most enjoyed the highlights from the “Sublime” album, including “Wrong Way,” “April 29, 1992 (Miami),” and “Doin’ Time.” Sublime with Rome did perform several of their songs from the albums that they have released since 2011.

Sublime with Rome’s 1,2,3 finish of Sublime’s biggest hit “What I Got,” followed by “Date Rape” and “Santeria,” was a fitting end to the show.  Much of the crowd was too young to have seen Sublime “back in the day,” and Sublime with Rome was the next best thing. 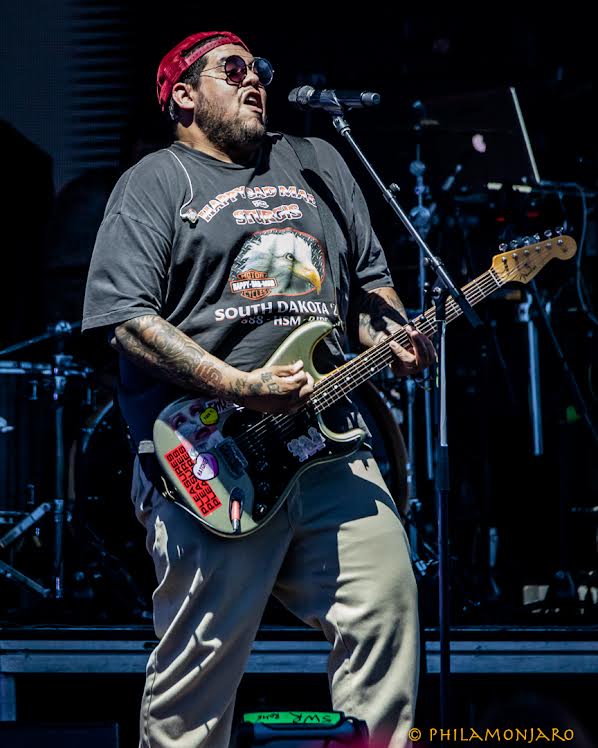 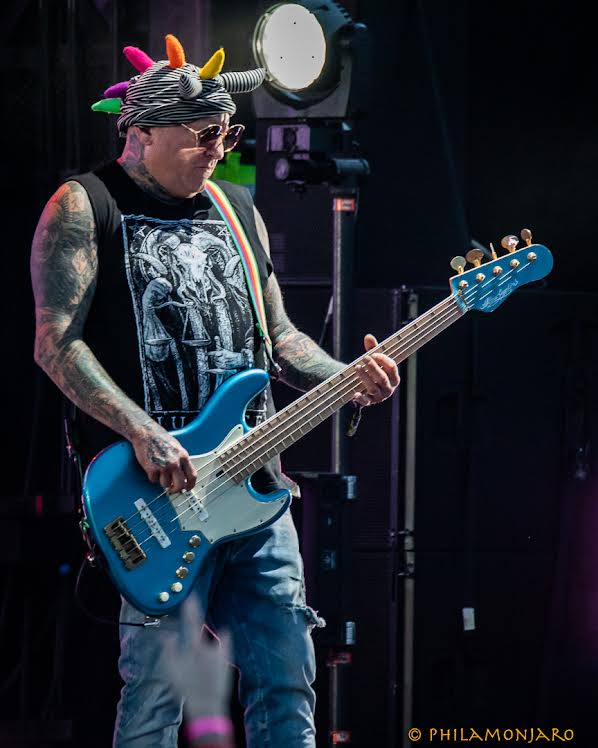 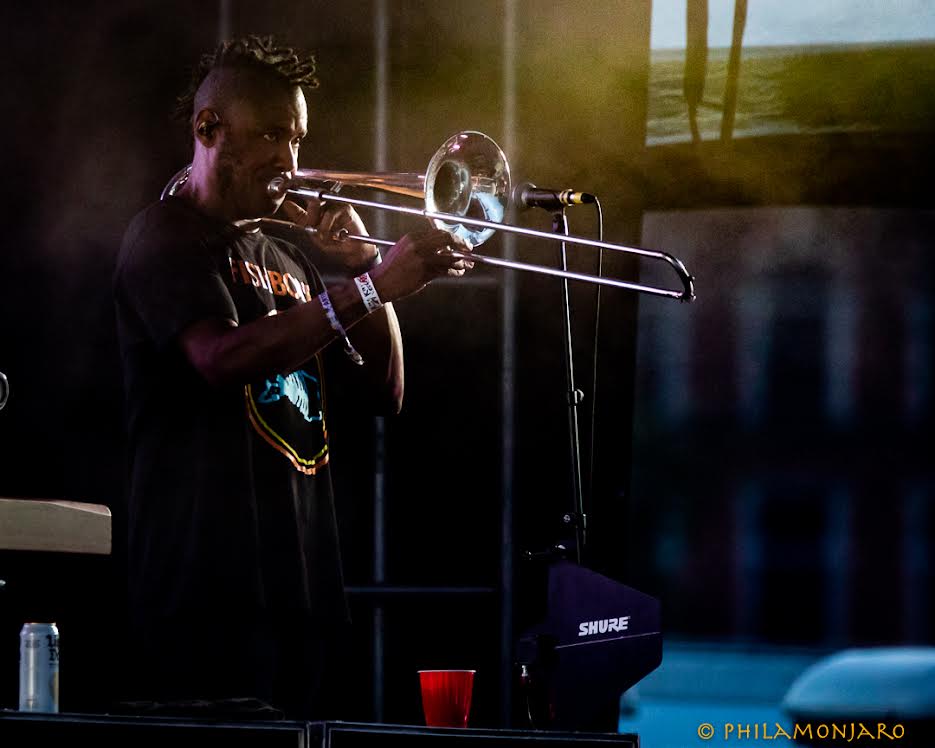