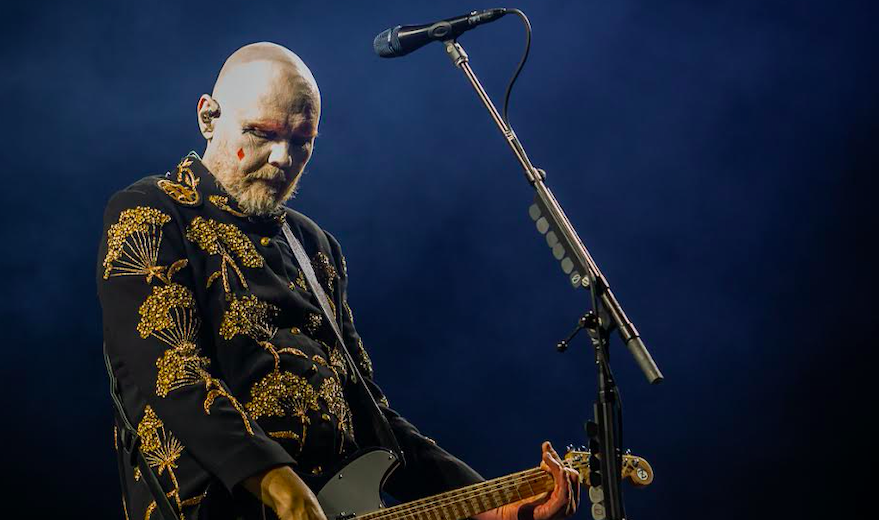 The Smashing Pumpkins closed out Riot Fest on Friday night. Befitting the local heroes that they are, the Pumpkins were rewarded with the longest set of the 2021 version of Riot Fest, playing for about 100 minutes.  Billy Corgan was unshaven and dressed in a flowing floor-length robe- like garment, and other original members James Iha on bass guitar and backup vocals, and Jimmy Chamberlin on drums, were accompanied by guitarist and keyboardist Jeff Schroeder, who has been in the band for almost 15 years now. Don’t hold your breath on D’arcy rejoining the Smashing Pumpkins any time soon!

Highlights included songs from two movies, “Drown” from the 1992 Singles soundtrack, and “Eye” from the 1997 Lost Highway soundtrack.  Prior to “Drown,” Corgan stated that “We’d like to take you back to the glory days, before most of you were born.”  I think Corgan underestimated the age of his audience.  Okay, maybe there were a bunch of fans younger than 29 up front, but the demographic for Riot Fest attendees trends older than your normal festival. The song “Eye” was primarily sung by special guest Meg Meyers, who had performed on the same “Riot Stage” a few hours earlier.

The Pumpkins’ Riot Fest setlist was a mix of numerous songs from Siamese Dream (including “Today,” “Cherub Rock,” and “Disarm”), and Mellon Collie and the Infinite Sadness (including “Bullet With Butterfly Wings,” “Tonight, Tonight,” and “1979”), both albums which are over 25 years old. The Pumpkins also sang four songs from last year’s release, Cyr. Jimmy Chamberlin played an interesting drum solo when the band played “Solara” from the 2018 release Shiny. At times the crowd was rained on as the Pumpkins played, and lightning could be seen in the skies, although fortunately not close to Douglass Park. Most of the crowd stayed for the entire show.

According to online setlist websites, the Pumpkins performed several songs that they had not played live ever (“The Color of Love,” “Wyttch,” and “Ramona” from the Cyr album), and performed two other songs “Crush” from the Gish album, and “Shame” from the Adore album), for the first time in over a decade. The strong finish to the Smashing Pumpkins’ set was a lengthy version of “United States” from the 2007 Zeitgeist album, which featured another special guest, legendary local guitar shredder MIchael Angelo Batio.

The high energy of the finale left the crowd happy and enthusiastic on their way out of Riot Fest. Fans could be heard exclaiming that “They played all the hits!” While not technically true, the Smashing Pumpkins did provide a mixture of many of their most famous early songs, along with more recent material, to an adoring and appreciative audience. 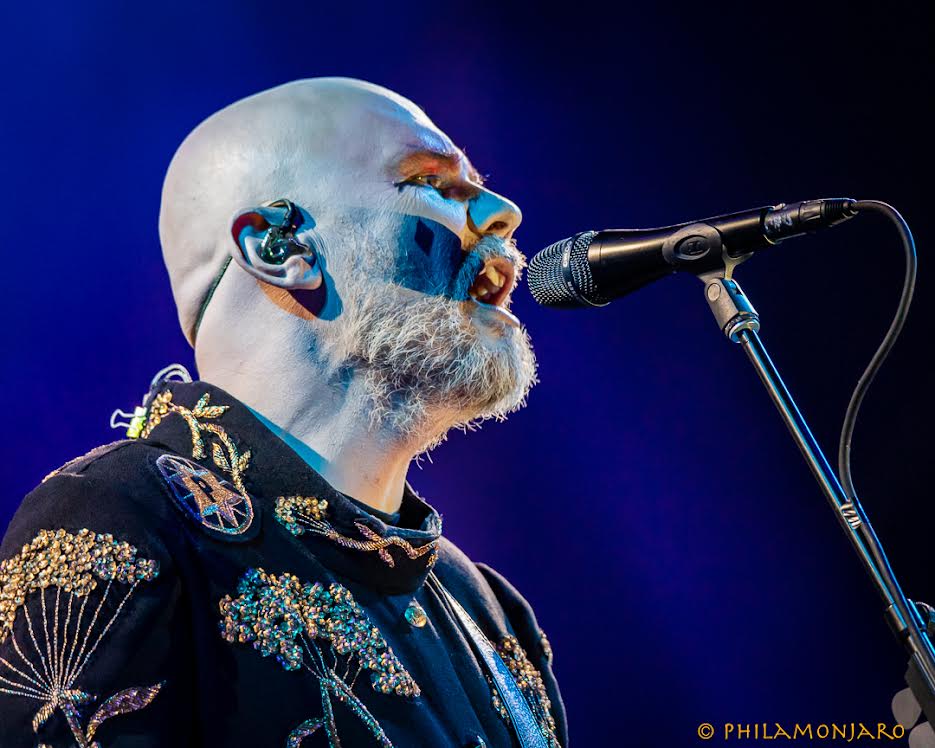 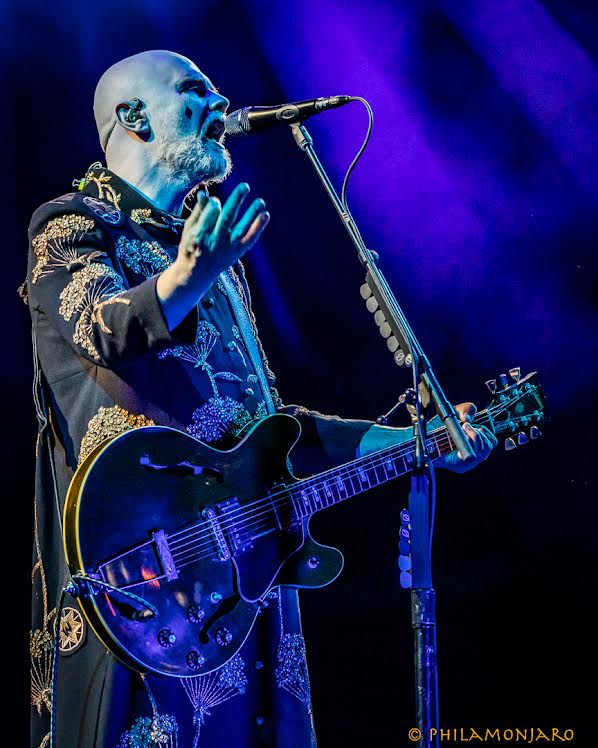 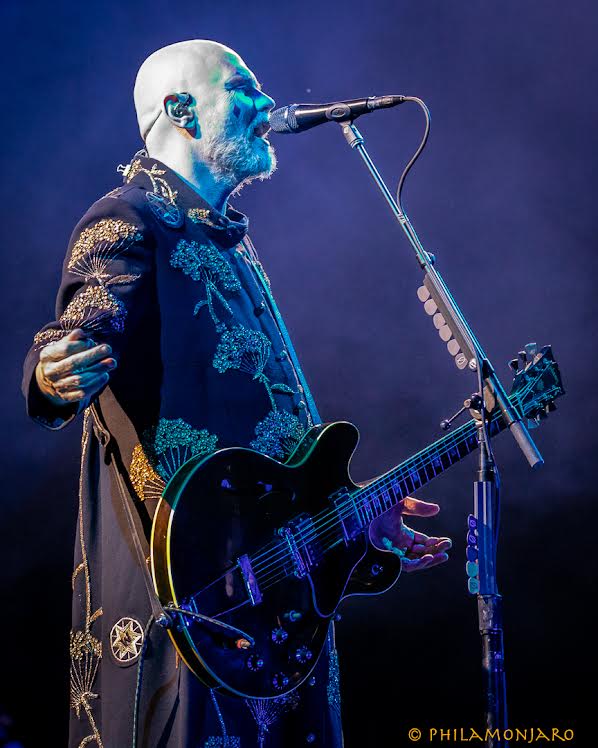 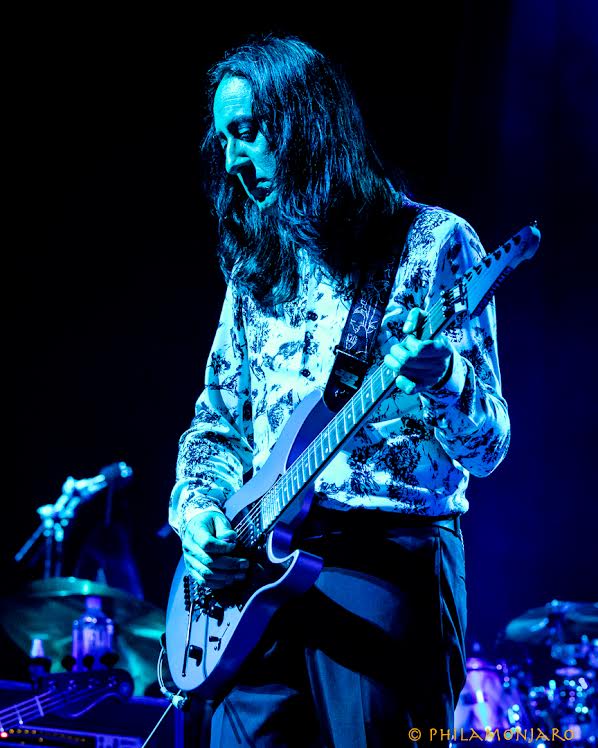 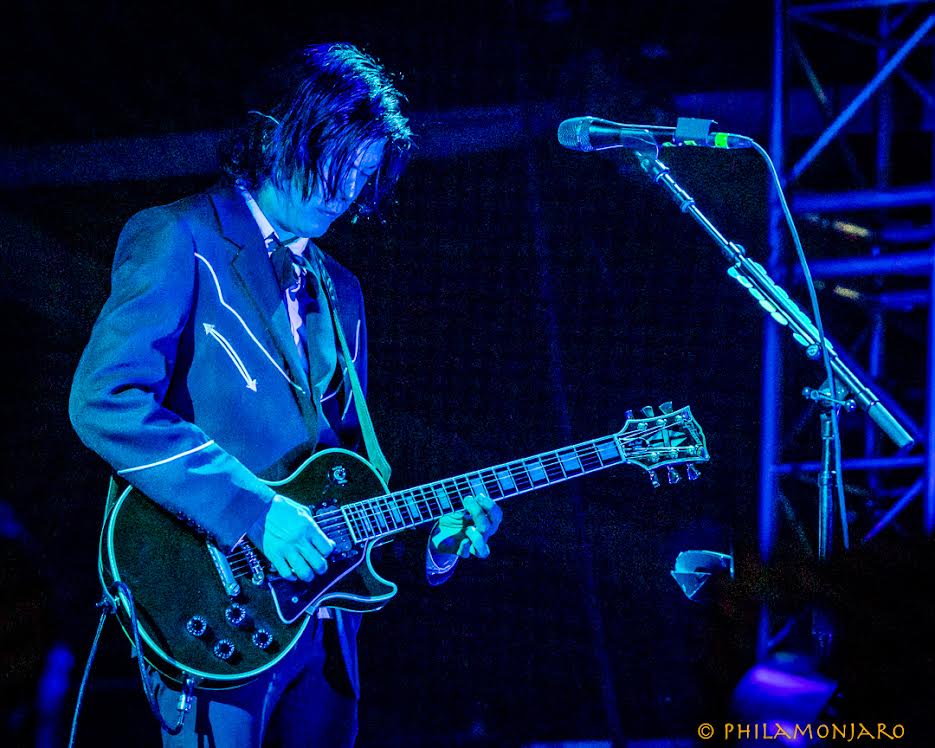 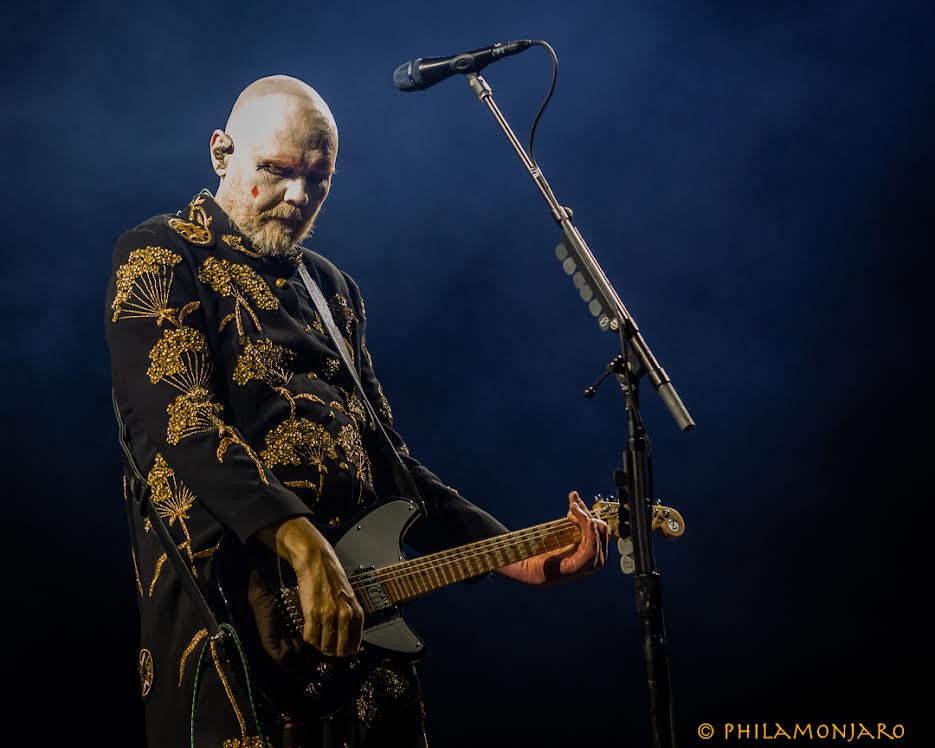 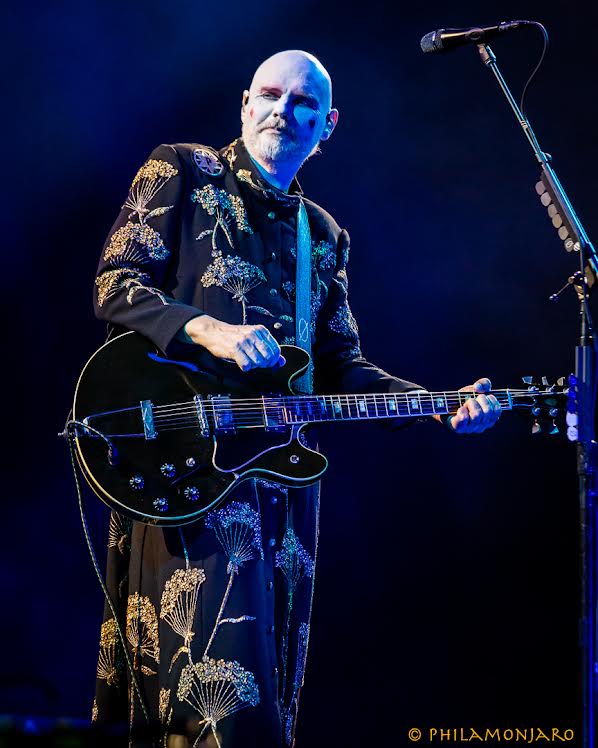