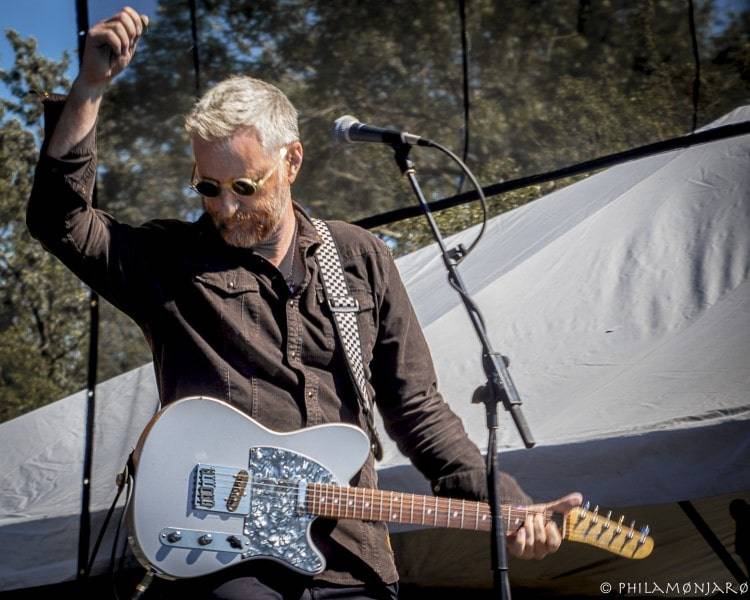 Today, Billy Bragg releases an introspective, wall-of-sound single about turning over a new leaf. “Mid-Century Modern” is from his forthcoming tenth studio album, The Million Things That Never Happened, which has been rescheduled to October 29th (with Vinyl LPs releasing on November 12th in the US).

The accompanying performance video is from a streamed concert, originally streamed last month via Stabal. You can access the concert until October 10.

Elaborating on the meaning of the song, Bragg remarks, “As a mid century modern geezer, I’m aware that my notions of personal relationships were formed almost fifty years ago, likewise my politics. To cling to that and imagine that you’ve nothing to learn from younger generations, you’re in danger of becoming a dinosaur. Kids have got new priorities and new ideas. Thatcher’s dead. The world has moved on. I’m trying to respond to the things I’m hearing now, rather than reminding folk of ‘the good old days.’”

In addition to recording artist, live performer, and singer-songwriter/activist, Bragg is also a best-selling author/musicologist. In 2017 he released Roots, Radicals & Rockers – How Skiffle Changed the World and, more recently, The Three Dimensions of Freedom. 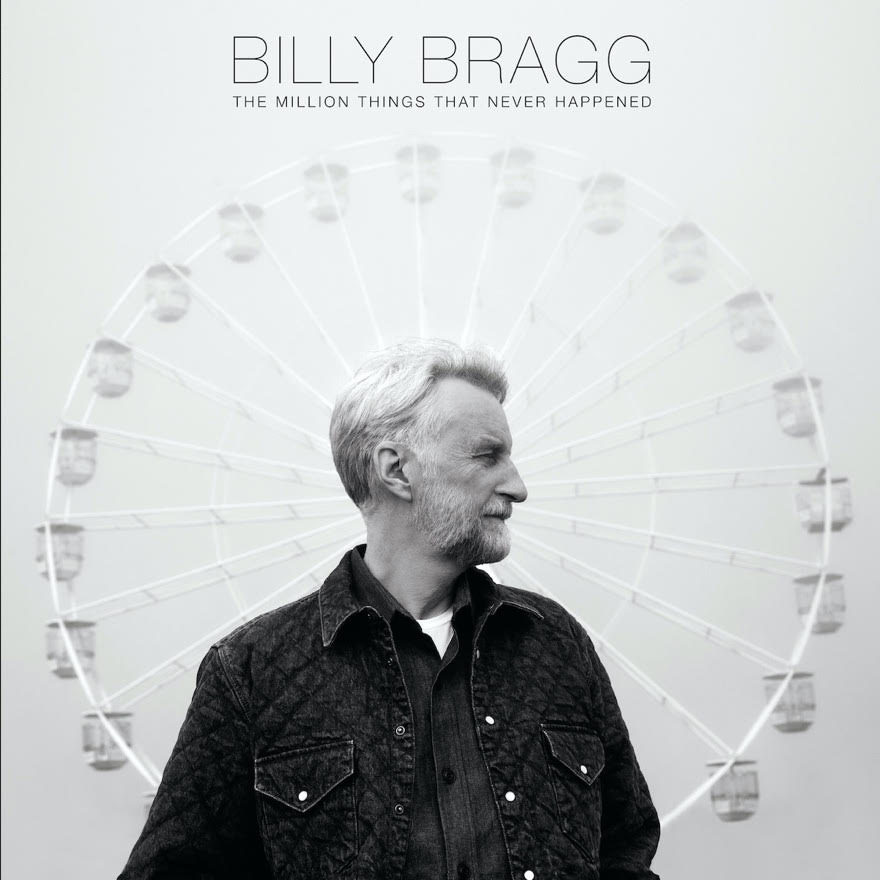