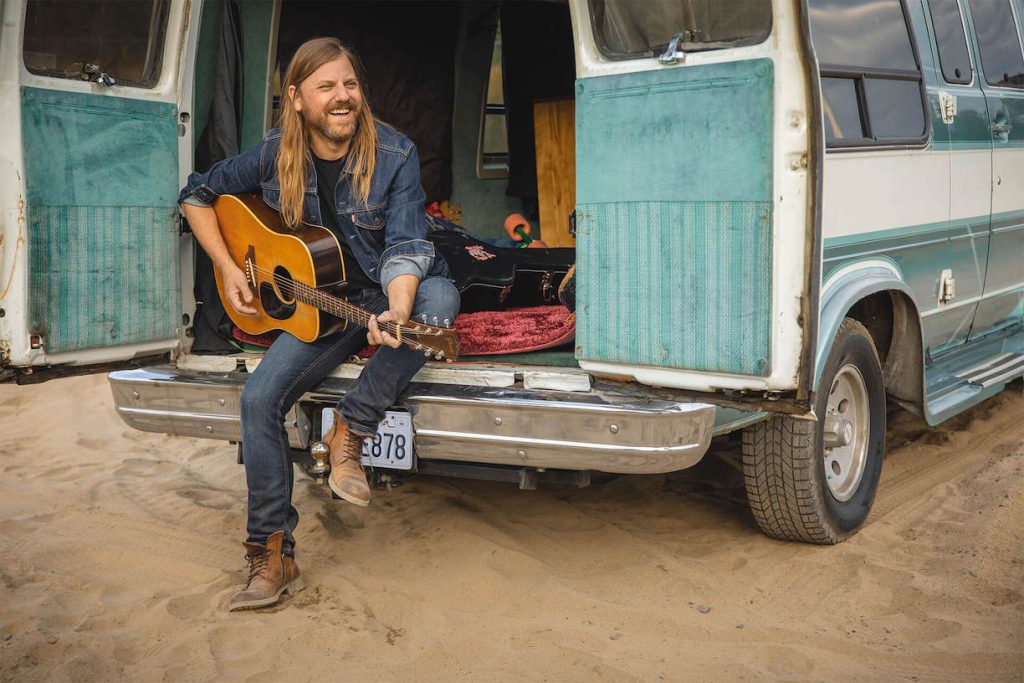 Steve Hill is back with a new single, Robert Johnson’s “Hellhound On My Trail.”

Widely considered one of Canada’s most prolific guitarists, Steve Hill has never stopped delivering wildly ambitious performances and satisfying original albums. Heralded wherever he goes, the guitarist, singer, drummer, harmonica player, songwriter and accomplished producer is a musical force to be reckoned with. 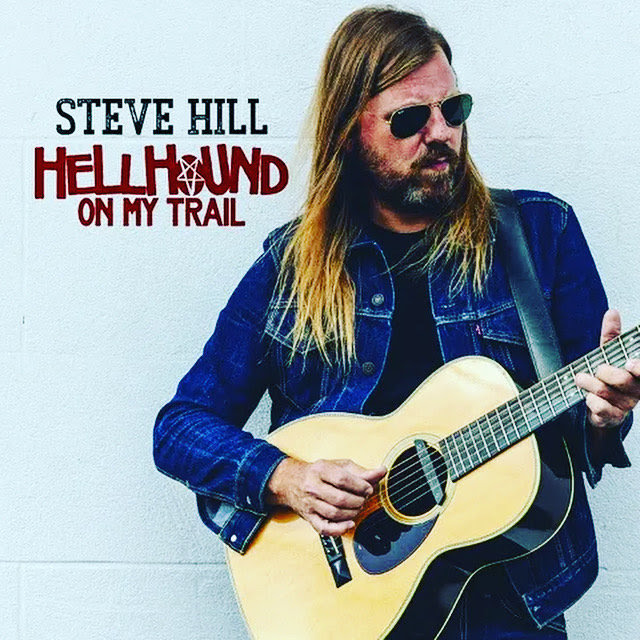 Forget the fact that he has won a Juno award, played concertos with Kent Nagano and the Montreal Symphonic Orchestra, won enough Blues awards to fill a bathtub and walked the boards of too many stages to count throughout his 27-year career, when you stop to hear his music you know you’re listening to the real deal.

A guitar stylist with a wide musical vocabulary, he has performed over 2,500 concerts in many configurations. For the past 8 years he has toured extensively throughout Canada and Europe in support of his critically acclaimed Solo Recordings albums trilogy and one man band show. Steve got his start as an 18-year-old sideman in 1993 and released his first album in 1997. Since then he has shared the stage with many of his heroes, like Ray Charles, B.B. King and ZZ Top, to name a few, and has played at some of Canada’s biggest music festivals. With 11 albums of original songs to his name, he has explored everything from Rock, Country, Folk, and all kinds of music, while continuing to fuse it all with his first love, the Blues.

‘It’s a very special song,” says Hill. “I’ve been into his music for over 30 years, covered a lot of his songs over the years but I used to stay away from that one. It’s pretty deep — one I couldn’t have sung as a younger man. I wanted to pay homage to the master, as well as make my own version of it.”