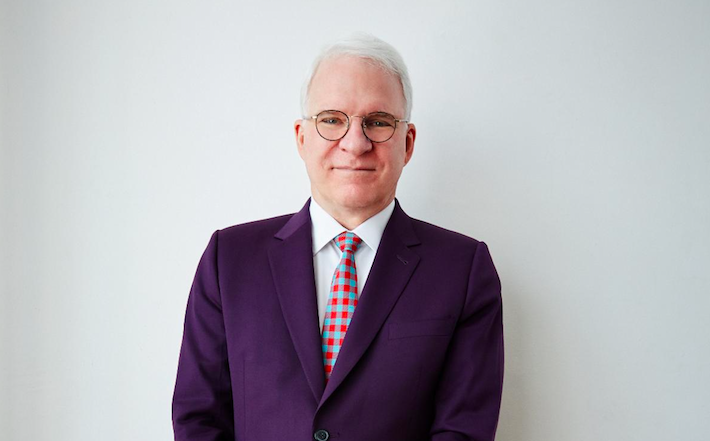 Steve Martin and the board of The Steve Martin Banjo Prize have announced two winners for the 2nd annual edition of the Prize. Building on the board’s mission to recognize excellence across the spectrum of banjo styles, this year’s winners embody the best of both 5-string bluegrass and 4-string jazz traditions. Each of the winners will receive an unrestricted check for $25,000. 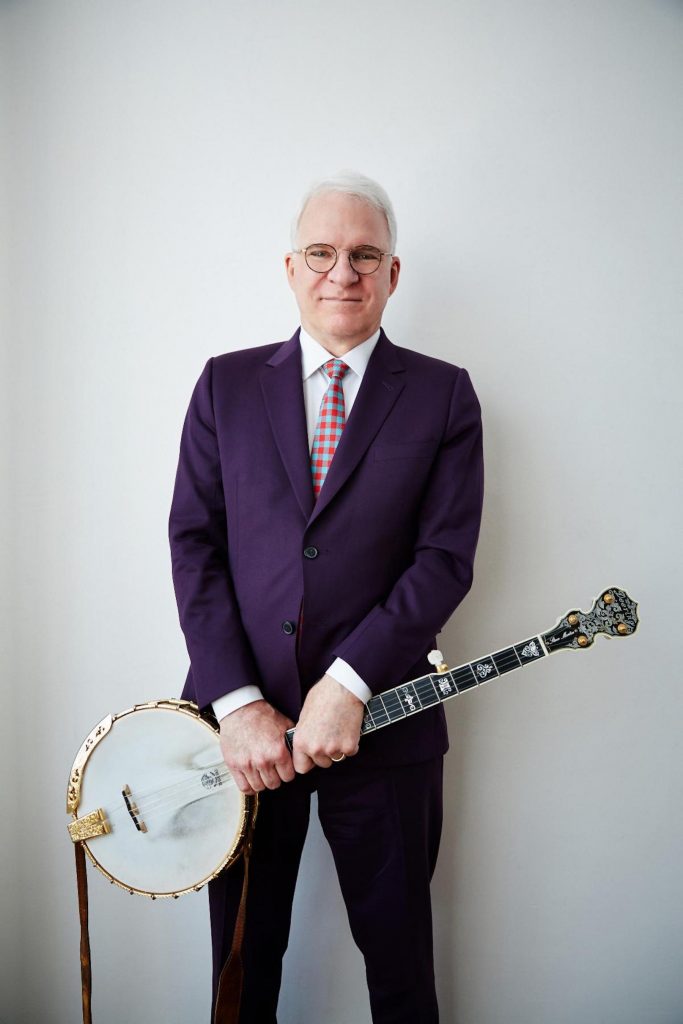 “I am so proud to have my name on the new, expanded Banjo prize, with its wider scope and broader considerations,” says Martin. “The world of the banjo is expanding and our goal is to bring it under one roof.”

On October 6th at 3:30 PM PT / 6:30 PM ET, Martin will introduce viewers to each of the winners on the Deering Banjo Company’s livestream channel, Deering Live, to be followed by a video feature of each winner together with interviews and live performance, as well as remarks from Wynton Marsalis and Sam Bush. Deering Live will also be available to view on the Facebook pages of the following co-sponsors and friends of the prize: The FreshGrass Festival, Compass Records, No Depression, Folk Alley and The International Bluegrass Music Association. Viewers can click HERE to watch. 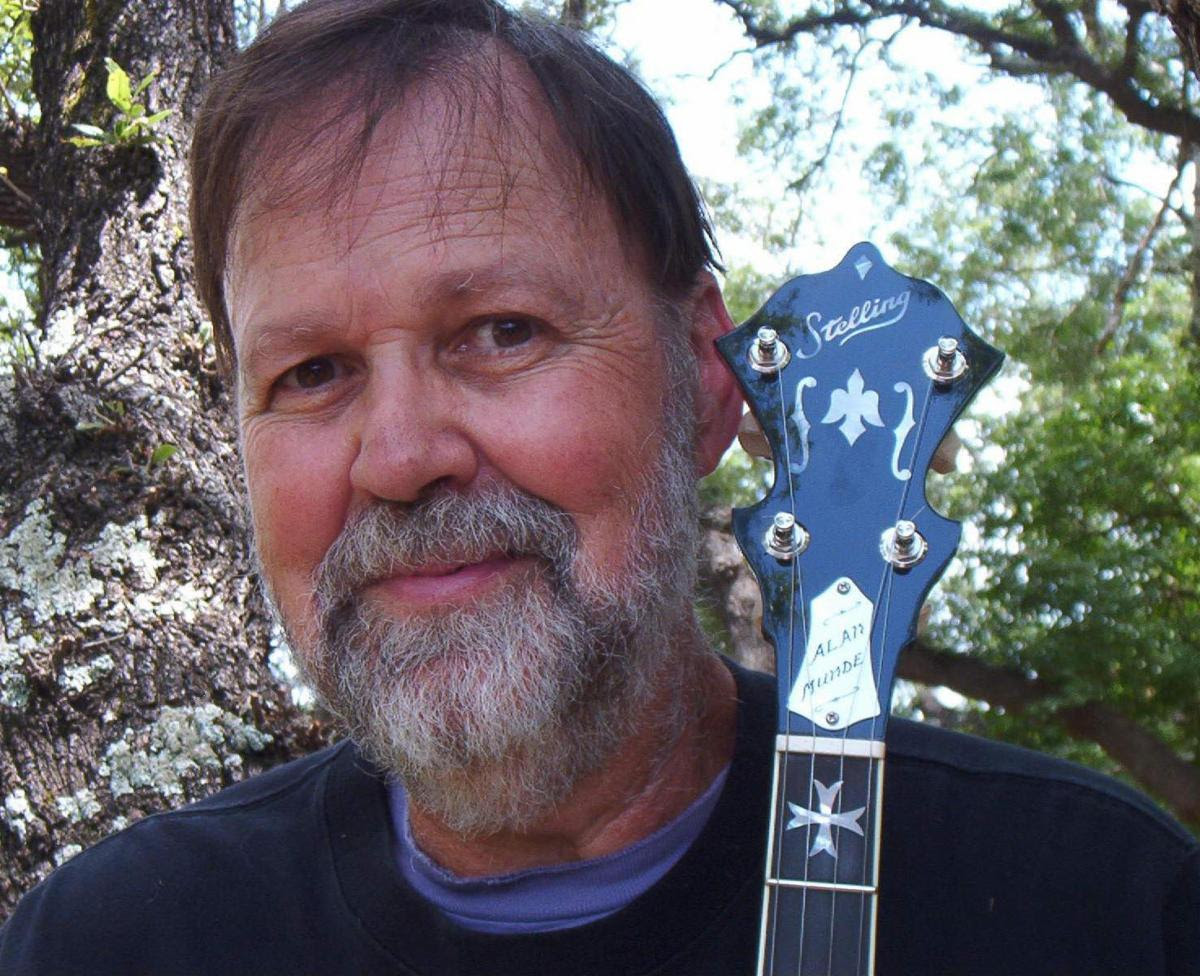 Alan Munde: One of the true titans of the 5-string banjo, Munde launched his professional career in the late 1960s playing with bluegrass legend Jimmy Martin. He went on to join the Flying Burrito Brothers, and later, The Country Gazette, whose members included fiddler Byron Berline.

A master of both traditional and melodic styles with a discography of over 20 recordings, Munde has influenced generations of bluegrass banjo players, including progressive stylists Béla Fleck, Alison Brown and Noam Pikelny, and has been pivotal in reimagining the possibilities for the 5-string banjo. 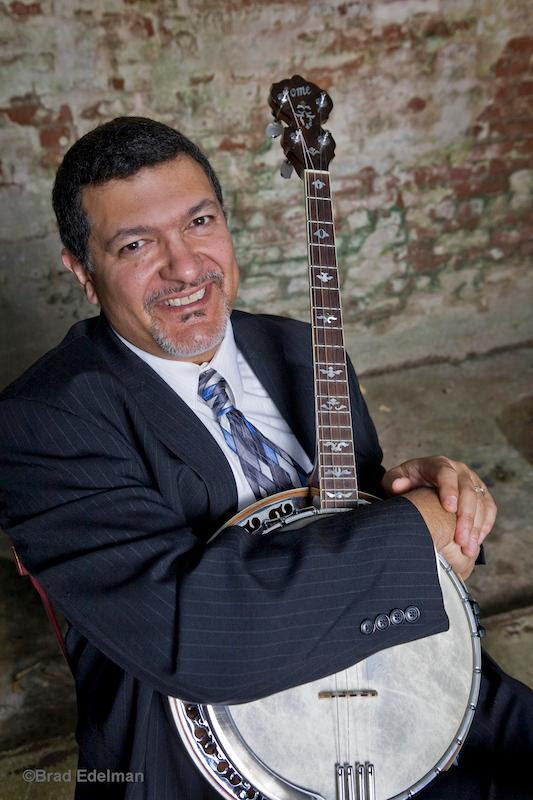 Don Vappie: 4-string banjo maestro, Creole cultural expert, and jazzman extraordinaire, Don Vappie is a living embodiment of 300 years of New Orleans music. Vappie began playing at Preservation Hall in the late ’80s and for over 25 years has appeared regularly with Wynton Marsalis and the Jazz at Lincoln Center Orchestra.

He has presented educational programs for Carnegie Hall, NPR, and the Smithsonian Institution, recorded eight albums, and composed music for film and television, including Treme and American Creole: New Orleans Reunion, a PBS documentary which he co-produced and in which he was also featured.

Originally conceived of and launched in 2010 by comedy legend and banjo player Steve Martin, the Steve Martin Banjo Prize for Excellence in Banjo & Bluegrass put half a million dollars into the banjo community over the course of a decade with an unrestricted $50K award given annually to a master bluegrass or old-time banjo player.

Winners included some of the instrument’s brightest stars: Rhiannon Giddens, Noam Pikelny, Jens Kruger and Kristin Scott Benson. At the end of 2019, having fulfilled its initial mission of giving ten awards, Martin and the board determined that the Banjo Prize needed a new vision and infrastructure to move forward. Sponsored by The FreshGrass Foundation, The Steve Martin Charitable Foundation and The Compass Records Group, the new Steve Martin Banjo Prize recognizes outstanding achievement across all styles of 5 and 4 string banjo with an unrestricted cash award.