St. Paul & The Broken Bones Return With ‘The Alien Coast’ 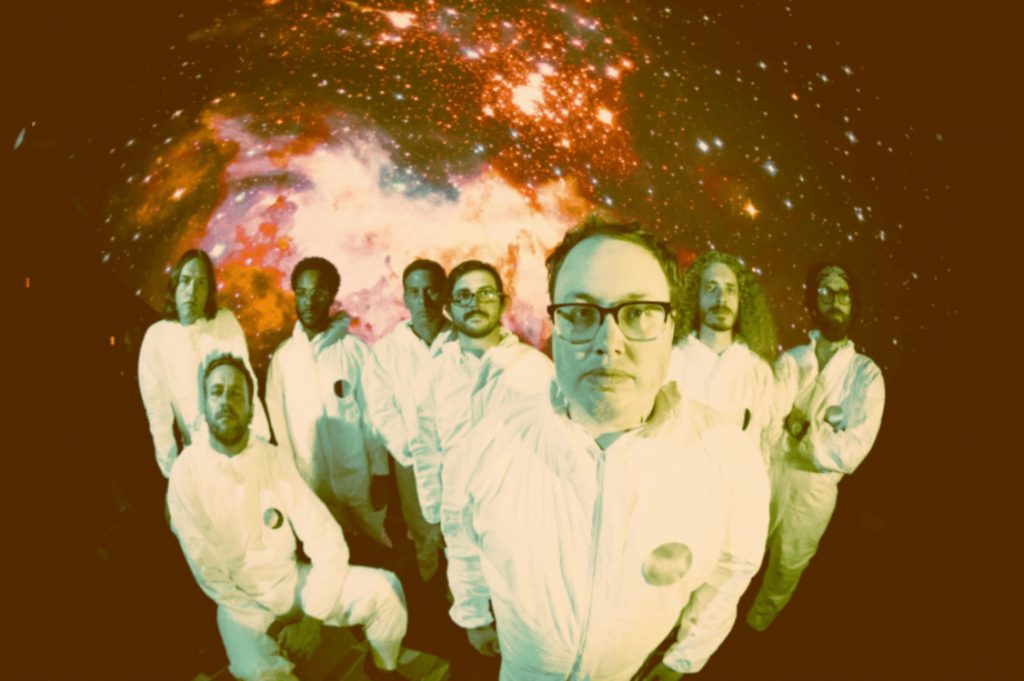 St. Paul & The Broken Bones have announced their new album The Alien Coast will be released January 28, 2022 on ATO Records. Produced by Matt Ross-Spang, and featuring eleven new, original songs, The Alien Coast is the first SPATBB album tracked in the band’s hometown of Birmingham, AL. The arrangement allowed the octet to spend more time and tap a broader creative community than ever before, resulting in their most ambitious work to date. 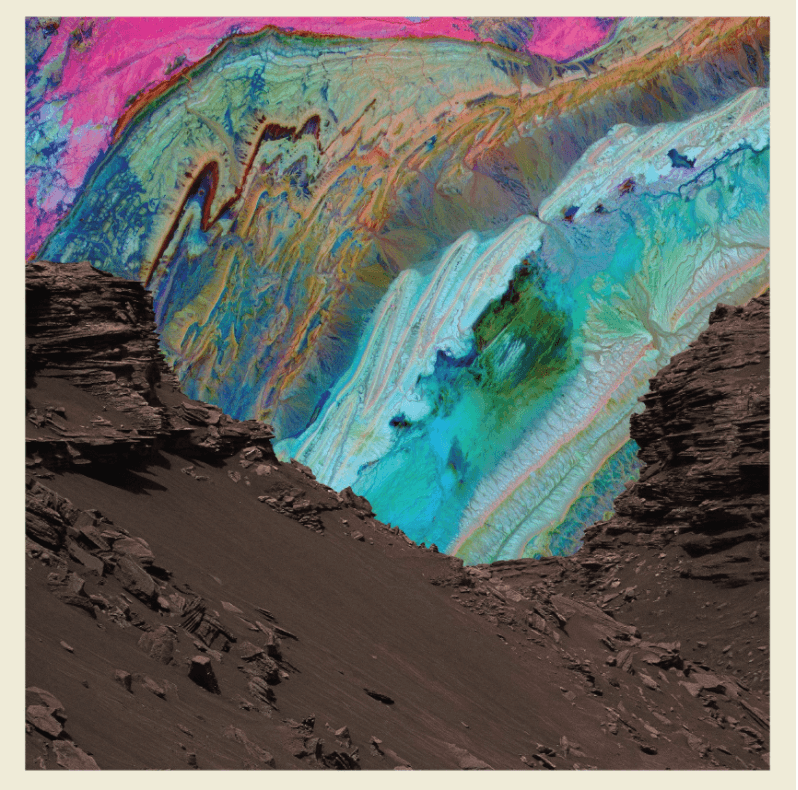 Led by singer and lyricist Paul Janeway – a former bank teller and preacher-in-training who learned to sing in his church choir – the octet explore thrilling new territory on The Alien Coast, a fever dream convergence of soul and psychedelia, stoner metal and funk, animated by the very “fire and brimstone” which Janeway invokes in the album’s opening line. Unlimited studio-time allowed individual members of the band to experiment with synths and samples on The Alien Coast, and even collaborate with Birmingham beatmaker and hip-hop artist Randall Turner.

Janeway cites a similarly disparate range of influences that wove their way into the writing for The Alien Coast, from Greek mythology and dystopian sci-fi, to works of art like Bartolomé Bermejo’s Saint Michael Triumphs over the Devil and 17th-century Italian sculpture, to colonial-period history books. “The title actually came from reading about the history of the Gulf of Mexico, which is home for us,” he recalls. “When the settlers—or invaders, really—first came to the Gulf Coast they couldn’t figure out what it was, and started referring to it as the Alien Coast. That term really stuck with me, partly because it feels almost apocalyptic.”

Lead single “The Last Dance” has been released with a video directed by Machete Bang Bang (Coldplay, Jeff Goldblum, Evan Rachel Wood). The primary dancer featured in the video is Liv Mai, whose credits include Euphoria, Crazy Ex-Girlfriend and Transparent.

The juxtaposition of dancing while facing certain doom is what “Last Dance” is all about. Like dancing through a Mad Max scene. So naturally the video had to be a dance video. It was a pleasure to work with Machete Bang Bang and all the folks involved on this. I hope y’all enjoy – Paul Janeway.

St. Paul & The Broken Bones are Janeway, Jesse Phillips (bass), Browan Lollar (guitar), Kevin Leon (drums), Al Gamble (keyboards), Allen Branstetter (trumpet), Chad Fisher (trombone), and Amari Ansari (saxophone). International tour dates from this fall into next year have been announced, with more being revealed soon. The band will kick off their album release with a short in-store tour of the southeastern US, hitting some of their favorite record shops and selling an exclusive vinyl version only available at these performances.

St. Paul & The Broken Bones have reached incredible heights since breaking out with their first album in 2014. Their previous three albums each debuted in the Billboard 200, their legendary NPR Tiny Desk has over 7 million views, they’ve opened for the Rolling Stones, shared the stage with Elton John, and appeared on several television shows including Jimmy Kimmel Live, Austin City Limits and more. They were also the first-ever musical performance on Stephen Colbert’s Late Show.