Sara Rachele Tugs at Our ‘Heartstrings’ 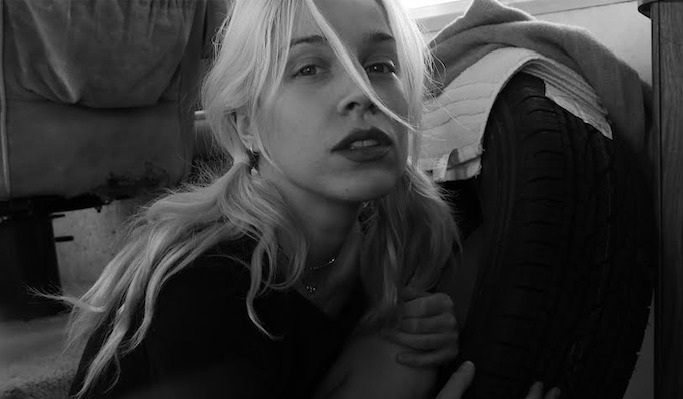 Atlanta-via-Brooklyn songstress Sara Rachele is ready to share “Heartstrings” — a carriage of blues rock winding through clouds of Americana dust. “Heartstrings” is the lead single from her upcoming album of the same name, out November 12th via Ropeadope Records. 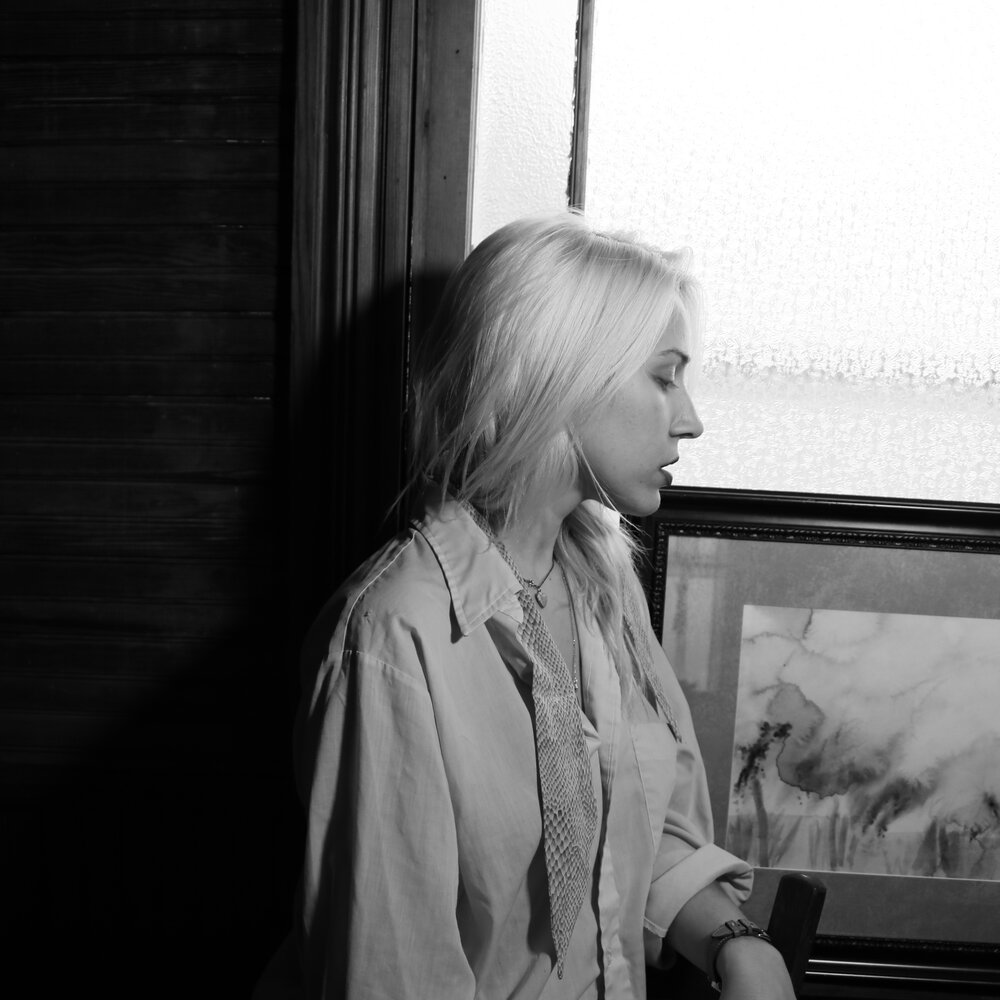 The daughter of a baby-boomer painter and Italian/Slavic immigrant, Rachele (pronounced ra-kelly) grew up a studio rat and folk child. Working for free cleaning out the cupboards at famed Atlanta acoustic hotspot Eddie’s Attic, she met countless musicians and writers and fell into bands as a side-player before she even knew how to write a song.

After she was swooped up by a music manager in town, she befriended a cast of alt-rockers, eventually moving to New York City to learn life’s lessons and write them out in song like those before her.

I’m not much of a gearhead, but occasionally I like to chase the sound. When I worked on ‘Heartstrings’ in London I encountered an old RCA 44-BX broadcast mic that some very timeless singers have used, including Amy Winehouse and Adele. Just stepping into the booth with it gave me the chills. My dear engineer Clem knew exactly what I was going for with this song and production, and it was such a pleasure to laugh and feel connected to someone who introduced many of the sounds on this album so effortlessly. And this mic in particular — it was so humbling to add my voice to the list of singers who’ve sung through its hardware. Honestly there is nothing that beats that.

To participate in the music community in a global way, not just in a USA or ‘Western’ music sort of way, is part of the reason I became a folk singer in the first place. Some instruments, just like songs, aren’t really caught up in the day-to-day triviality of modern life. I’m more thankful than ever to be transported through music and less locked in space and time. That’s why I do this thing.

Her 2019 release, Scorpio Moon, features members of soul record makers the Dap-Kings — while Rachele has shared the stage with the likes of rockers and folkies such as Shawn Mullins, Shawn Colvin, Lisa Loeb, and Butch Walker. She recently signed on with Ropeadope Records for her upcoming album, Heartstrings, which is set for release on November 12th.