Savannah, Georgia’s Willie Jackson is ‘All in the Blues’ 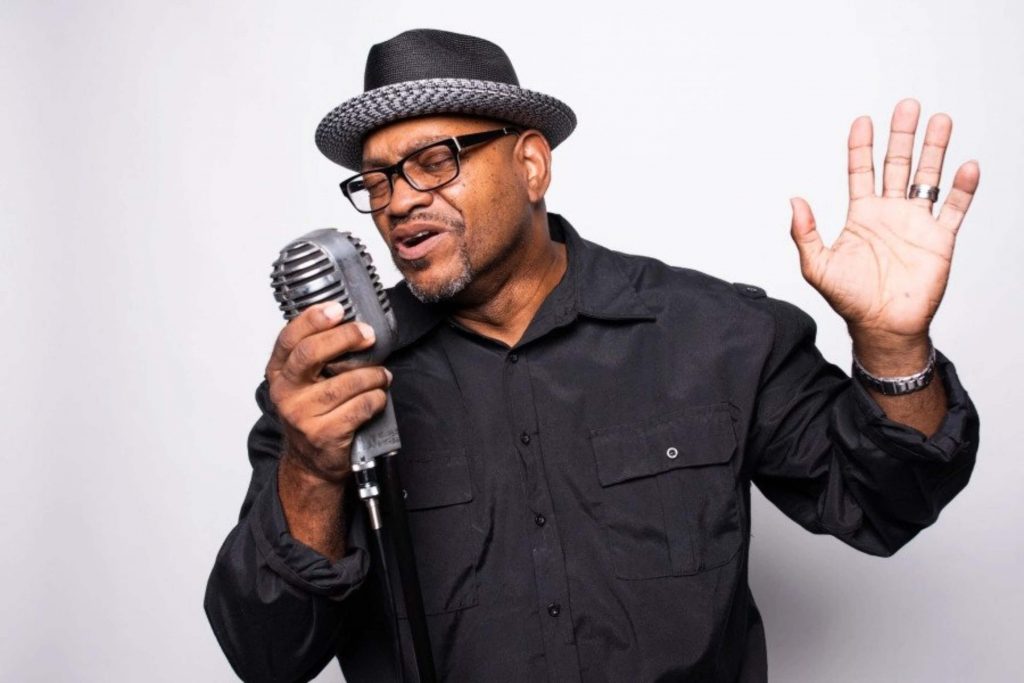 Willie Jackson is a native of Savannah, Georgia. Music has been a huge part of his life since his early years in church. He often found himself playing drums and singing in the choir. His newest self-release, All in the Blues, came out in July and keeps the tradition of Southern soul-stirring blues with clever lyrics alive. 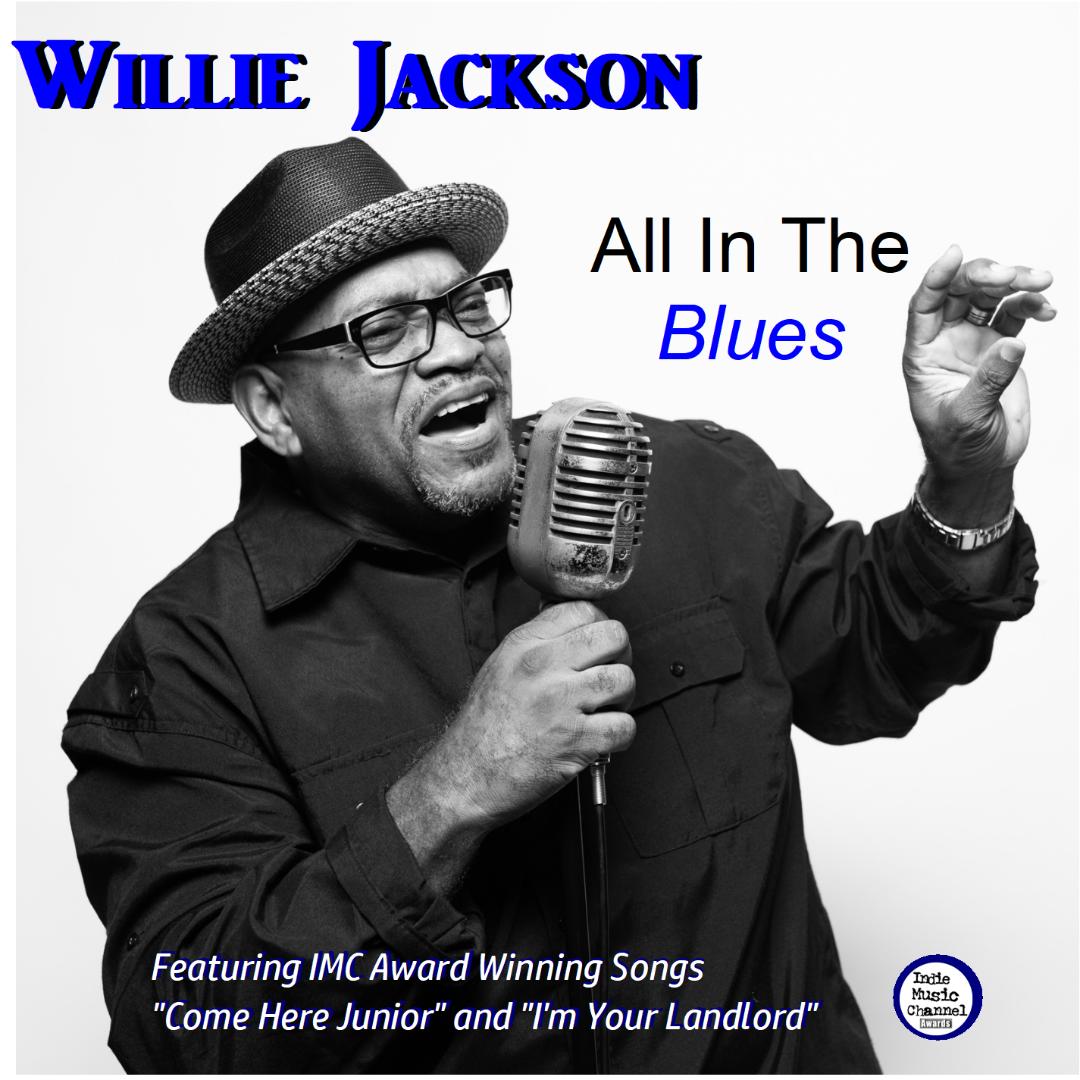 All in the Blues contains 12 original songs all written and sung by Jackson himself. While he usually appears with his 4-piece Tybee Blues Band, there’s lots more instrumentation on this album. Several horns and a harmonica dart in and out of the songs along with some curious background sounds dropped in for good measure.

From “I’m Your Landlord” to “Brother I’ll Take Her,” Jackson hits the nail of Southern Georgia blues right on the head. The music is soulful and bluesy, while the lyrics are humorous and precocious.

Some standout tracks include “Come Here Junior,” an upbeat boogie about the differences in the way a man’s treated by his woman and his mama. Some rockin’ guitar really sets this one off. “Hey Gangster” tells the story of a man getting his comeuppance after mistreating another man’s daughter. Set at a medium pace with an influx of unique keyboards and horn interjections, it’s a delight to the ear.

Jackson’s voice is low and powerful, and his rhythm section is tighter than a Georgia tick on a coonhound. When combined they make for a brilliant blues album.

Sonically, All in the Blues has a traditional blues sound, but the lyrics are Jackson’s musings on contemporary life. Although maybe not hokum in the true sense, All in the Blues isn’t far off. Since its release, the album has won 3 Indie Music Channel awards. Guest performers include Mary Davis from the SOS Band and Jimmy Williams from the band Brick, adding some funk swagger to the mix.

You’ll want All in the Blues in your collection. In fact, buy 2 because you’ll want to share it with a friend.