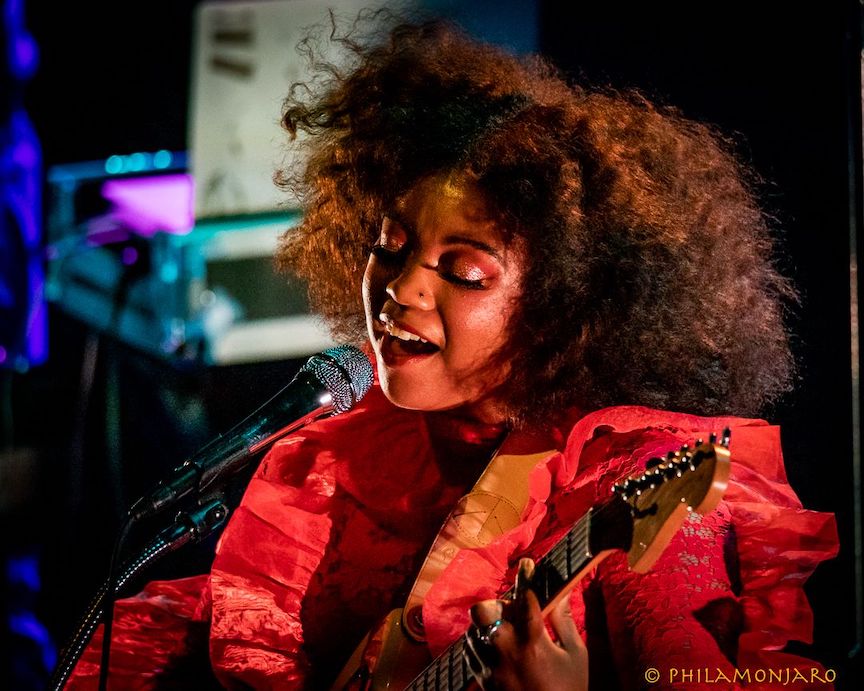 Thalia Hall in Chicago’s Pilsen neighborhood is a treasure. The night lights turn on and the veil is thin. We stepped inside and inspected the main floor area. The bar was warmly lit but we opted for a space upstairs where there is balcony seating and a great view of the stage. I ordered a pinot noir to suit the evening and promptly spilled it on my pants. Spill the wine, dig that girl. I could feel hot flame roaring at my back as the Seratones took the stage.

The lights turned low and the Seratones took the stage to a quiet crowd and a single WOO! Blood on my thighs, although it’s just wine, and AJ Haynes comes out in this killer red dress. It must be an effigy to womanhood. Kiss me red spread throughout the hall. If this band is from Shreveport, LA it can’t be far from Muscle Shoals with the added disco keys akin to the Meters replete with her Mississippi Delta guttural groove. AJ was like an ‘80s Madonna Lady Liberty hitting all the high notes.

“Mercury retrograde is consuming us! I swear all my exes have contacted me this week…” She set down the guitar and strutted over to the apron of the stage. “You know, healing is full of messy things. This song is called ‘Get Your Shit Together.’” AJ sat babydolling with her legs swinging over the edge of the stage, slumber party style. I wanna get to know this Black Betty Boop meets Joan Jett. Is this a recreation of Rhythm Nation?

When she sang out “Gimme A Beat,” halfway through the song with her Puerto Rican tule twirling dress, I knew she was a true showwoman. Tambourine. Strut. With guitar or just chatting with her peeps in the audience, she’d have the crowd singing along with her. Warming up the crowd for the Black Pumas was the least of what the Seratones did. Started off with Patti LaBelle and kept on strong with pipes like Whitney, going on with a guitar-like alligator devouring us whole with shreds like Prince and the New Revolution.

“If you woke up feeling like a woman, flex it.”

The Seratones had filler songs that felt like the Cars meet Brian Setzer Orchestra. It’s hard to say how people appreciate live music these days. It’s definitely refined, polite, and almost too sterile. Thalia Hall comfortably fit and folded everyone in, neatly tucked into their own personal bubbles while enjoying the atmosphere of enthusiasm. There was room enough for everyone so that no one had to walk on eggshells around their neighbors.

Clocking in just over an hour, a full length set of the Seratones would hit the spot. For now, the openers for a Black Pumas show were hardly an appetizer but rather the full course meal of soul sounds and sugar pop rock for a fine Sunday in Chicago at Thalia Hall. 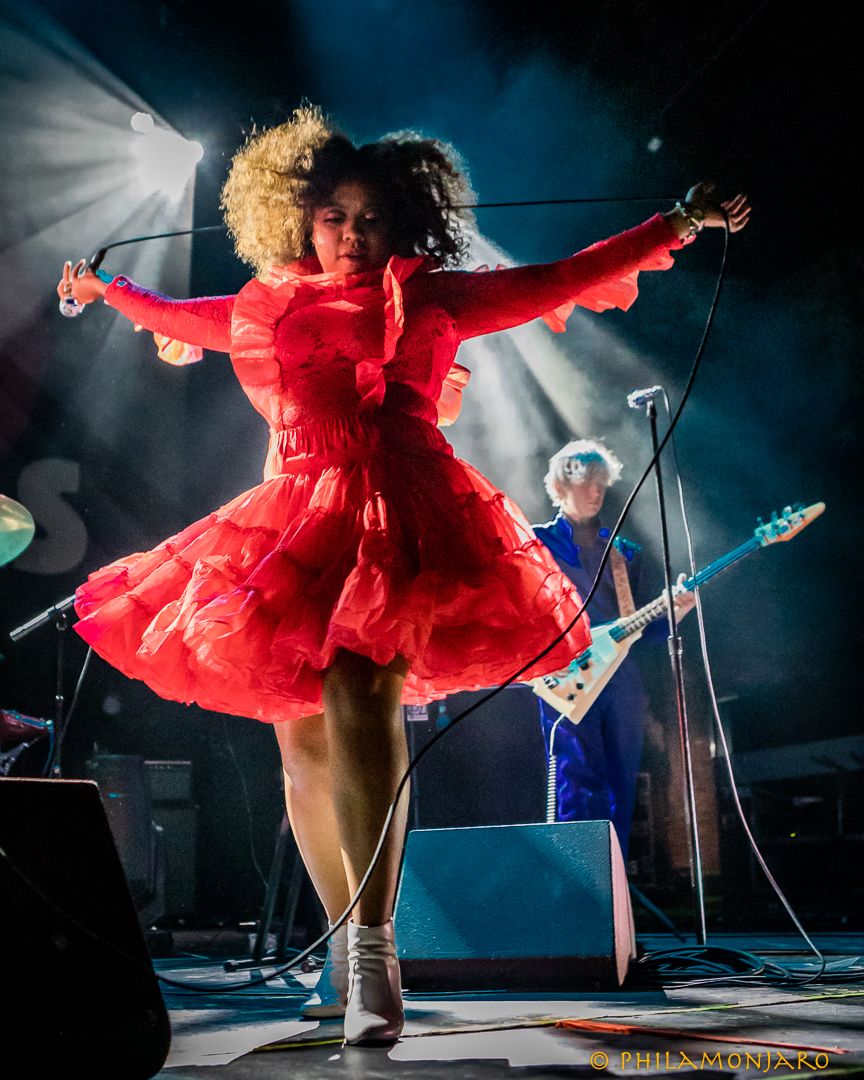 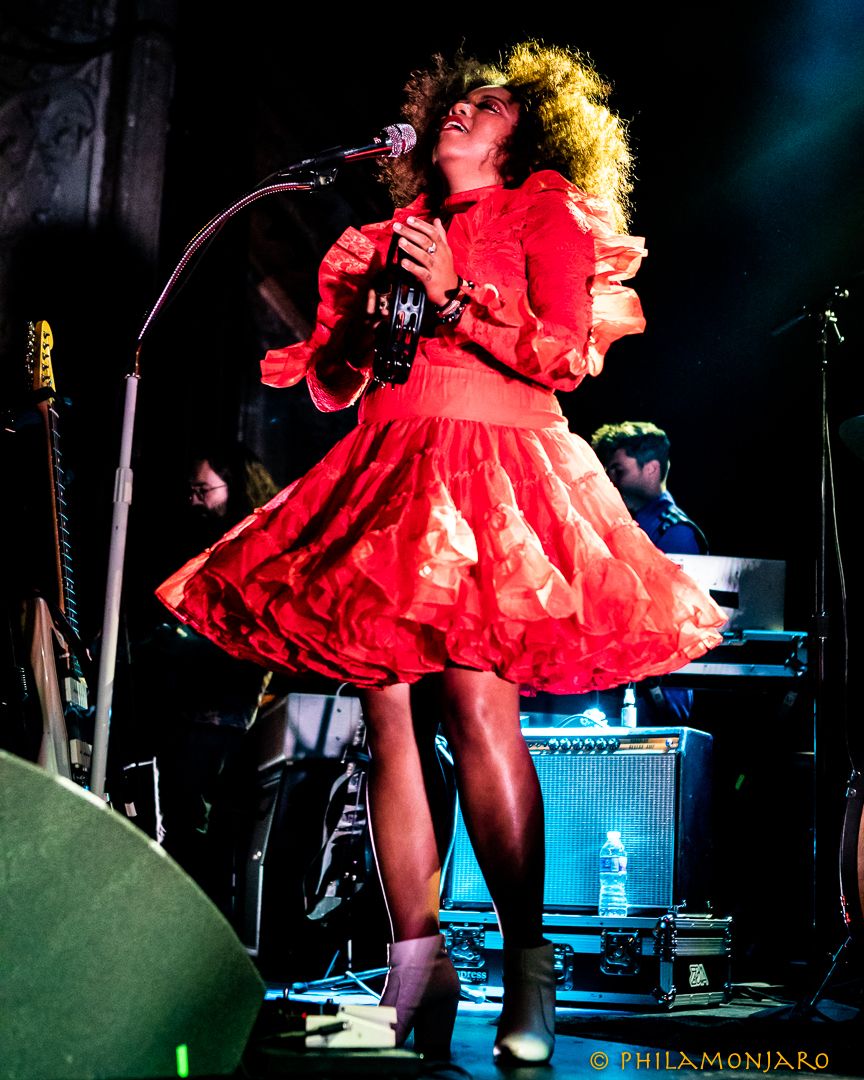 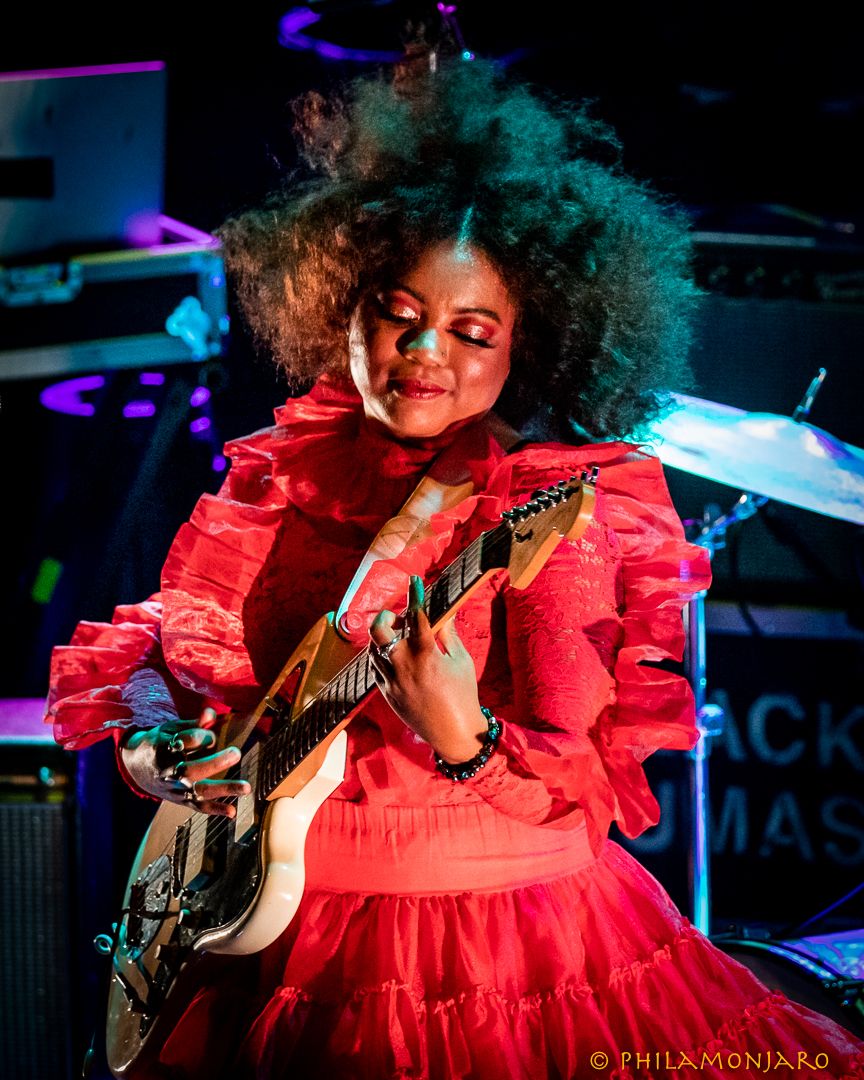 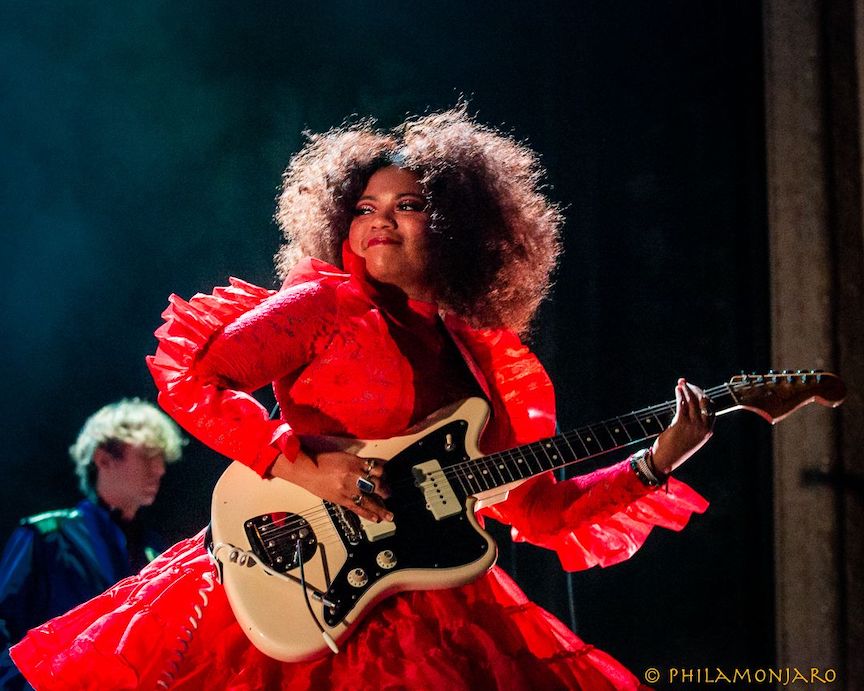 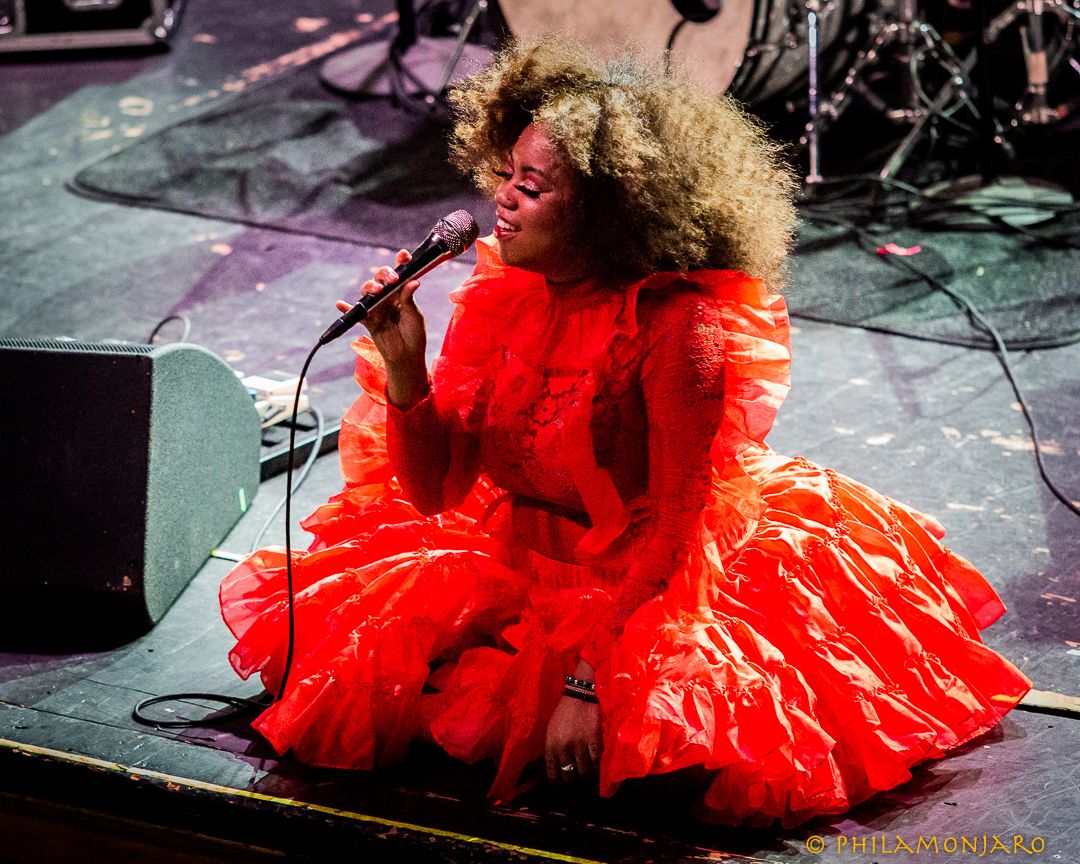