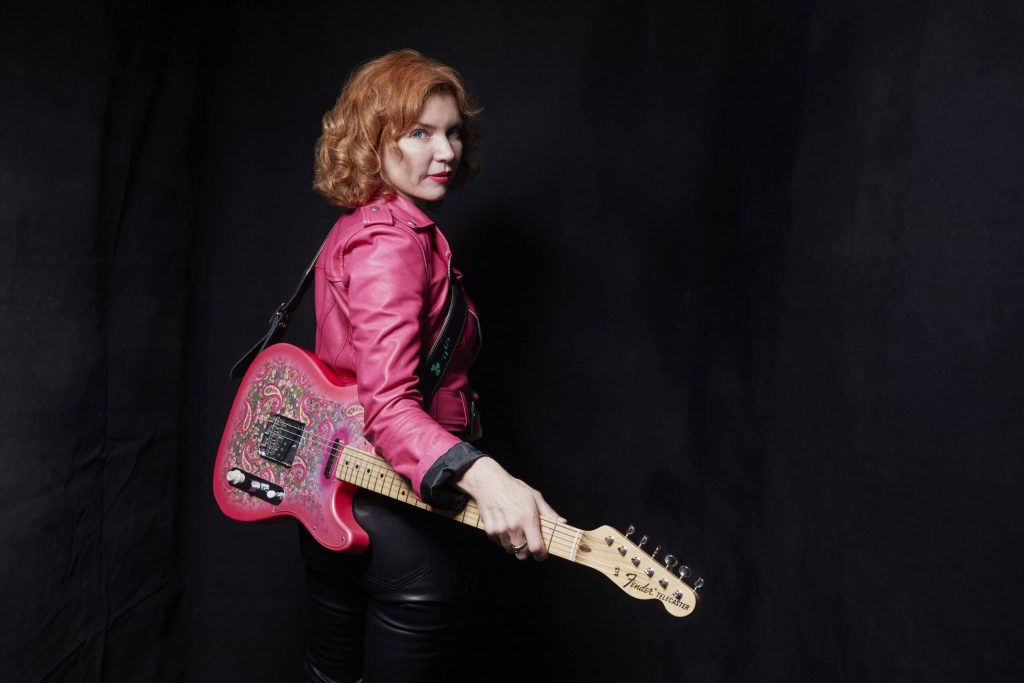 There’s no stopping the blues – not even a second year of a global pandemic. In a year like no other, 2021 has proven that Canadian blues artists are tenacious, forward-thinking, and incredibly creative in the face of adversity. 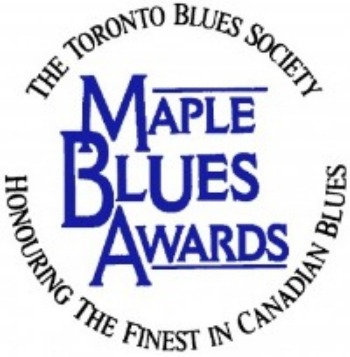 Despite ongoing challenges and changes, Toronto Blues Society continues to support and promote Canadian Blues artists by announcing the nominees for the upcoming 25th annual Maple Blues Awards. The winners will be announced on January 31, 2022 at the LIVE Maple Blues Award Show to be held at Koerner Hall in Toronto,

There are promising newcomers nominated for the New Artist of the Year award including Beauwater, Broke Fuse, Endrick & The Sandwiches, Lowdown Dirty Mojos and Shakey Trill.

New Artist of the Year

Piano/Keyboard of the Year

Nominees for the Maple Blues Awards are selected by a distinguished panel of some 53 blues experts. Co-Chaired by a steering committee consisting of Cindy McLeod, Yanick Theriault, Terry Parsons, and Brant Zwicker, the panel includes radio hosts, journalists, and festival organizers regionally distributed across Canada. Members of the Nominating Panel are not eligible for any of the awards.

The Maple Blues Awards is Canada’s national blues awards program. Its goal is to promote blues music across Canada and to recognize outstanding achievements in the field. The nominees are selected by a distinguished panel of blues DJ’s and journalists from across Canada. Members of the Nominating Canada. Members of the Nominating Panel are not eligible for any of the awards. The winners are selected by the votes of blues fans from across Canada.