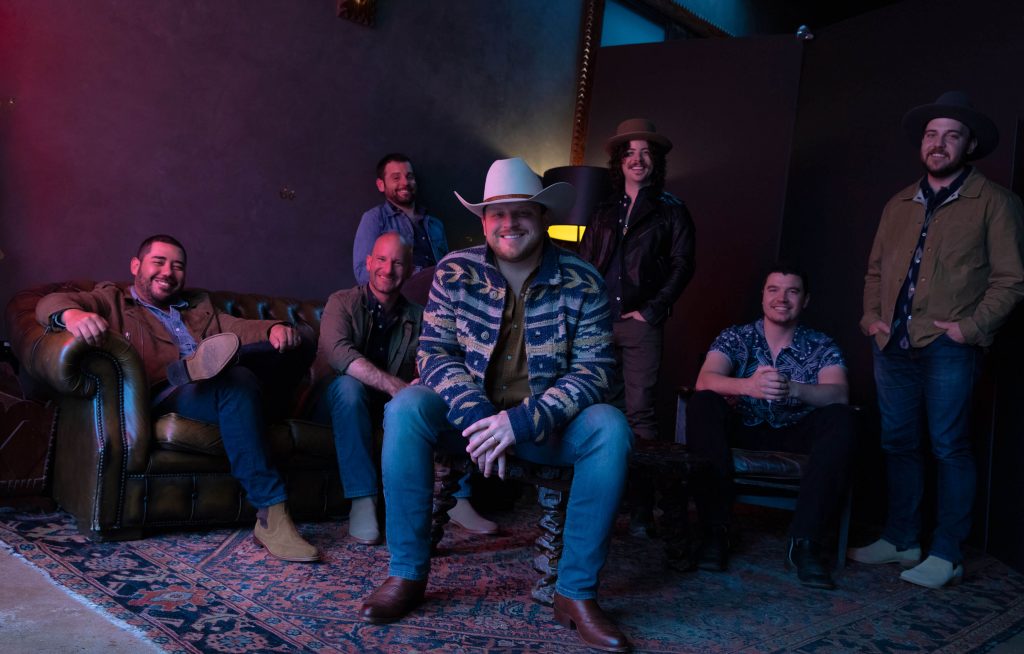 Country favorites Josh Abbott Band will release their first holiday EP, Christmas Was, on November 19, 2021 via Pretty Damn Tough Records.  The album produced by legendary producer Marshall Altman, will feature their renditions of holiday classics and originals such as “Silent Night.” “Marshmallow World,” “The New Kid in Town,” “Christmas Was,” and “Santa Better Knock.” 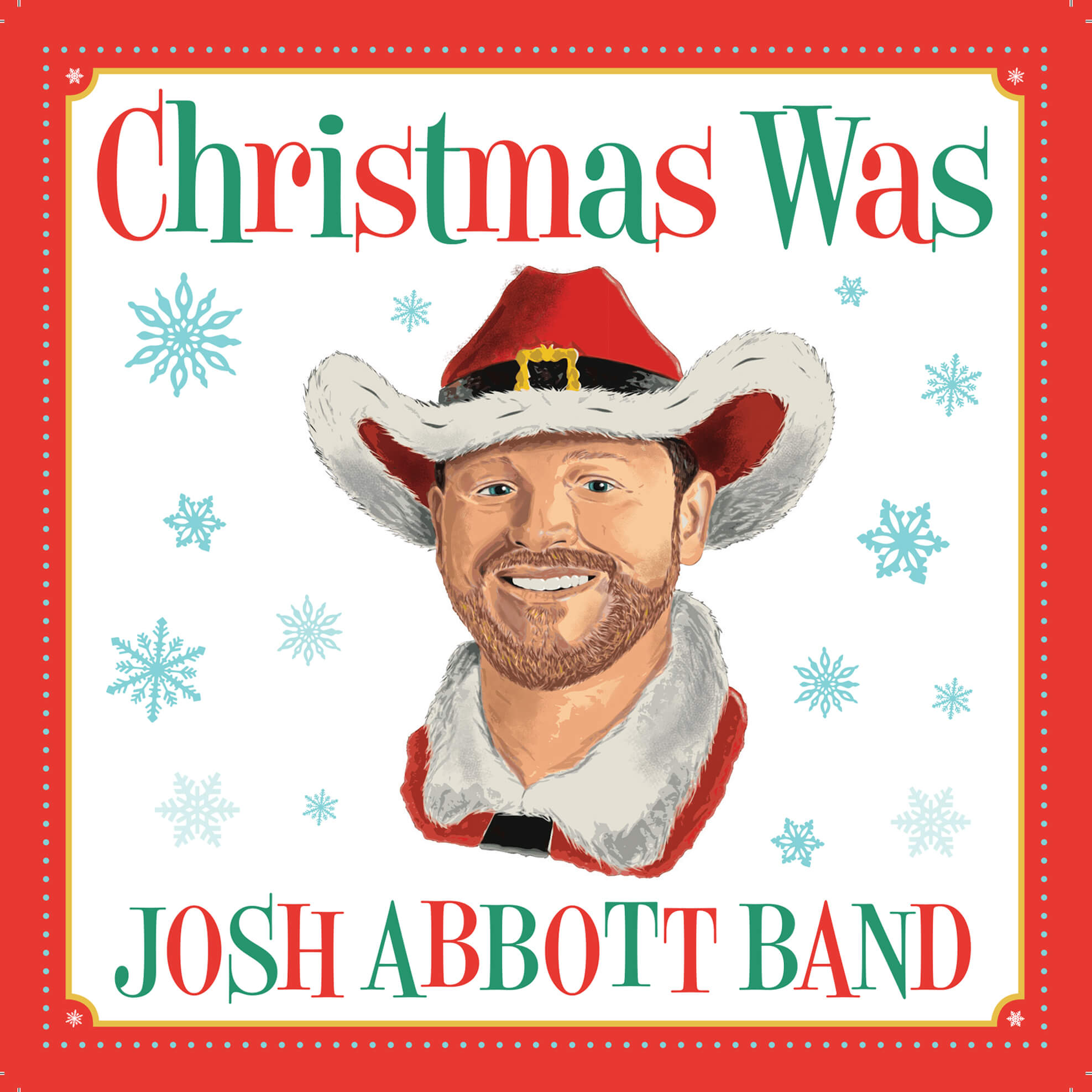 A staple in the Texas music scene since forming in 2006 at Lubbock’s Texas Tech University, country fans have been singing JAB songs for more than a decade already. The seven-piece group’s relentless on-stage attitude quickly made it a successful touring act, building out from a Texas band to a regional act to a national crew with a devoted following from coast to coast. Concurrently, JAB developed its own label, Pretty Damn Tough Records, before that was an accepted practice in country circles. Two of their projects, Small Town Family Dream and Front Row Seat, scored top 10 debuts on the Billboard country albums chart, while five titles cracked the Billboard country singles lists.

Led by the true-to-life cycles in his life, Abbott ambitiously documented the dissolution of first marriage in Front Row Seat. And the expansive Until My Voice Goes Out, recorded as Abbott tended to an ailing father, mixed elegant strings and a Memphis-tipped horn sound.  In 2019 JAB released a four track EP, Catching Fire and in 2020 the band released the album The Highway KInd.  The band was recently presented with their first RIAA Certified Gold Singles for “Oh, Tonight” and “She’s Like Texas.”

I’ve thought about recording a Christmas project for years but never found the inspiration. Christmas 2020 was that inspiration. Reflecting on a wild year, grateful for my wife & kids & family, I was motivated to record some songs that would be special to them. So this one is for them and I hope all of you enjoy it too.