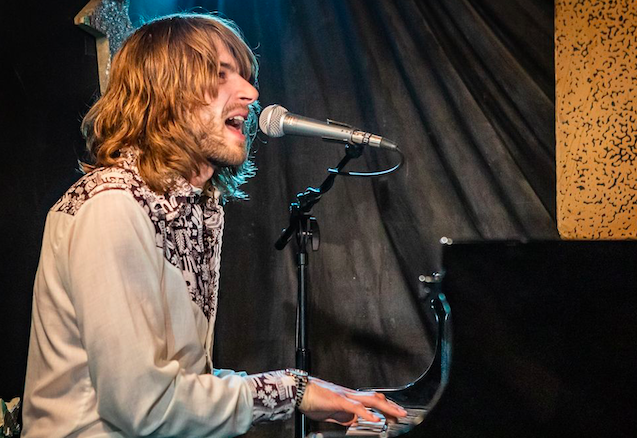 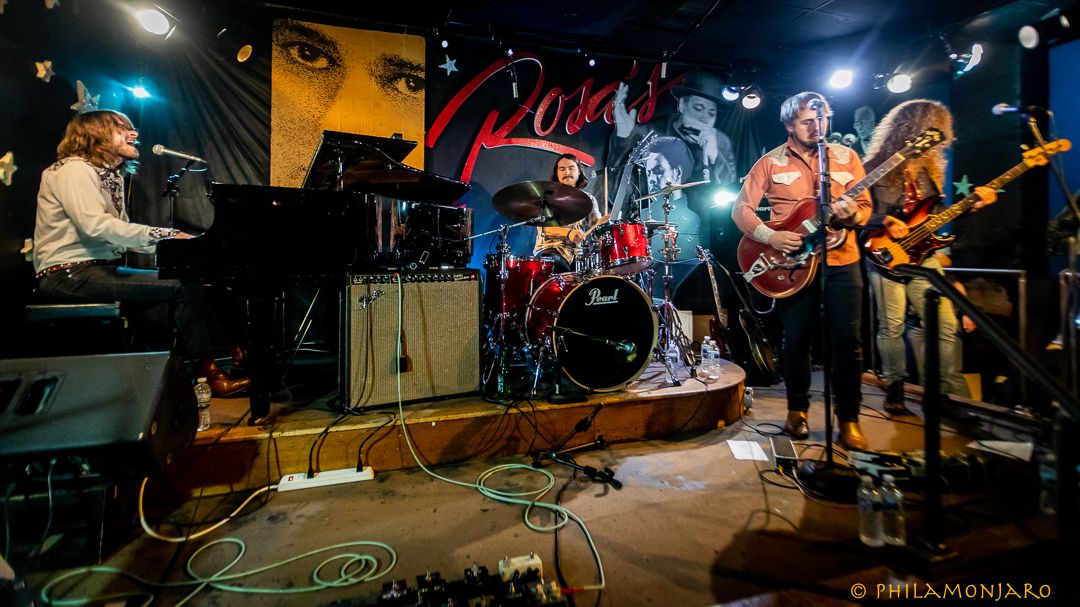 Before starting, Neal modestly addressed the crowd with humble thanks for their support with a special shout out to his manager Brendan O’Connell. Further, he reflected on the personal significance of returning to the very same club in which his father first took him twenty-plus years prior to see the legendary blues pianist Pinetop Perkins. Tongue in cheek, he both credited and blamed his father for it all.

This night was personal and intimate. First Francis played piano with the opening act, blues pals and house band Pete Galanis & Friends featuring Dave Herrero, for a warm up set of straight blues and rock jams.

One could feel the electricity in the air as Francis and his band took to the stage for the headlining set (bassist Mike Starr, drummer Collin O’Brien and guitarist Kellen Boersma). Four songs in, Pete Galanis jumped on stage to wield his slide guitar chops on the early single release “Can’t Stop The Rain.” Galanis played the part that was recorded in the studio by Derek Trucks.

Also in the set he performed the most recently released single “Prometheus,” closing the show with His debut hits “Changes” and “Winner.”

As for the new songs Francis reflects with a certain catharsis as pointed out in his press release.  “I’m owning up to all my problems within my relationships and my sobriety,” Francis says. “So much of it is about coming to the understanding that I continue to suffer because of those problems. It’s about acknowledging that and putting it out in the open in order to mitigate the suffering and try to work on it, instead of trying to hide everything”.

But musically, part of his magic is the rich recipe of styles that he subtly blends together. An original sound that eludes simple categories and evokes a visceral pleasure. A demonstration of his developed talents. Rooted in blues, soul, boogie and New Orleans funk. He also blends in a melodic power-pop and rock sensibility harkening Jools Holland and Nicky Hopkins.

This past year has been a breakthrough as he has been opening up for acts such as Black Pumas, Galactic and The Revivalists as well as performing at major festivals. What a rich journey it has been so far — a journey that continues on the cusp of stratospheric proportions.

If you have not yet experienced him in concert, be sure to catch him live as his performance is as exciting as the music — original and catchy. 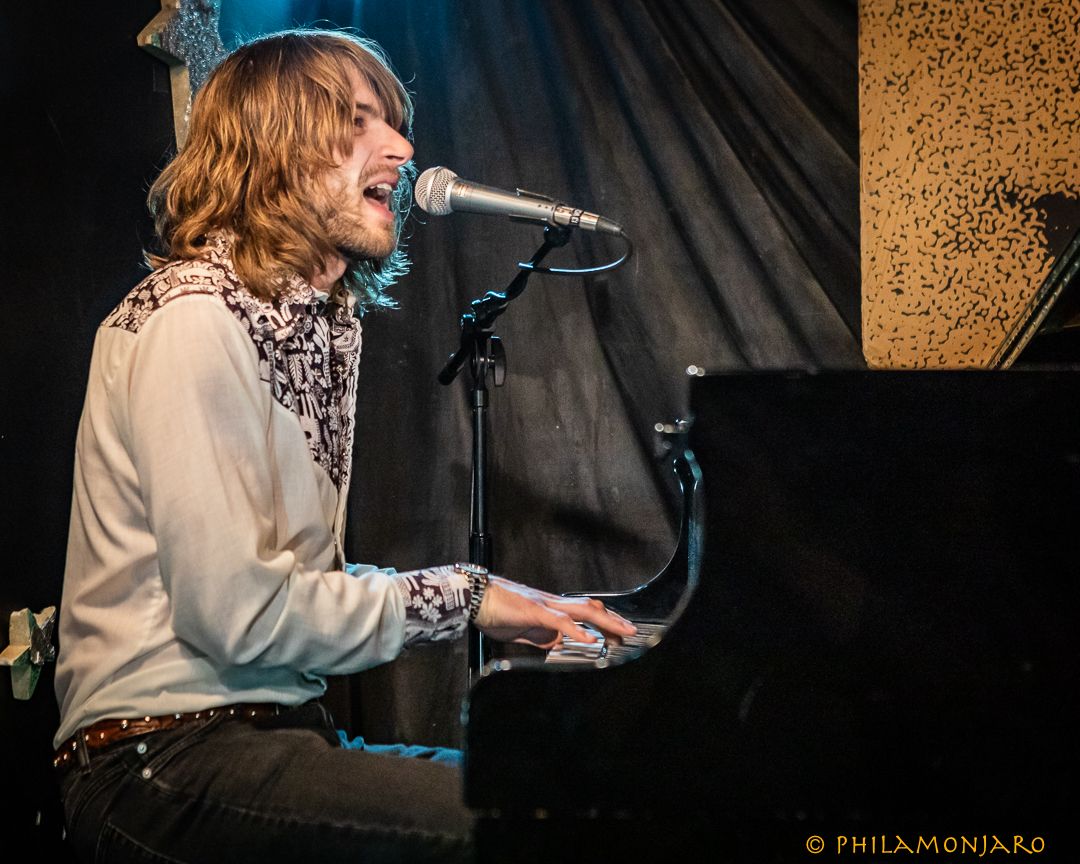 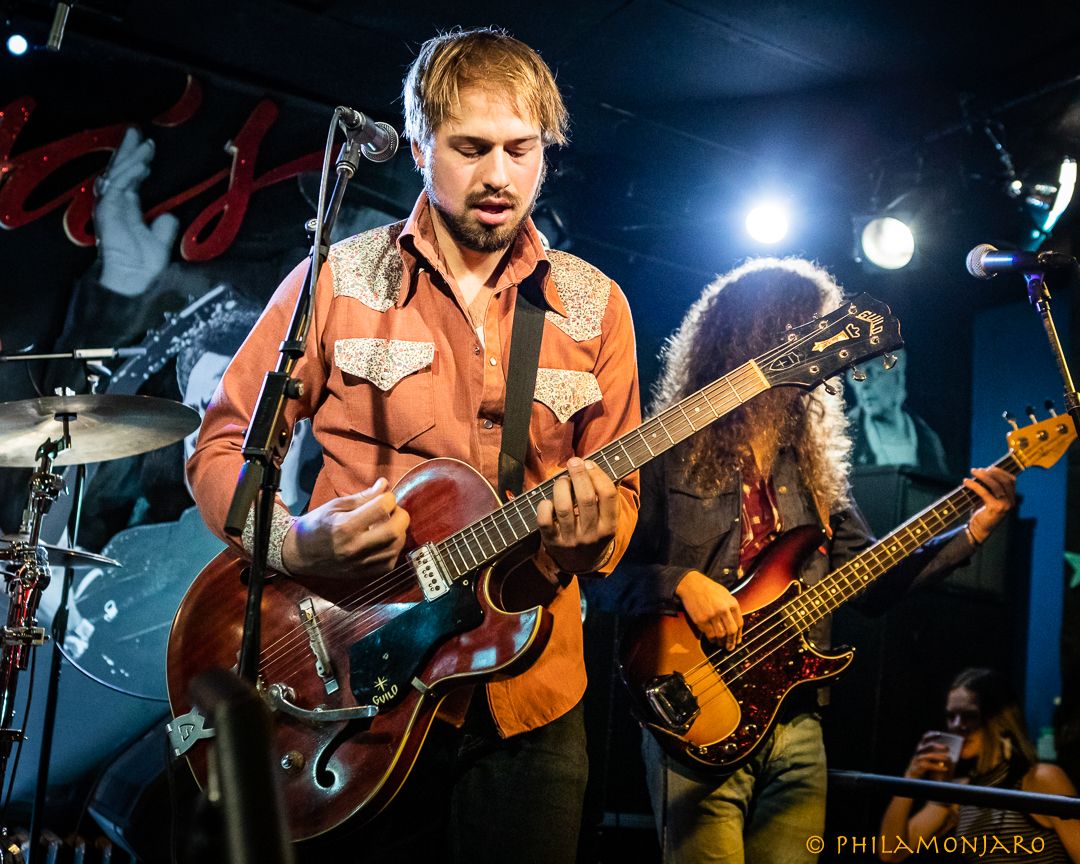 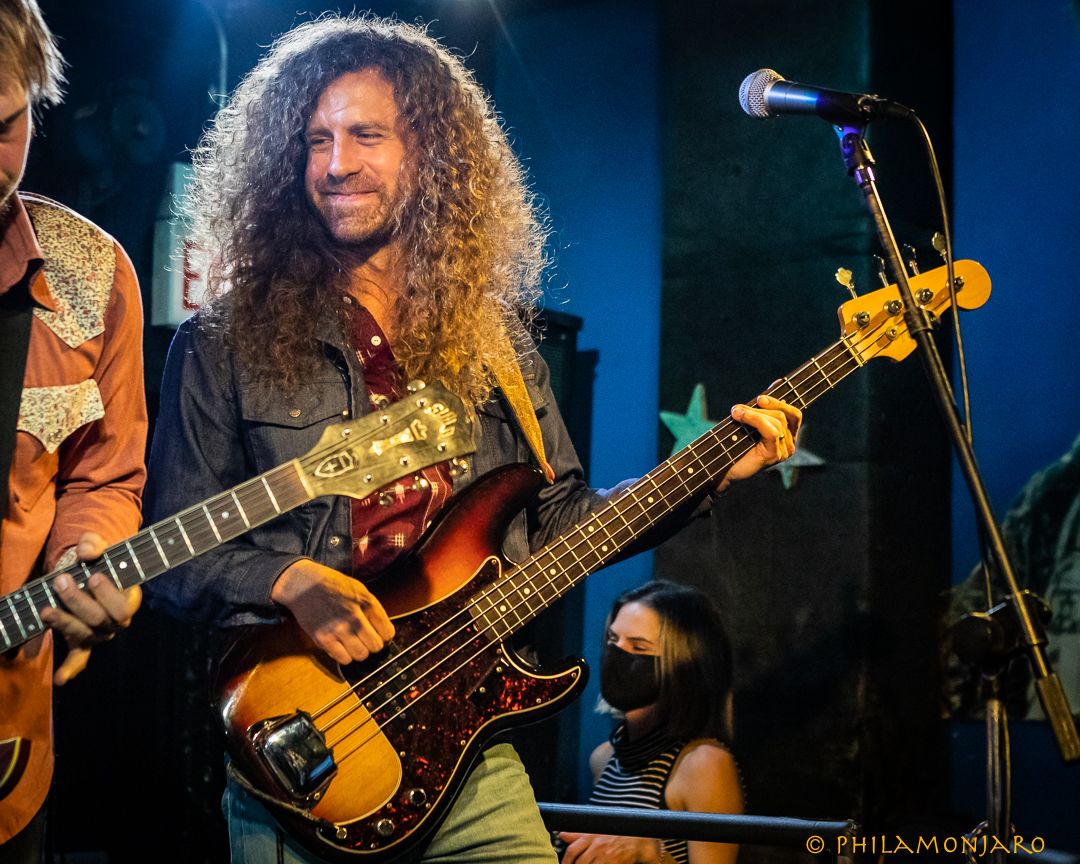 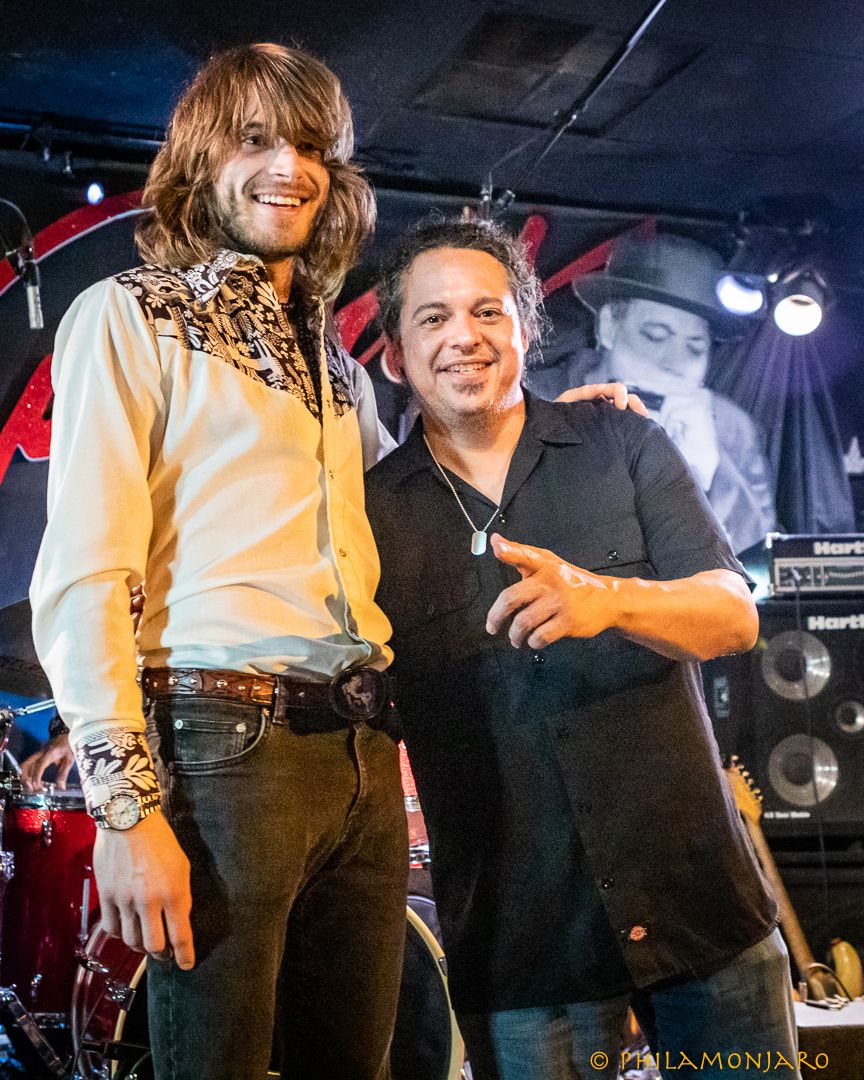 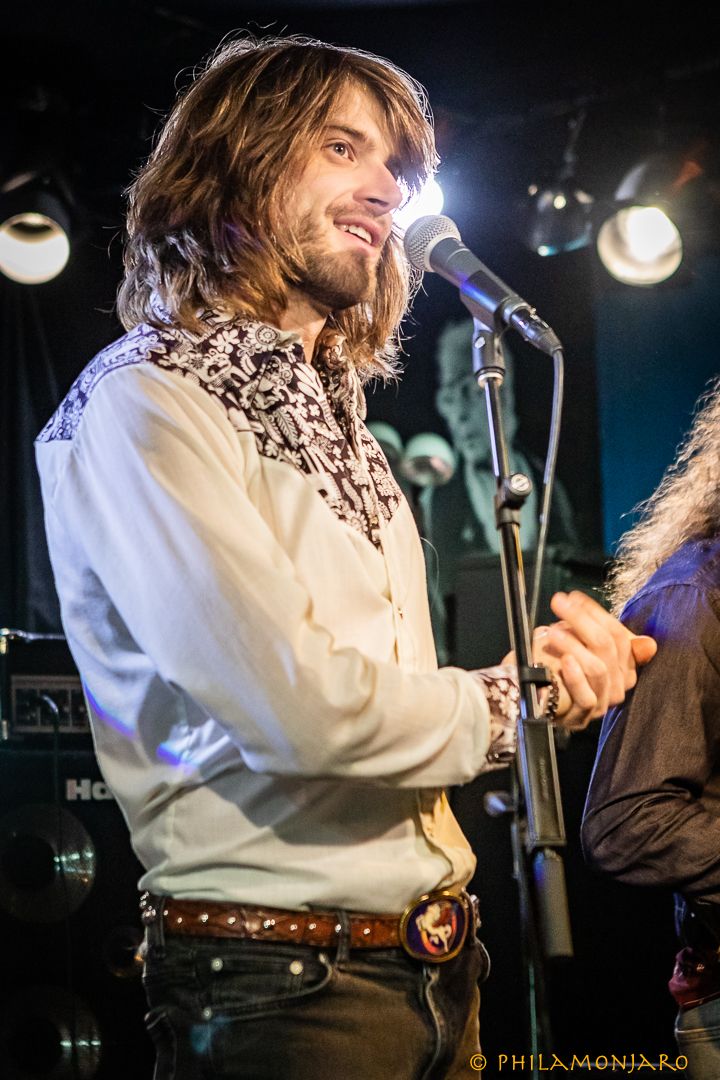 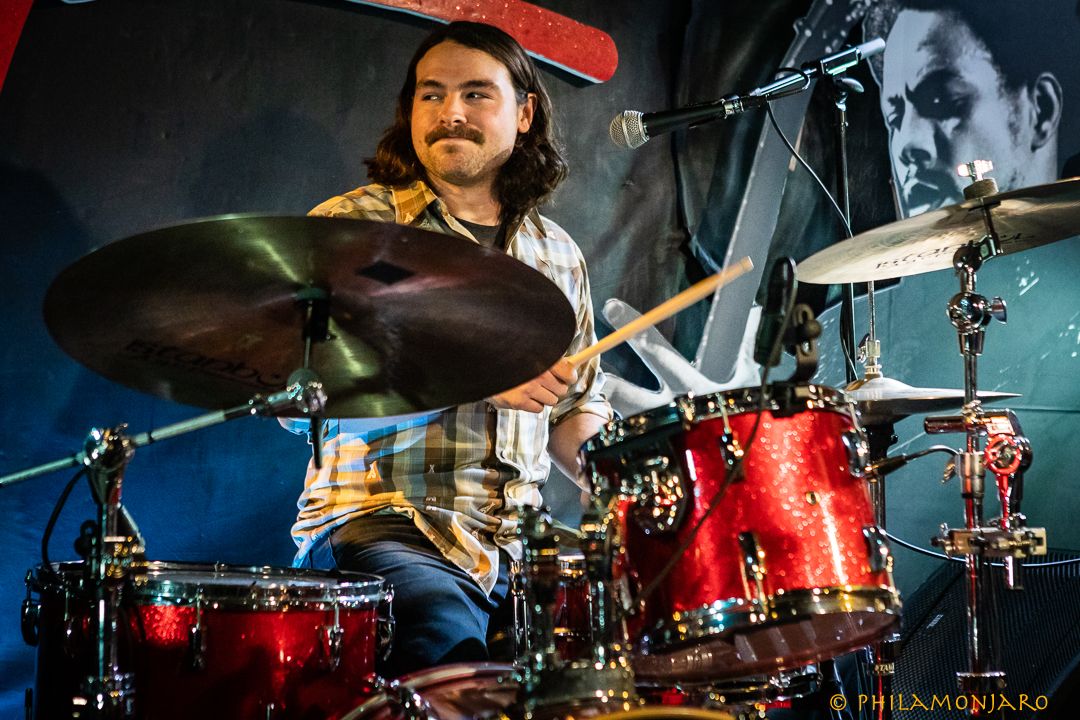 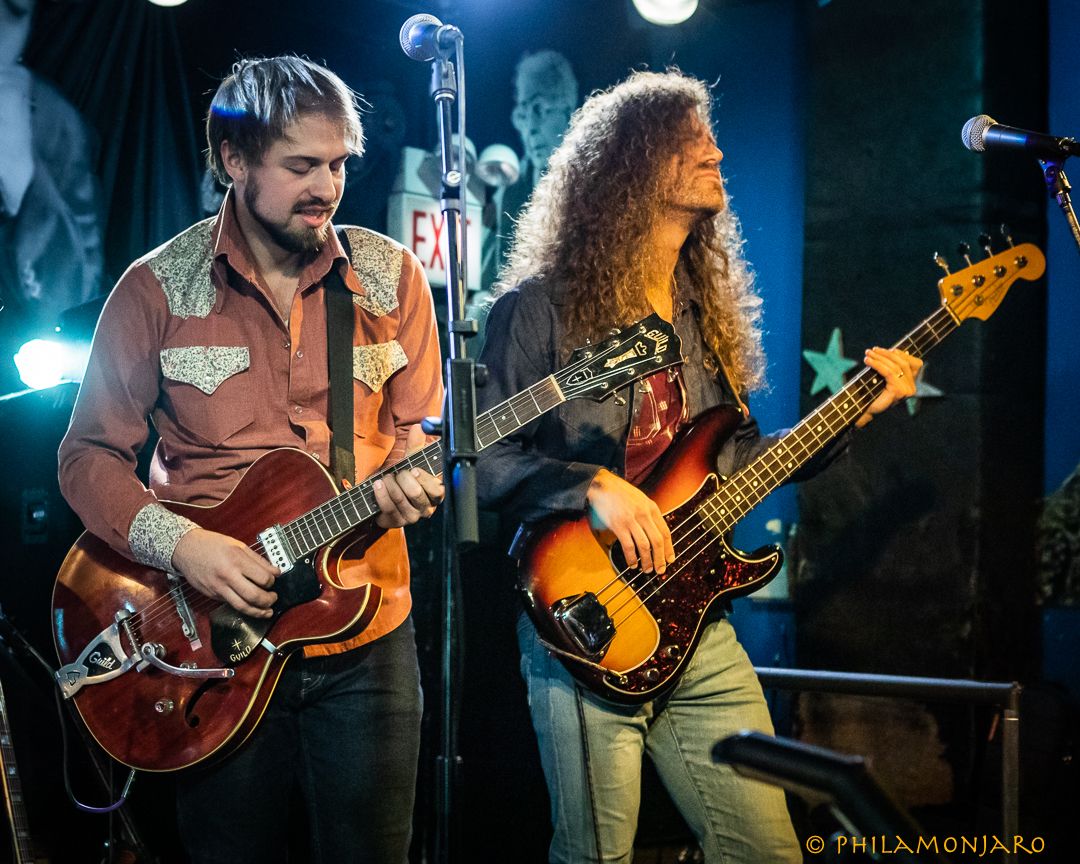 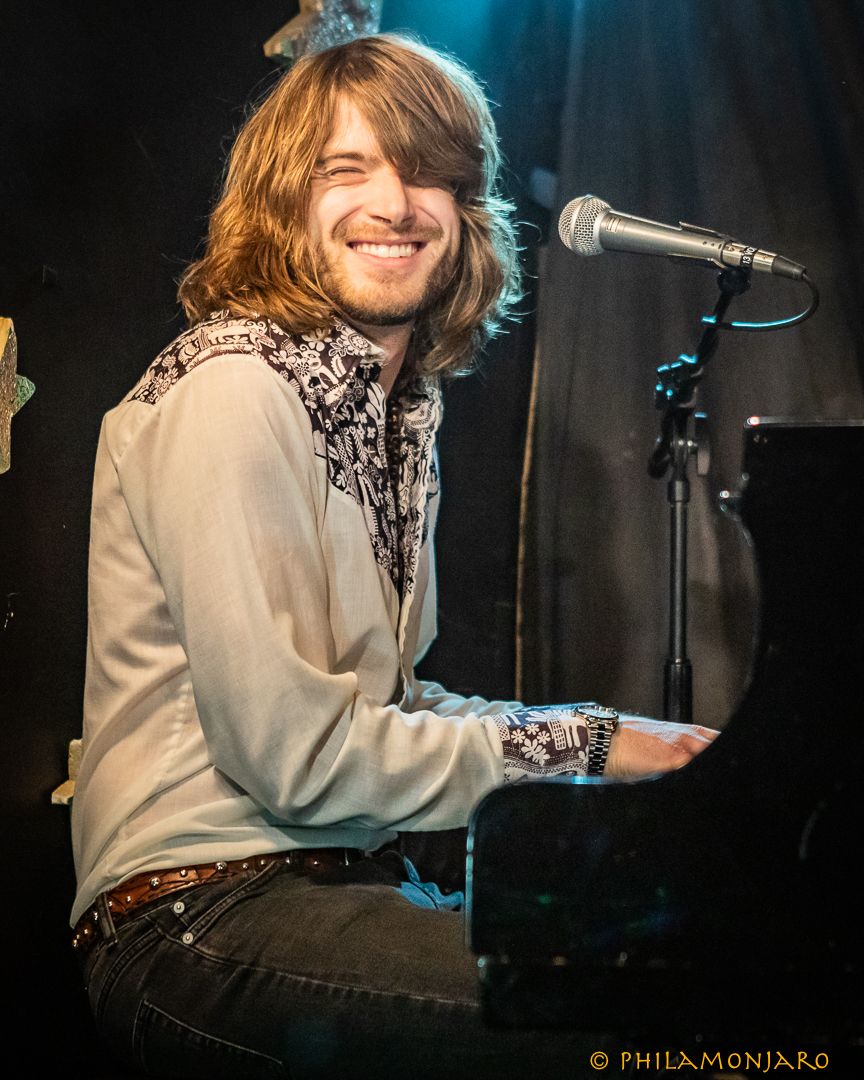