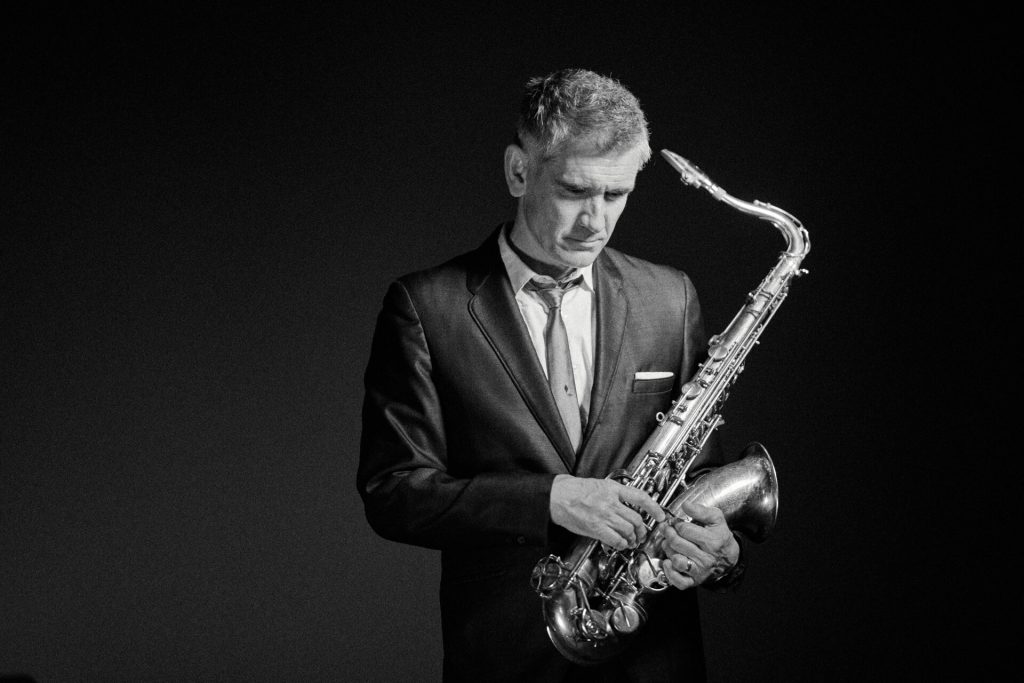 Curtis Stigers has announced his new album This Life will be released on February 25, 2022. On This Life, Stigers is revisiting some of the landmark songs of his 30 year career, as well as the songs closest to his heart, and giving them a fresh interpretation. 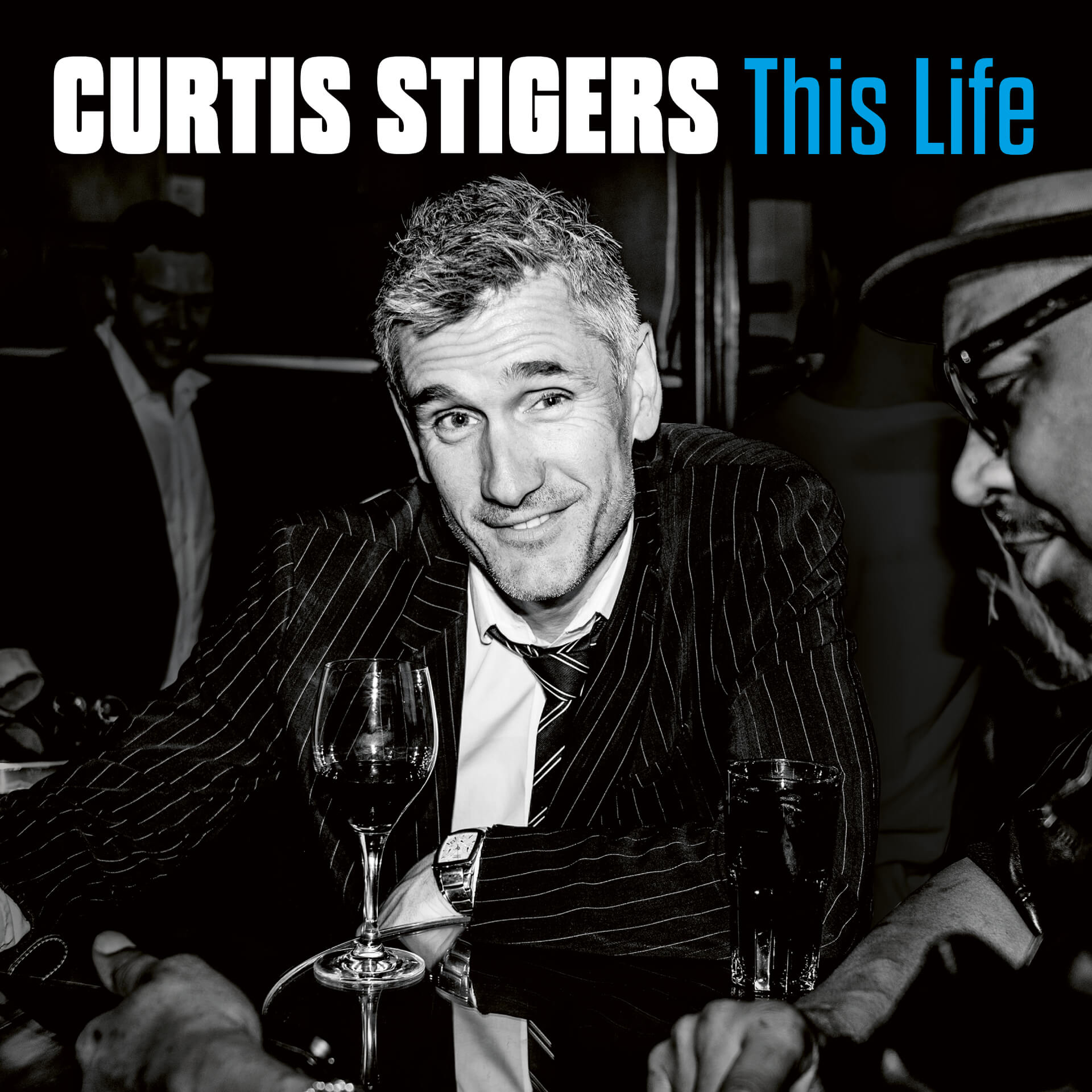 I’ve had the idea for this album in my head for several years now: A collection of songs from my 12 previous studio albums that sound completely different and new the way I now play them live in concert. Some of these tunes were hits, some weren’t so lucky, and some were just damn cool songs. This record gives me a chance to look back at my past while I continue to move forward, grow, and evolve as a musician, songwriter and artist.

It’s been over three decades since Stigers released his eponymous debut album which took the charts by storm and generated the international hits “I Wonder Why,” “You’re All That Matters To Me,” and “Never Saw A Miracle.” For This Life, a seasoned Curtis Stigers has revisited these early successes (and a couple of later ones) and put a distinct jazz spin on them.

The repertoire includes a new version of Nick Lowe’s “(What’s So Funny ‘Bout) Peace, Love, And Understanding,” which Stigers had recorded in 1992 for the smash hit film The Bodyguard starring Whitney Houston and Kevin Costner. And there is, of course, also a fresh rendition of “This Life,” the marvelous Emmy-nominated theme song Curtis co-wrote and recorded in 2008 for the wildly popular TV show Sons Of Anarchy.

Stigers has also shared the first song from this album, a new version of “Keep Me From The Cold,” initially released on his 1995 sophomore release Time Was.

Backed by a fine-tuned band featuring John “Scrapper” Sneider on trumpet, Matthew Fries on piano and Wurlitzer electric piano, Cliff Schmitt on bass, Paul Wells and Keith Hall on drums plus special guest Larry Goldings on organ and keyboards, Stigers furthermore reinterprets memorable tracks from his past albums Time Was (1995), Brighter Days (1999), Secret Heart (2002), You Inspire Me (2003), and Real Emotional (2007).

To round this amazing song collection off, he added two gems he has not recorded previously, though he performs them occasionally at his shows: the Gershwin classic “Summertime” and Leonard Cohen’s “Tonight Will Be Fine.”

Ben Wolf Curtis Stigers Keep Me From the Cold Missing Piece Group This Life
Share. Facebook Twitter Pinterest LinkedIn Tumblr Email WhatsApp
Previous ArticleDawes and Erin Rae Perform Triumphant Concert at Chicago’s Vic Theatre
Next Article The Old No. 5s Don’t Have a ‘Moment to Lose’ Or Do They?