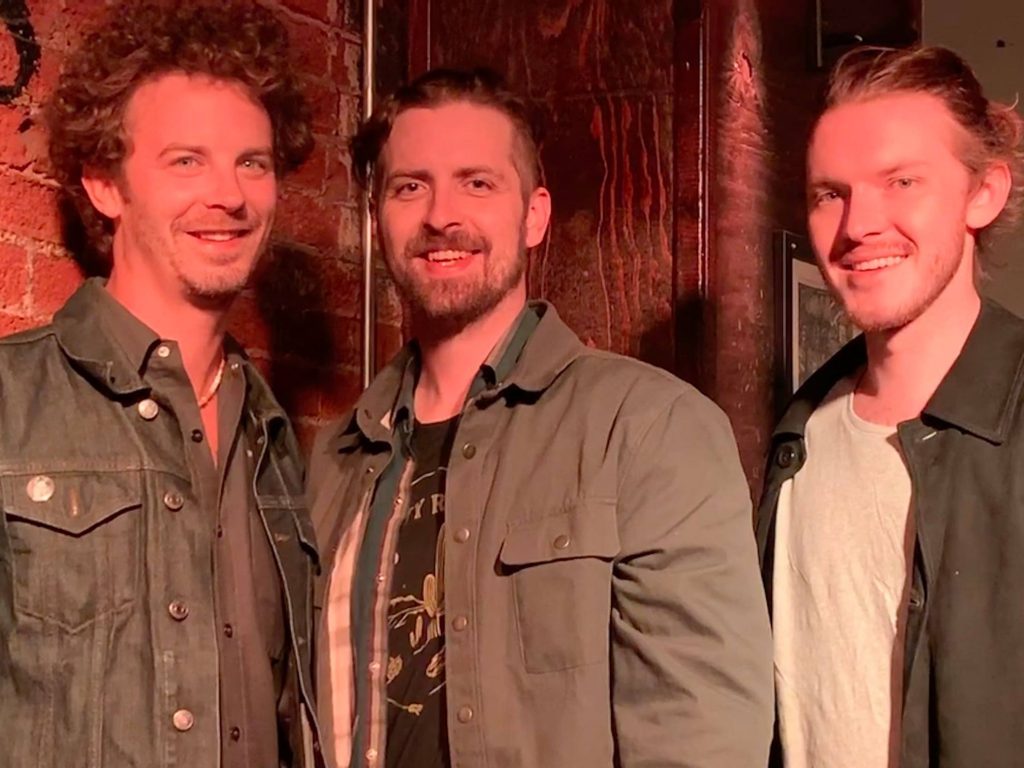 Kansas City has long been a breeding ground for great music. From the jump blues of Big Joe Turner, to the jazz of Charlie Parker to more modern artists such as Trampled Under Foot and Samantha Fish, KC has done more than its share to bring great tunes to the world. Add to that list The Old No. 5s. Made up of Brock Alexander (vocals, guitar, keyboard), Adam Watson (percussion, vocals), and Olie Bowden (bass, vocals), they are self described formidable sound from the City of Fountains. The Old No. 5s are a mixture of rock, blues, and live kickassery, and their most recent release, Moment to Lose proves it. 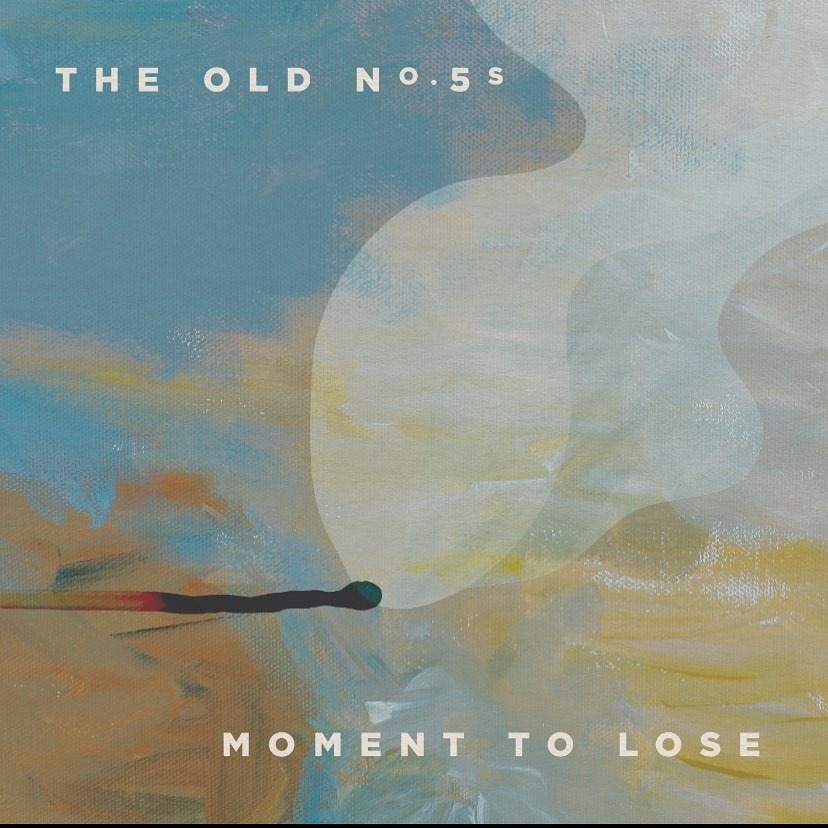 My first experience with The Old No. 5s was 7 years ago when they represented the Topeka Blues Society at the International Blues Challenge in Memphis. The band’s lineup was a little different back then, but their gut-bucket sound remains the same. If you’ve seen the band live, you know the chemistry they have and that’s apparent in these new songs.

The sounds of this record travel between raw blues and psychedelic sounds, but the band always seems to find their way back home to pure, timeless rock and roll sound.

Moment to Lose starts off with a slow, beautiful blues instrumental called “We’re Here,” that grabs the listener’s attention and sets the tone for the record.

“Same Old You” is a rock anthem aptly named by a band that continues to deliver solid, hard-hitting tunes. “Stubey Time,” is decidedly the start of a new chapter in the record. It’s the psyched-out summertime rouser we didn’t know we were waiting for until now. “New Light,” coming in at just 1:30, marks another transition in the album. Outside of the short electric intro, the song features just an acoustic guitar and Alexander’s powerhouse vocal. It’s a song about questions we don’t always get answers to and ultimately leaves us wanting more in the best way.

For Moment to Lose, the trio added Taylor Smith and Howard Mahan on guitars, and TJ Erhardt on keyboards.

The last few songs bring us back to the rock and tie a nice a bow on the album. “Old and New,” answers some of the questions we forgot to ask in “New Light.” Between the plaintive sounds of Alexander’s voice and the quiet between the notes this song delivers some of the best sounds on the record, letting the song breathe. The project ends with another stripped-down track titled “What Does That Prove,” from the lyrics of which the title of the album came.

Sometimes good music leaves you with more questions than you started with, and this is no different. Moment to Lose, released back in August via High Bar Rekkads, may not have you questioning your life, but maybe some of your life decisions.