The Delines Share New Single + Video ‘Past The Shadows’ 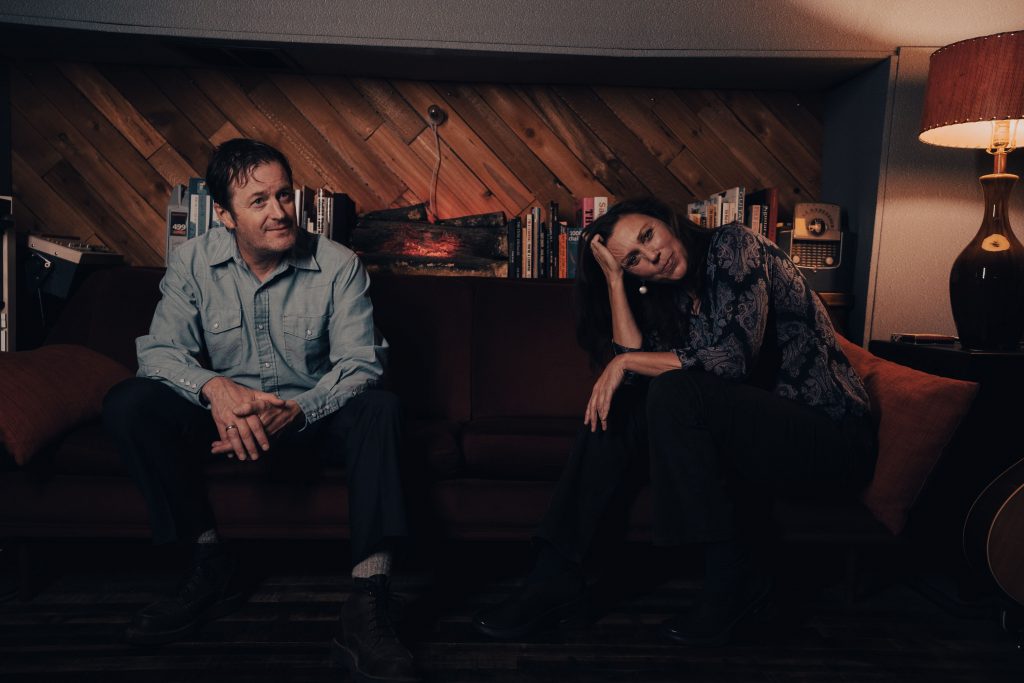 The Portland, Oregon based country-soul group The Delines share the second single and video from their upcoming album, The Sea Drift, which will be released on February 11, 2022 via their new American label home Jealous Butcher Records. The new single, titled “Past The Shadows,” is a sultry and smoky ballad that wraps the heartbreak of its lyrical themes in a warm blanket of horn arrangements and tenderly played keys. The song is accompanied by a music video of the full band performing “Past The Shadows” in the studio, highlighting the rich backing instrumentation that serves as the bedrock for The Sea Drift as well as Amy Boone’s spellbinding vocal performance at the center of it all. 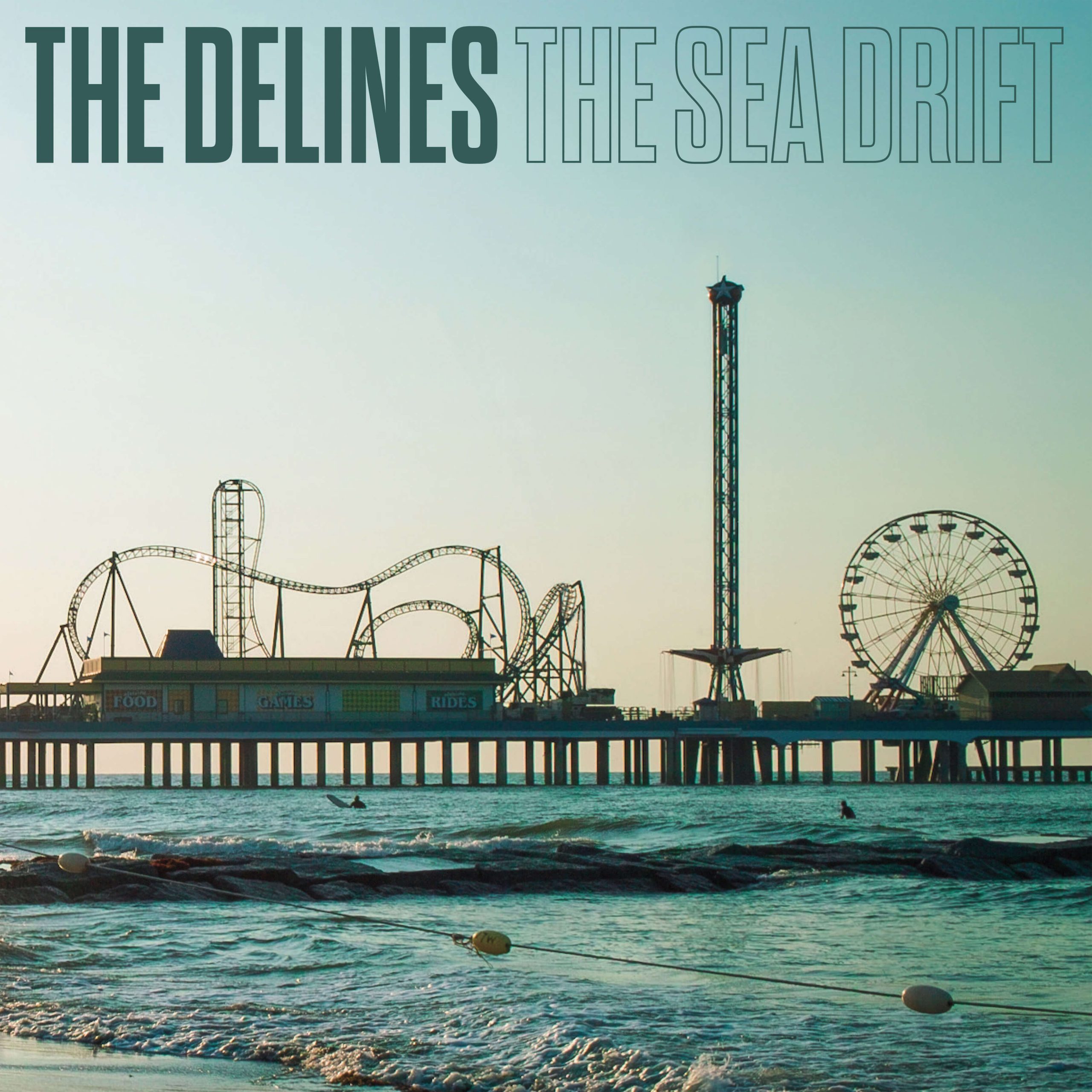 Speaking on his inspirations for “Past The Shadows”, songwriter Willy Vlautin said:

I was thinking about that self-destructive dream of never having to live like anyone else, of not having to be a part of regular society. That pull of living like a vampire, the romance of it, the freedom of it, but also the darkness of it. We wanted the song to be a seduction itself, easy and catchy, warm and velvety but underneath is a world of scars and failure.

The Delines are the result of the musical collaboration and friendship of Willy Vlautin and Amy Boone, an opportunity for Willy to continue writing his mini-narrative songs that he gained notoriety for as the frontman of the alt-country group Richmond Fontaine through a new voice and perspective offered by Amy. In addition to being a songwriter, Willy is an acclaimed novelist. Some of his novels like Lean On Pete and The Motel Life have been adapted into feature films, so it’s no wonder that his newest material has such a visually evocative and cinematic mood. Describing Willy’s songwriting style, Amy writes “I think the songs on ‘The Sea Drift’ have the kind of ‘realness’ that Tony Joe was after – romantic realism,” adds Amy. “When Willy would talk to me about his new batch of songs set on the Gulf Coast I remember thinking, ‘is he talking about The Delines’ next record or is he writing a screenplay?’”

The Sea Drift is the first new material recorded by The Delines since Boone was in a horrific car accident in 2016 that hospitalized her for multiple years and delayed the completion of their 2019 album The Imperial until Amy was able to stand on her own two feet again to finish recording the already mostly completed record. There was a period of time during Amy’s long recovery in which Willy was unsure Amy would want to continue on with the band after the immense physical and mental toll of her injuries, but Amy has a fighter’s spirit, and as soon as she could, she was ready to get back in the saddle and record another album with the band. Speaking of her contributions to the album, Willy said  “‘The Sea Drift’ sessions were also the first time since Amy had been injured that she felt strong and confident in the studio, and you can really hear it on this record. There’s strength to her voice, the strength of someone who’s overcome a lot of trauma and pain.”

The cinematic feel showcased on The Sea Drift is bolstered by the rich, warm instrumentation throughout the album. Cory Gray’s keyboard, string, and horn arrangements serve as central musical motifs while being backed by soul bass supreme Freddy Trujillo and jazz drummer Sean Oldham. On The Sea Drift, The Delines once again partnered with producer John Morgan Askew who produced 2014’s Colfax and 2019’s The Imperial, which spent two weeks topping the UK Official Americana charts. The Sea Drift picks up where both previous albums left off, further refining the country soul swing that the band has become known for.

The music of The Delines is clearly rooted in the past, as Willy and Amy have bonded over their shared love of soul and country songwriters from the 60s like Tony Joe White and Bobbie Gentry, but what makes this album so special is how it manages to evoke these voices from eras gone by without ever sounding stayed or overly traditional. Speaking to the inspiration for this record, Willy said “The idea for the ‘The Sea Drift’ began with Amy and my mutual love of Tony Joe White. We used to have conversations about his records and she’d always joke, ‘Just write me ‘Rainy Night in Georgia.’ Jesus, what a tall order, but I guess in my own way I started trying.”

Jealous Butcher Records Past the Shadows Planetary Group The Delines The Sea Drift
Share. Facebook Twitter Pinterest LinkedIn Tumblr Email WhatsApp
Previous ArticleThe Old No. 5s Don’t Have a ‘Moment to Lose’ Or Do They?
Next Article 10 Things You Didn’t Know About Mavis Staples