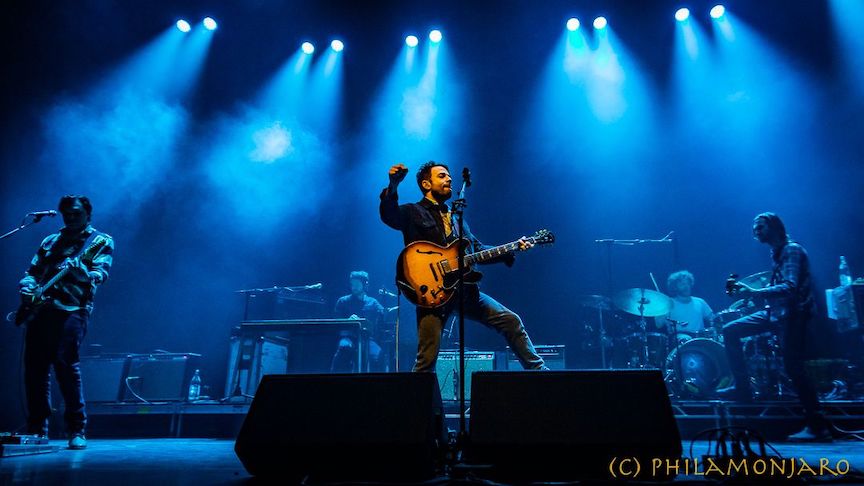 The band Dawes featured five musicians on stage when they played a triumphant sold-out concert at the Vic Theatre in Chicago last Saturday night.  The Los Angeles-based band played many of their best known songs during their headlining set. 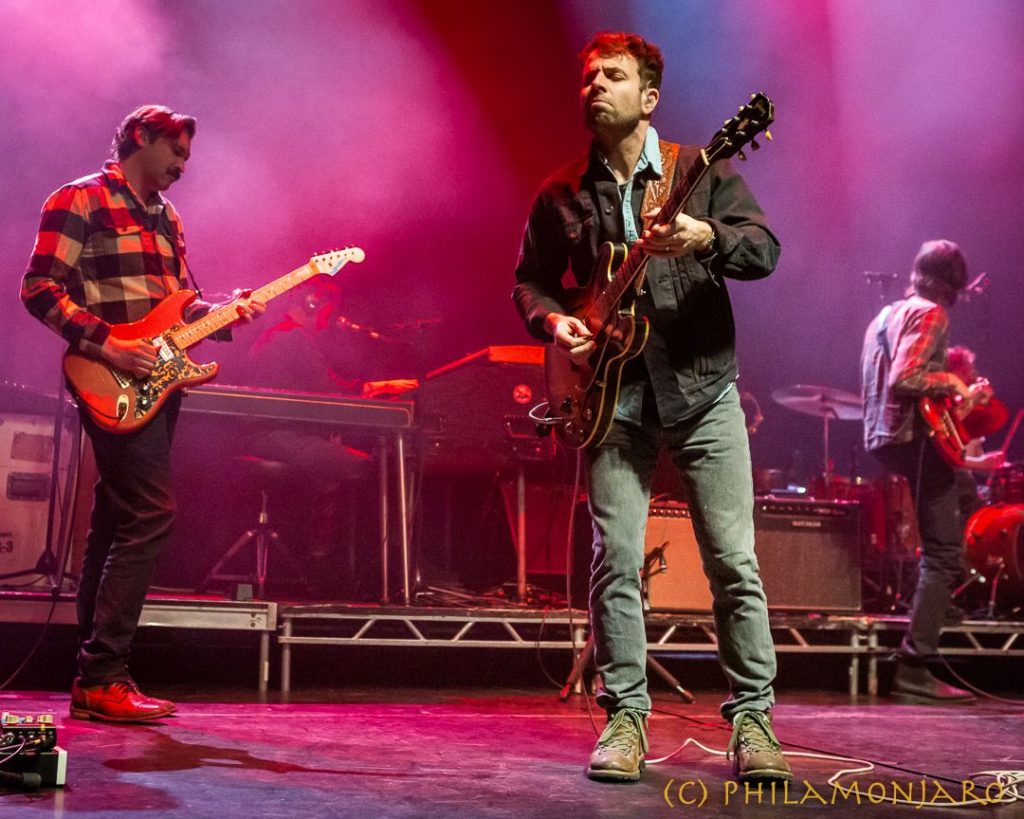 Opening with “Still Feel Like a Kid,” one of two songs that Dawes performed from their most recent release, 2020’s Good Luck With Whatever, the band continued by playing extended versions of “Most People” and “Now That  It’s Too Late, Maria,” among other songs.  Bassist Wylie Gelber often stood next to drummer Griffin Goldsmith, with the band’s rhythm section propelling the band’s more rocking tunes. Guitarist Trevor Menear added to the band’s sound while trading licks with guitarist/lead singer/main songwriter Taylor Goldsmith (Griffin’s older brother).

Dawes played “It Comes in Waves,” one of two songs that are not on any of their seven studio albums, which segued into Dawes’ first radio hit, “When My Time Comes,” that turned into the first audience singalong, with the encouragement of Taylor Goldsmith. After that, the rest of the band left the stage so that Taylor could accompany himself on acoustic guitar on the one other song that does not appear on any Dawes’ releases yet, “House Parties.” This hilarious tune about family vacations was one of the highlights of the concert, and contains the refrain “House parties and local bands, that’s where I belong.” Prior to singing “House Parties,” Taylor apologized for the tongue-in-cheek diss to Chicago, which addressed the cold weather here and our museums, after first singing about New York City and Los Angeles.  The Kanye West put-down in the song met with a great deal of laughter and appreciative applause. Presumably Taylor will be singing this song when he plays his solo shows next year; hopefully Taylor Goldsmith will return to Chicago for one of those solo shows, although as of yet that show has not been scheduled here.

During the concert Taylor reminisced about the early days when Dawes played at the small club Schubas, only four blocks west of the Vic. It’s quite a leap from playing that tiny room to selling out the Vic! I recall Dawes playing before Brett Dennen at the Vic over ten years ago, before Dawes’ second album Nothing is Wrong was officially released; Dawes made Dennen’s headliner set seem anti-climactic in contrast to Dawes winning over that audience as the opener.

Towards the end of their set on Saturday, Dawes played “Didn’t Fix Me,” the other song selection from their most recent album, which segued into a long piano solo by keyboards’ guru Lee Pardini, which then flowed into a clear crowd favorite, “A Little Bit of Everything,” another audience singalong. After that Dawes played “From a Window Seat,” and closed their main set with the crowd getting on their feet singing along to the Dawes’ classic “All Your Favorite Bands.” The band then returned to encore with “If I Wanted Someone.”

Dawes was professional yet entertaining, and the band did not take themselves too seriously. It would have been nice to hear “Fire Away,” “Who Do You Think You’re Talking To,” “Time Spent in Los Angeles,” and “When the Tequila Runs Out,” but you can only squeeze so many songs into 100 minutes!  Maybe they’ll play some of these songs the next time they play in Chicago?

Opening act Erin Rae (McKastle), a Nashville-based singer-songwriter, played quite a few songs from her forthcoming album Lighten Up — scheduled to be released in February of next year, as well as some of her older songs. Erin was accompanied by an amazing guitar player, Sean Thompson, who added interesting guitar soloes to the end of many of her songs.

During her set Erin Rae told the crowd that the last time she played in Chicago she opened for the Mountain Goats at the Old Town School of Folk Music; that was three and a half years ago! Erin closed her set with a relatively obscure tune written by Carole King, “As We Go Along,” which was featured in the Monkees’ cult classic film “Head,” which almost nobody paid to see back in 1968. Erin Rae entertained the sold-out crowd, most of whom had never heard of her and were there to see Dawes; this was not a small task. 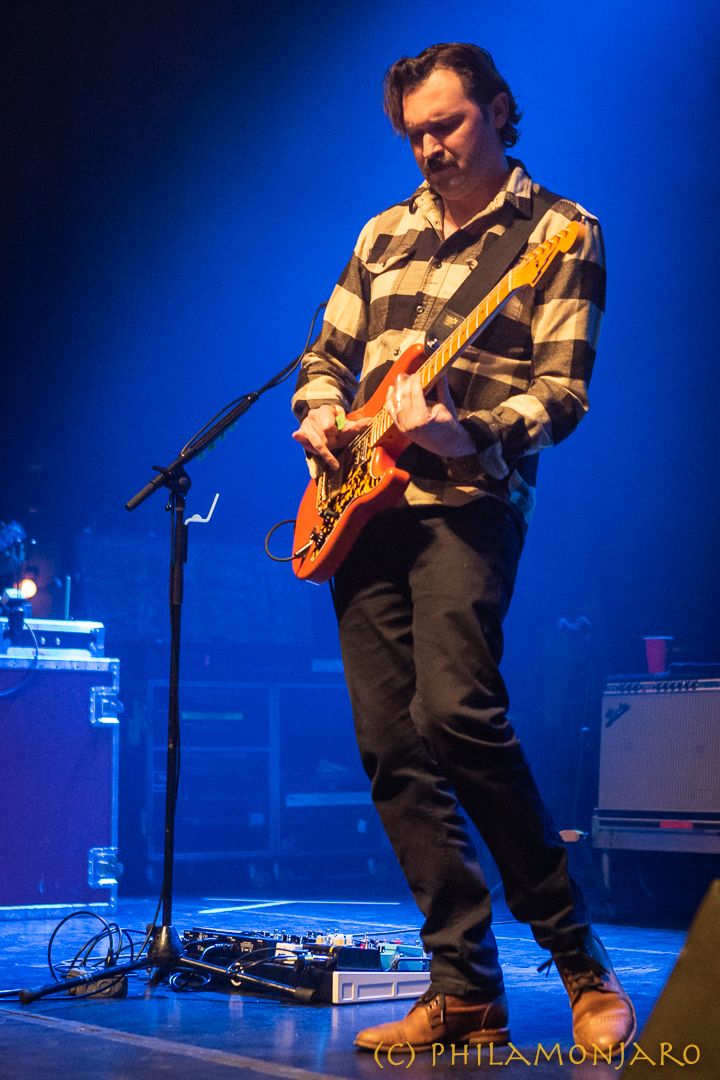 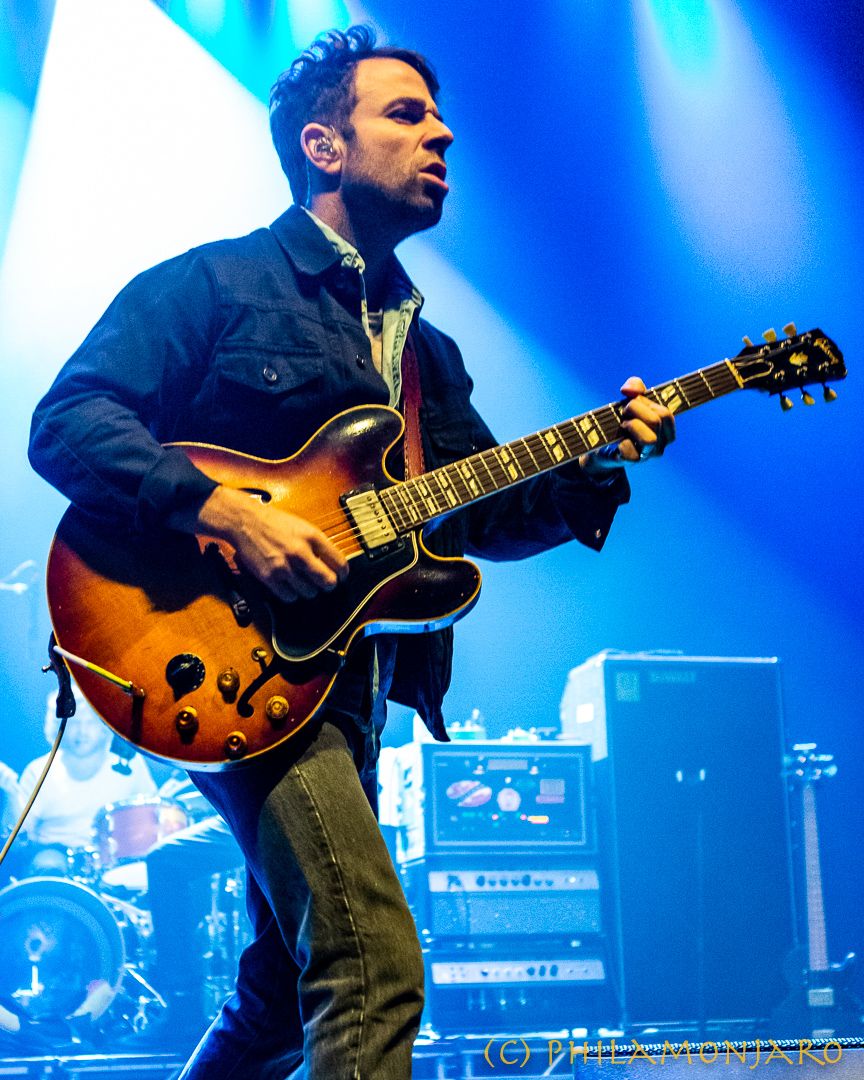 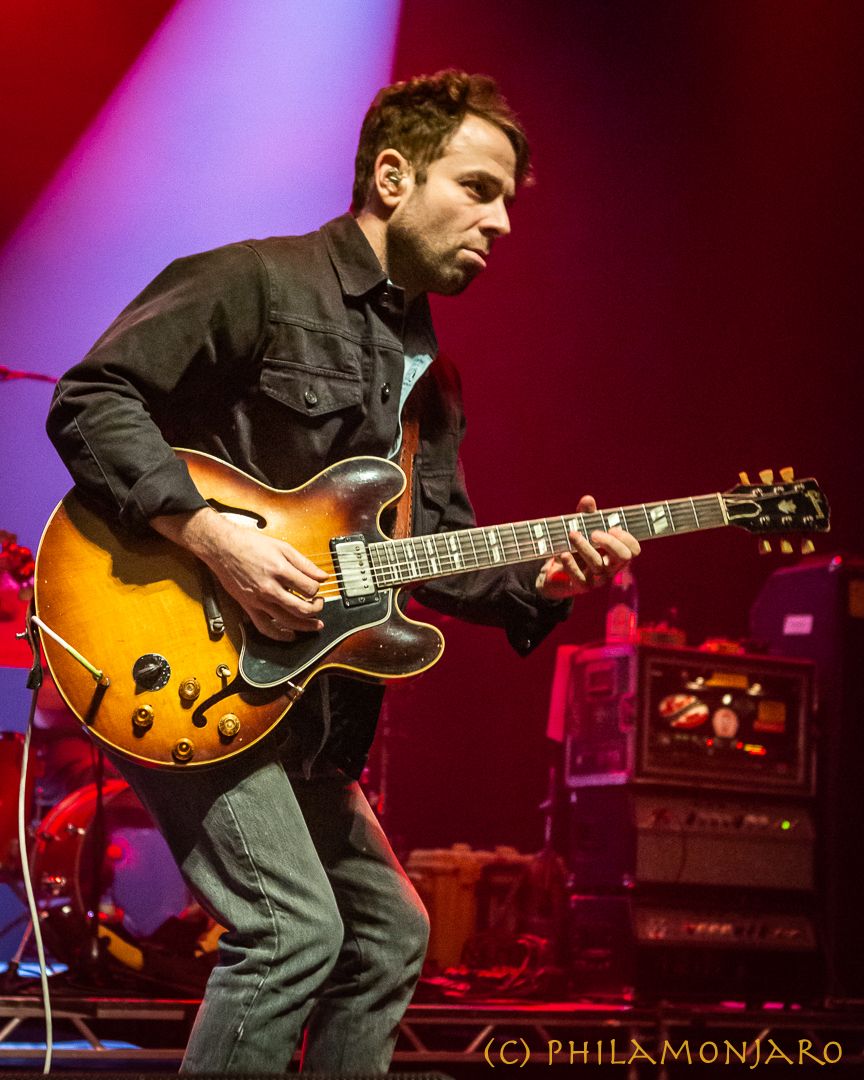 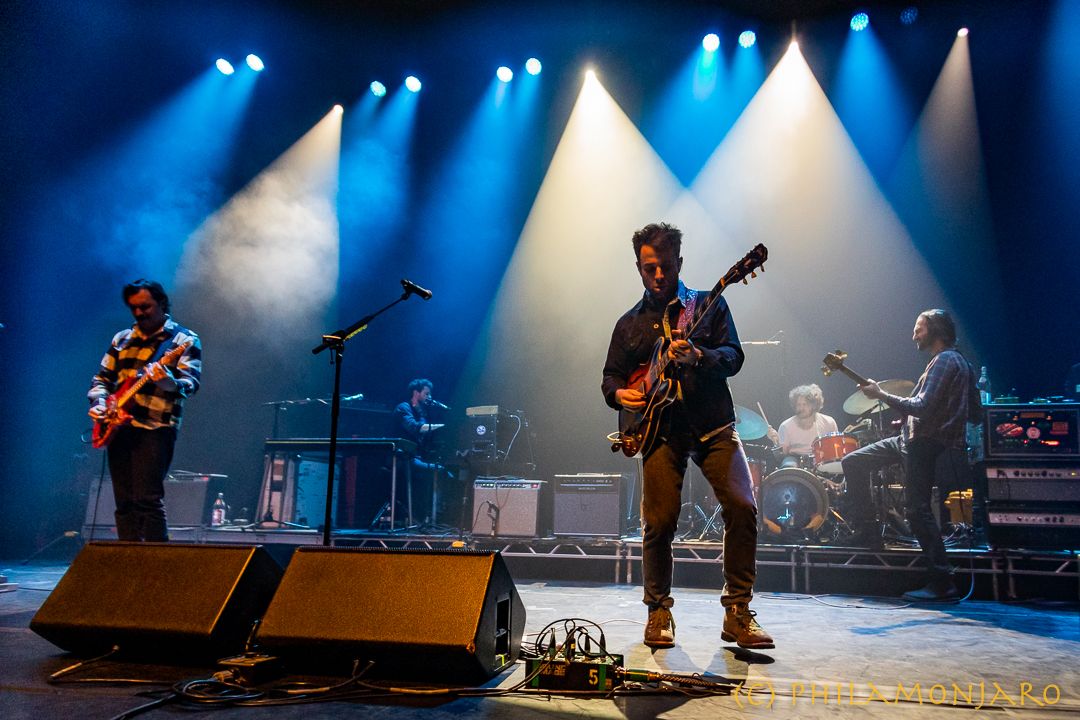 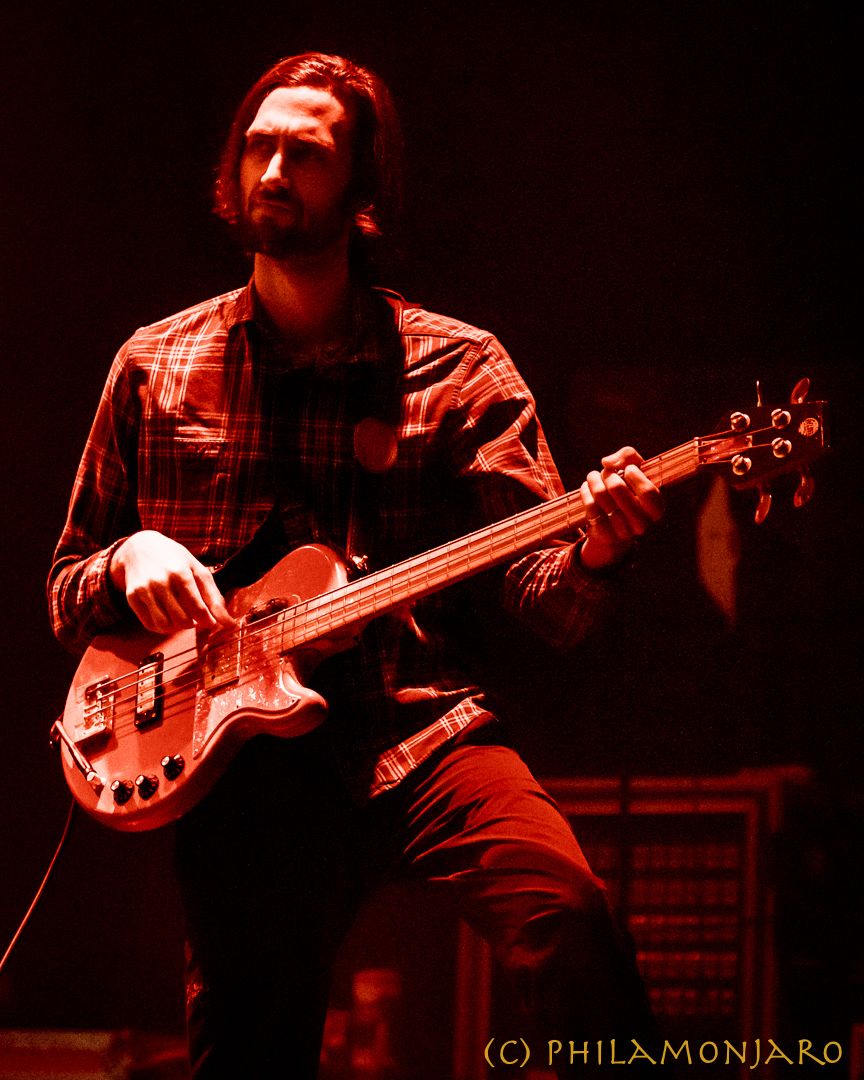 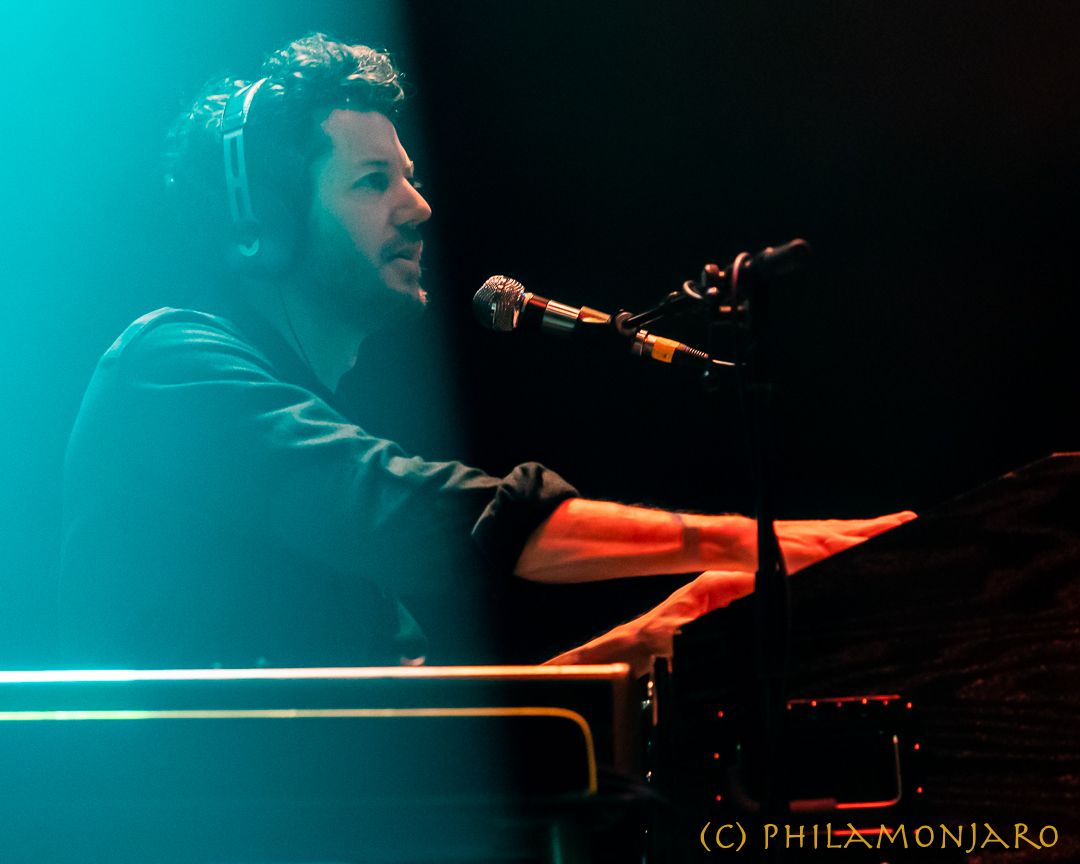 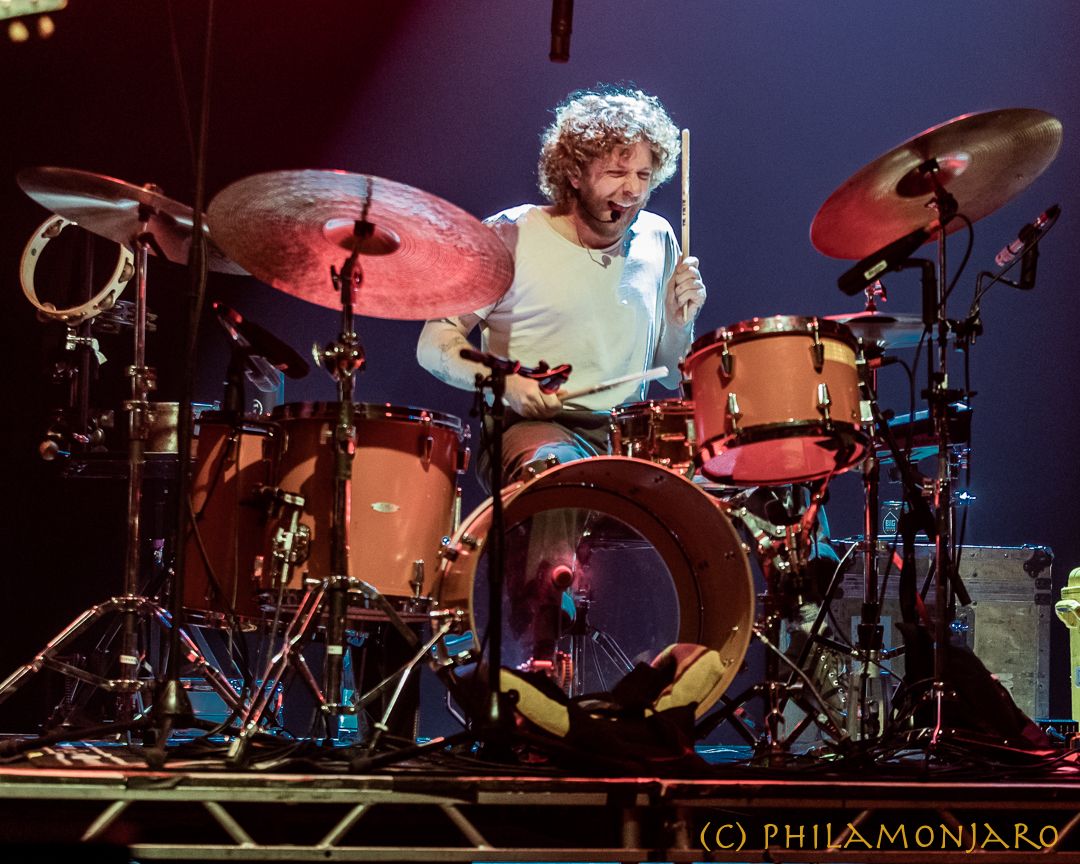 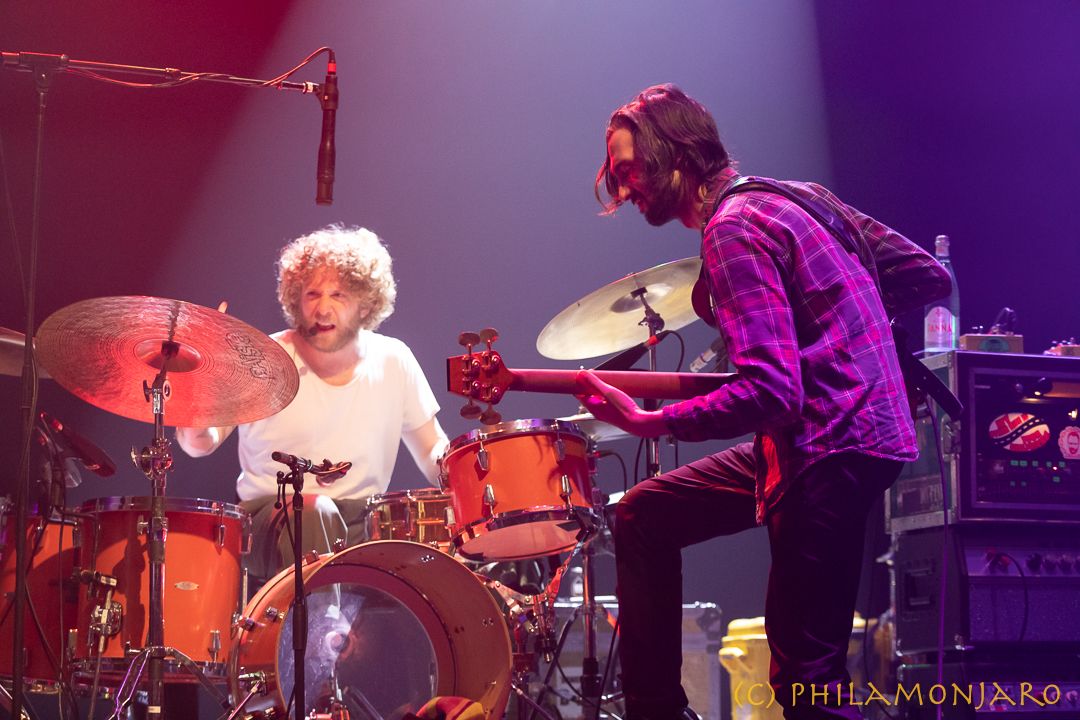 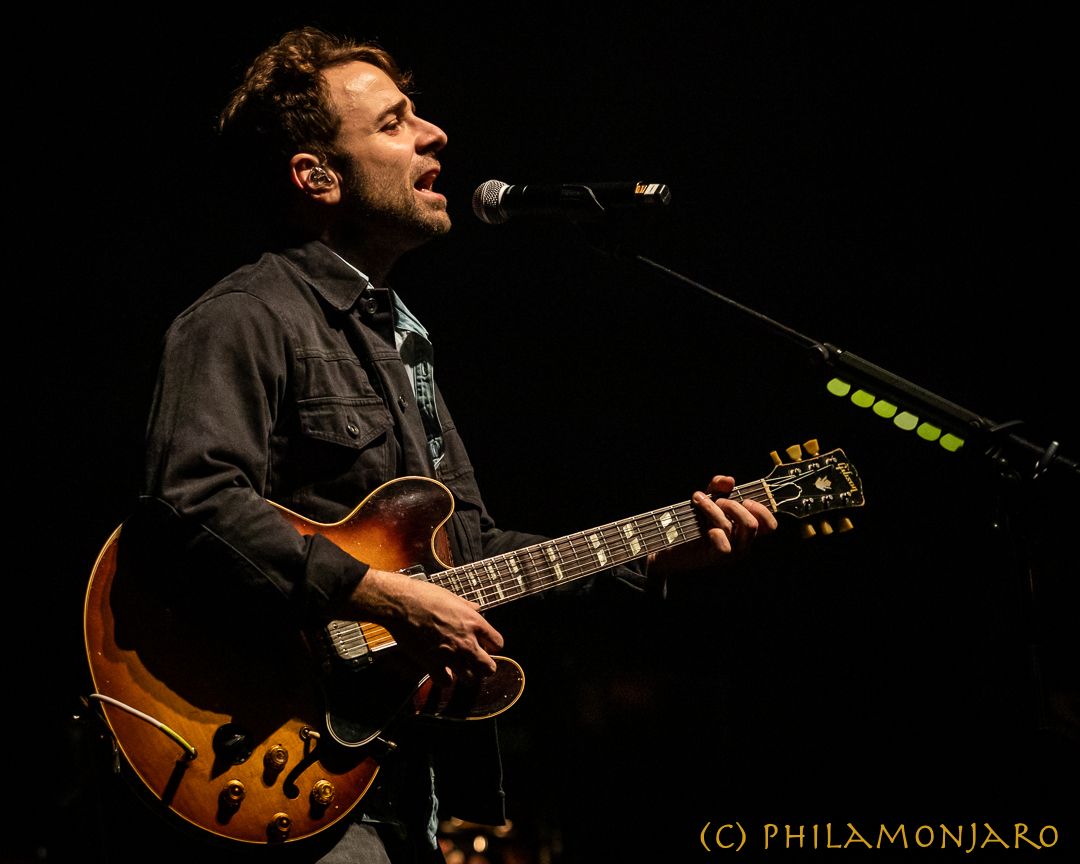 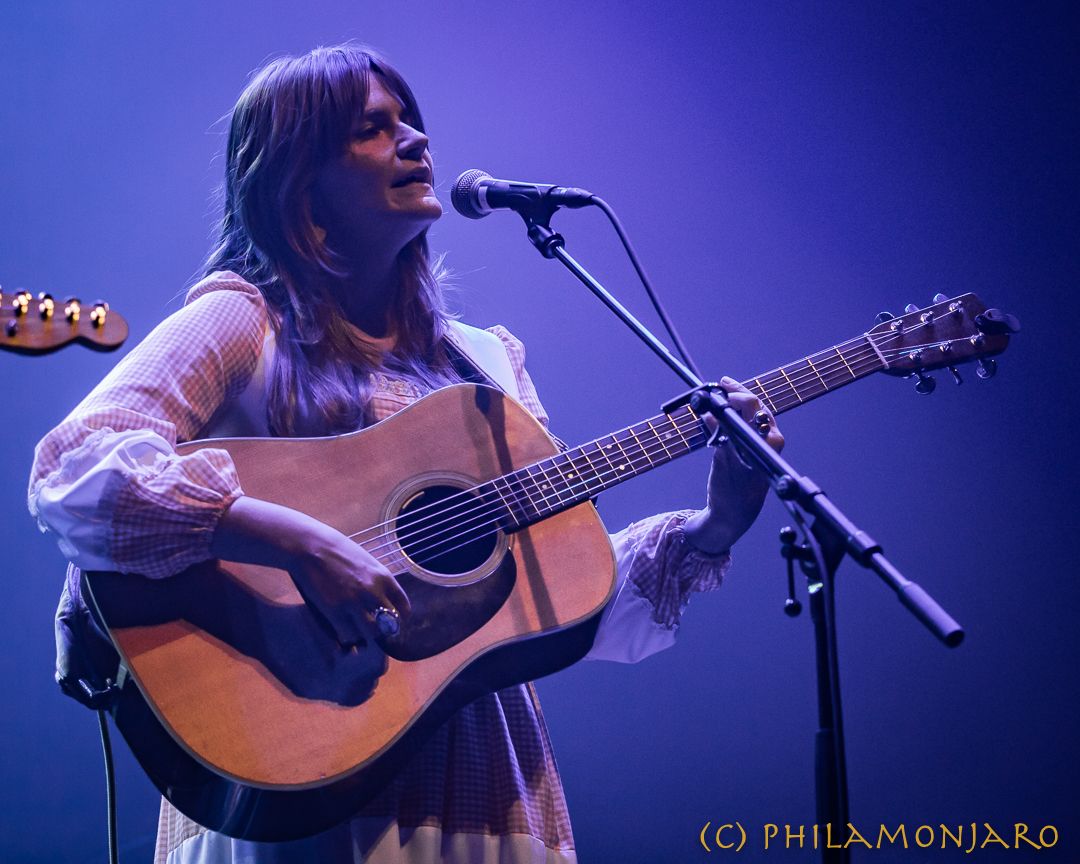