Exclusive: Pierce Turner Premieres Video for ‘Where It Should Be’ ft. Bowie Guitarist Gerry Leonard 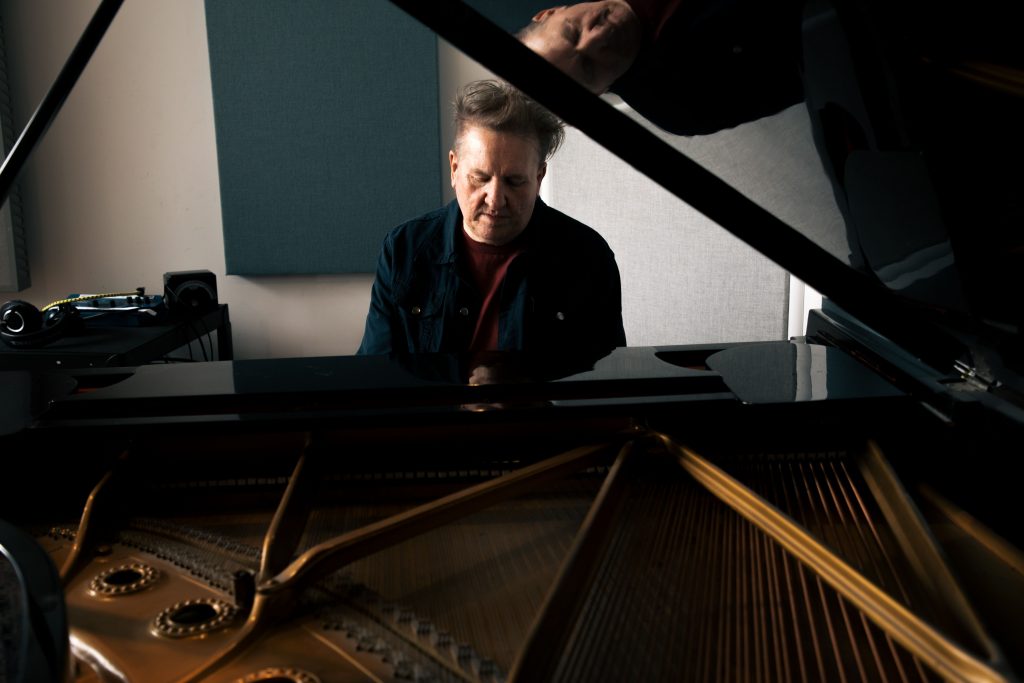 Made in collaboration with David Bowie guitarist Gerry Leonard, Irish singer-songwriter Pierce Turner announced a new studio album entitled Terrible Good, out February 25 via StorySound Records. Turner wrote the songs for the album over a four-year period, in a process complicated by living and working in two different countries and during a pandemic. Bookending Terrible Good are songs that jump back and forth between New York City and Wexford.

Electric guitars definitely are central to Terrible Good, arising from his collaboration with Leonard. These fellow Irish expats (who met years ago when Leonard mixed sound at a club where Turner often played) are both fans of Bowie, the Rolling Stones, Television, and Peter Green-era Fleetwood Mac. While this shared affinity might seep into a song on occasion, Turner shares that “I like to learn from the past, but not imitate it – to take it somewhere else while using every lesson learned.”

Working with Leonard, Latin Grammy-winning engineer Héctor Castillo, and the “classic rhythm section glue” – bassist Tony Shanahan (Patti Smith, Beck) and drummer Yuval Lion (David Byrne, Sharon Jones and the Dap-tones, Chrissie Hynde) – inspired Turner to revisit two old songs of his: “Stephen” (aka “Stephen’s Preparing to Leave” from 1997’s Angelic Language) and “More” (from 2001’s 3 Minute World). Both songs benefit from their new, harder-edged arrangements, with the interplay between quiet and the louder sections (like Leonard’s ferocious solo in the middle of “More”) increasing the songs’ dynamics. 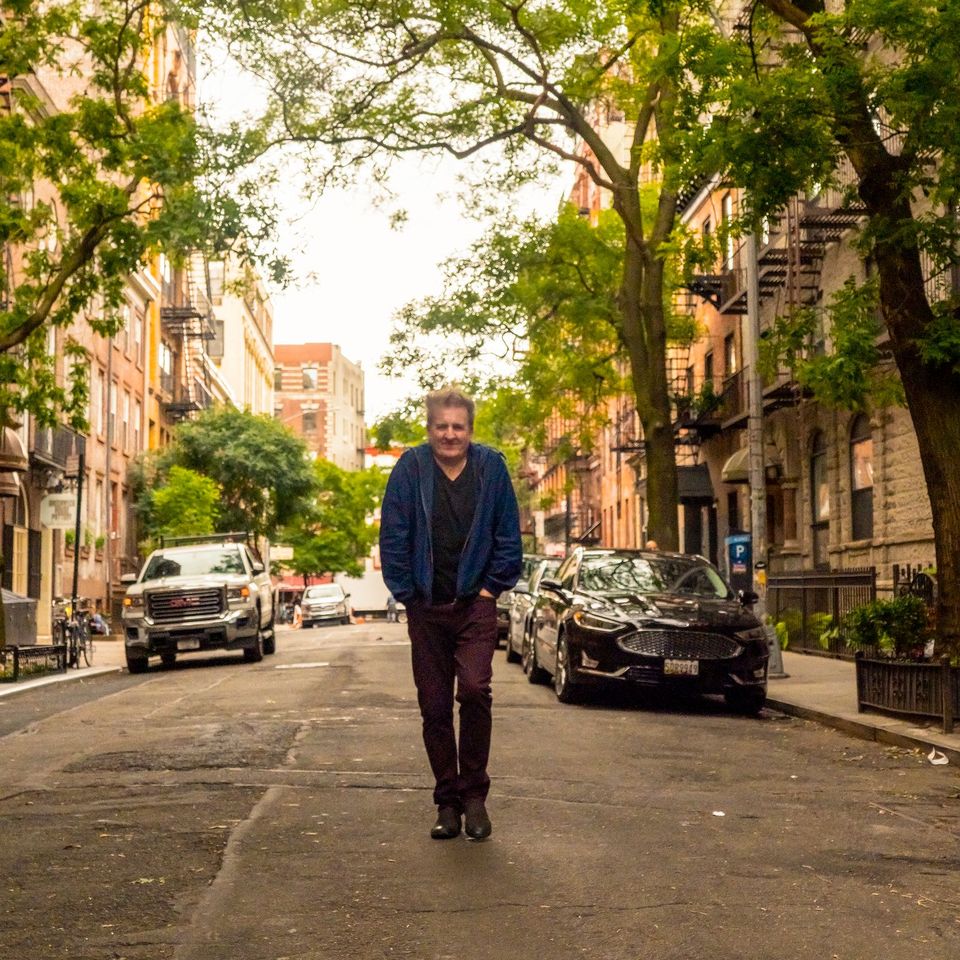 Terrible Good is a rocking, electric album; a foray into contemporary rock from Pierce, an artist whose eclectic projects in the last decade include writing for opera, scoring films, and reimaging Irish folk songs. Together with Gerry Leonard, he has created a “New York rock album” with the influence of his Irish roots. Leonard — who was also a frequent collaborator with Rufus Wainwright and Suzanne Vega — is only the latest of many noteworthy collaborators for Pierce; lead singer of Black 47 Larry Kerwan formed a punk band with Pierce in the 80s, legendary composer Philip Glass produced his debut album, and John Simon (Leonard Cohen, Paul Simon, Cass Elliot) produced his acclaimed third album Now Is Heaven.

Premiering exclusively today is the video for Terrible Good’s opening track “Where It Should Be.” Pierce sings about his “dad walking up that hill to the hospital with his heart full of joie de vivre,” while Leonard’s signature ambient guitar is buoyed by the emotive and elegant strings of David Mansfield (Dylan’s Rolling Thunder Revue). The theme of mortality runs through the song, but so does the promise of a new day. To ABS, Pierce explains further the inspiration:

We all live in hope, illogical hope, but real as anything that we can touch or feel. We always believe that there is a bright sun up ahead somewhere, even on our darkest day.

Life is all around us, it’s a constant distraction, and that itself is life itself, blinding life. We assume the world will do a normal turn, and that everything will be where it should be, and it is.